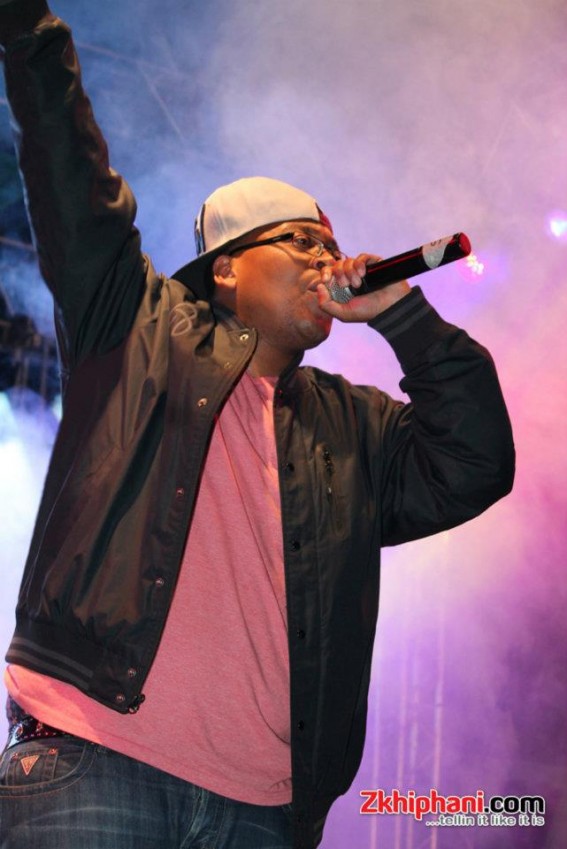 May 19 2012 sees the return of the 8th annual ESPN Celebrity extravaganza. The showdown will be held at St. Stithians College, a school known for its sporting prowess in town, from 12:00 till 17:00. Entrance is free and all basketball, hip hop and sporting enthusiasts are invited to come and have a ball on the day. The event will see sporting greats, socialites, actors and musicians come together to bring an authentically Mzansi experience of the NBA competition broadcast on ESPN (DStv Channel 230). The exhibition game will compromise of varsity all-star players from the elite varsity basketball clubs.

This year’s celebrity game will see HHP be the assistant coach to the Channel O team which will include the likes Clint Brink, Shugasmakz, Slikour, Lloyd Cele, Akin Amotoso and others. On the opposing side will be Tumisho Masha as the assistant coach to Siyabonga Ngwekazi, Loyiso Gola, PRO, Dimplez and Towdee, to name just a few. This year, for the first time, will also see a female baller by the name of Prudence Mathebula being the only lady baller amongst the male dominated teams.

The entertainment for the day will come courtesy of the two time SAMA award winning AKA, alongside Morafe’s third- Khuli Chana. On the decks will be none other than the thrilling and explosive DJ Dimplez and DJ Vigilante.

After experiencing the exciting courtside action, tune into ESPN (DStv Channel 230) which has an impressive lineup of the NBA championship basketball action as the best teams in the Eastern and Western Conferences fight it out for a place in the NBA Conference Finals and ultimately the NBA Finals. All games will be aired LIVE on ESPN with repeats the same day in the afternoon.

ESPN’s LIVE coverage of the NBA Playoffs includes up to seven games from the First and Second Rounds, plus full coverage of the Eastern Conference Finals beginning 18 May and the entire NBA Finals in June. 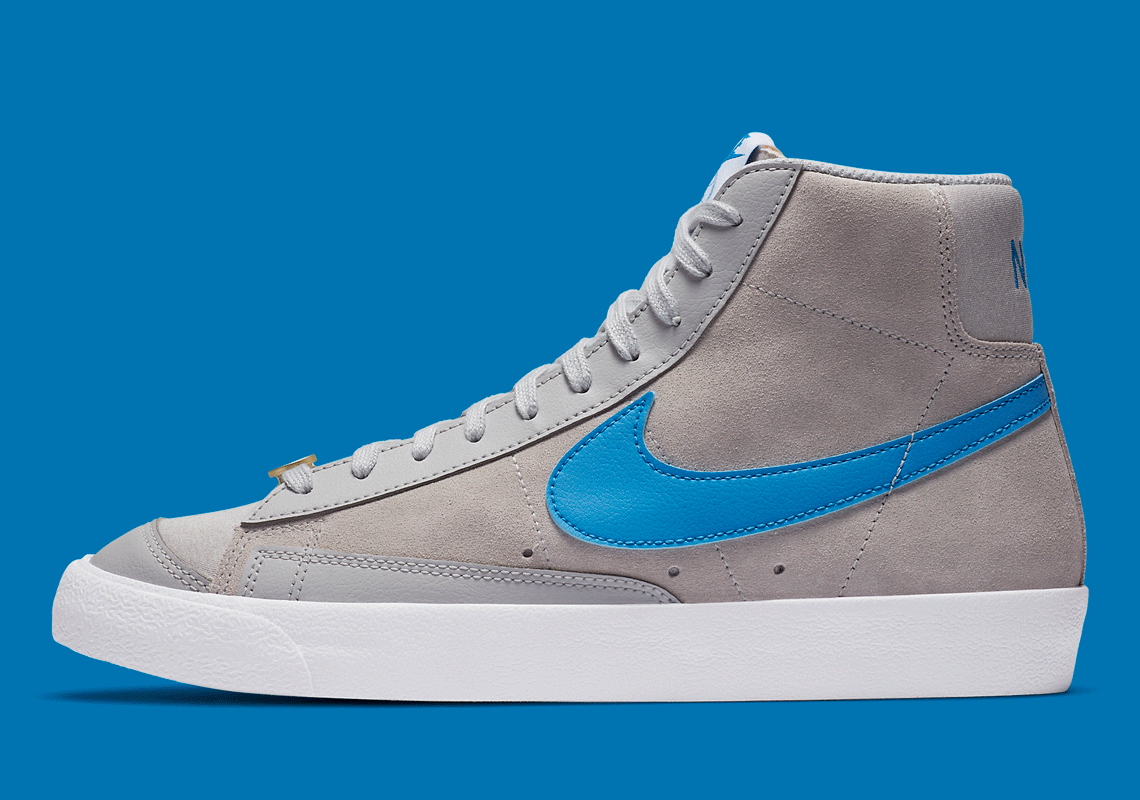 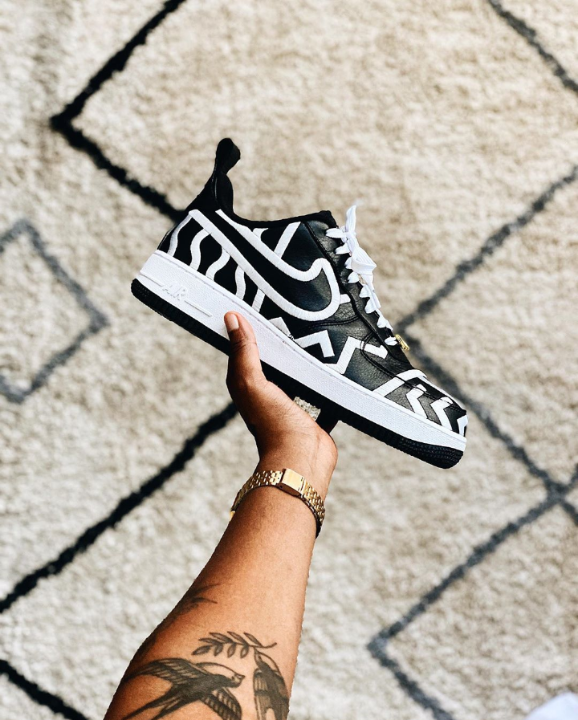 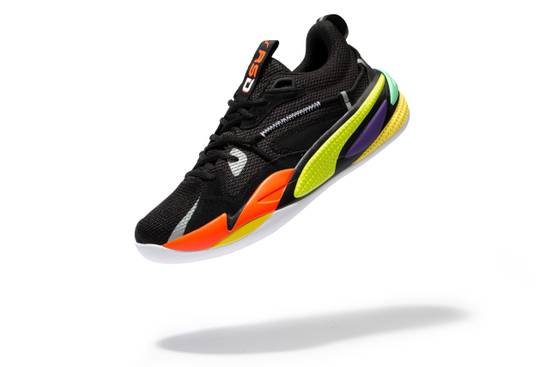 A Closer Look at the RS-Dreamer Basketball Shoe by J.Cole and Puma
Join the ZKHIPHANI Fam!