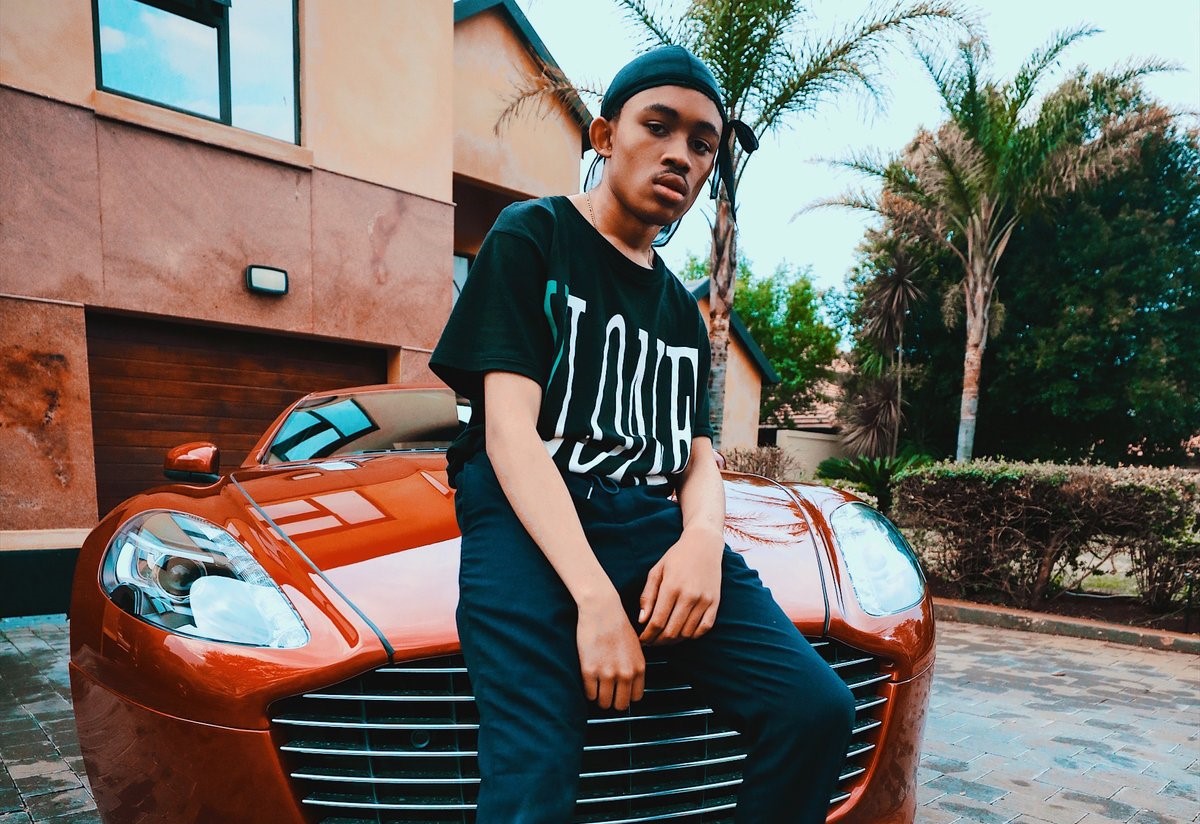 To cap off the year, we caught up with The Big Hash at his intimate home studio in the East of Johannesburg. The Big Hash is one of the young voices in SA Hip Hop with an undeniable presence. In 2019, The Big Hash has received much-deserved attention from the industry and we had to find out where his headspace is currently. Still riding the wave of his debut project titled Young, released earlier on in the year, his influence and presence has been felt.

In this two-part interview with The Big Hash, he reflects on the year 2019 has been for him as an artist and speaks about navigating the industry as a young, up and coming artist. The Big Hash further reacts to an interview that we had with DJ Speedsta a few months ago, where the DJ comments on the younger guys in the industry and the lack of respect for the game.

In the interview with DJ Speedsta, he addresses the new age rappers in the game and bluntly expresses how he feels. He loosely states that the new kids lack respect for the game those that came before them, as well as the kids not reinvesting in their careers once they’ve hit the big time. It was only right that we get the reaction of The Big Hash who stands in the forefront as a leader of the new wave of rappers and mentions that he and DJ Speedsta have a very good relationship. The Big Hash says “I ain’t never seen this n***a like this […] I just realized that I am glad that I am not on Speedsta’s bad books!”