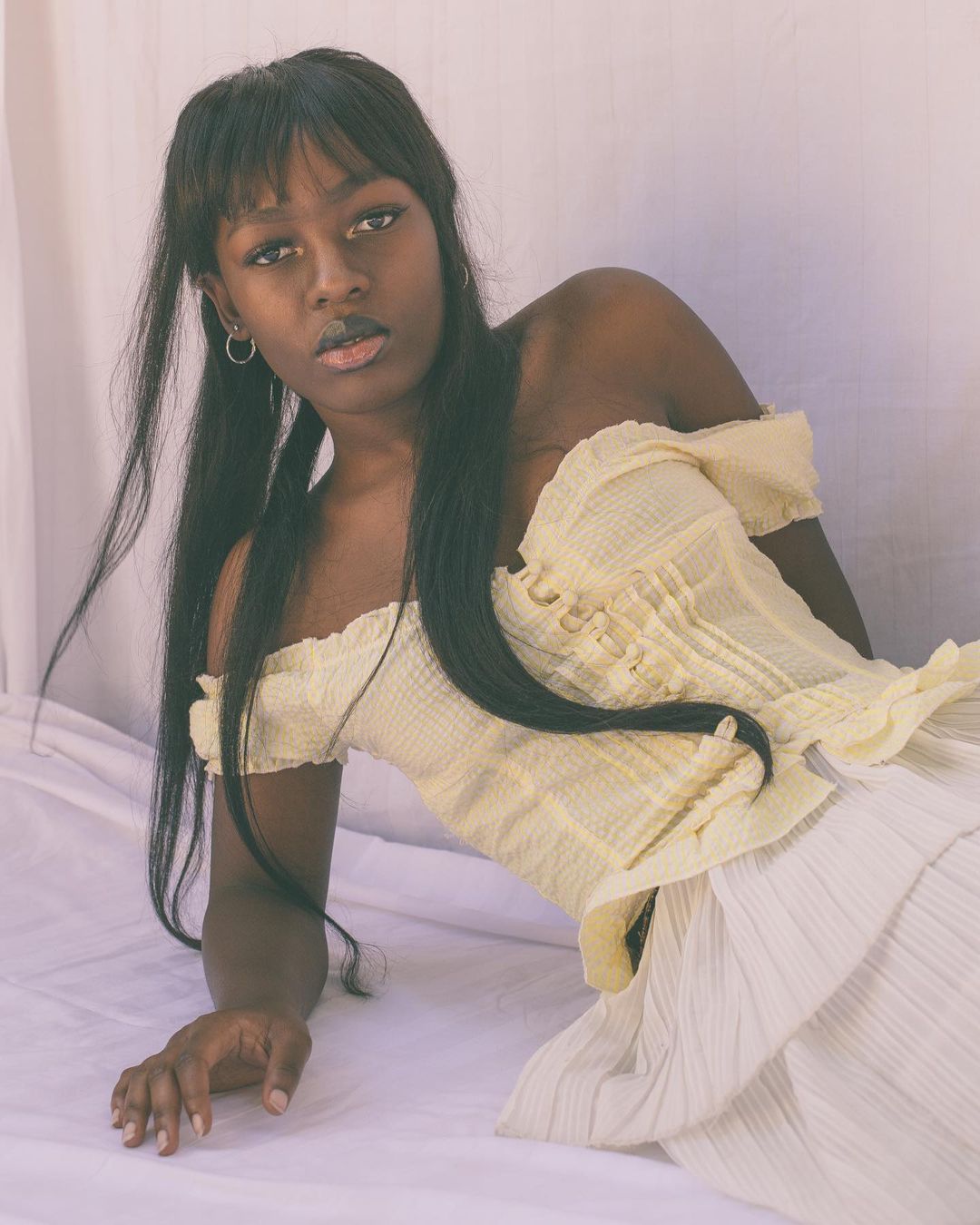 The ground-breaking YouTube show, The Lite Show is back with an exciting season following a successful debut season in 2020.

The new season will premier this Friday, 21 May 2021 on Castle Lite’s official YouTube channel, CastleLiteSA. The brand has already dropped a fresh trailer of the new season, spilling the beans on the cast and revealing that host, Donovan Goliath and co-hosts, Mojak Lehoko, Lihle Msimang and Rouge are joined this season by the well-known comedian and media personality, Nina Hastie.

The new season kicks off this Friday with first guest, Kenyan internet sensation, comedian, and the 2020 recipient of the People’s Choice Award for Favorite African Social Star, Elsa Majimbo.

When Season 1 of The Lite Show launched last year, it was South Africa’s first-ever YouTube news talk show. This was a new concept for online entertainment in Africa and audiences were excited to see the intimate and Liter side of SA’s most talented stars including Moonchild Sanelly, Tyson Ngubeni, Coconut Kelz, Rasta, DJ Sbu, Cassper Nyovest and Costa Tich on the couch. By the end of the season, over 1,3 million people had watched the show.

“People want to be in the know but it is hard to shift through the countless social media platforms and news channels to get the truly entertaining and remarkable nuggets. There is so much negativity in the world that we just wanted to create a platform that focused on topical news delivered in a lighthearted way. Our fans will leave in the know and feeling refreshed.” said Castle Lite Brand Director, Silke Bucker.