Music
The Radar: Daliwonga To Take Over 2020 With His Vocal Prowess
Published 2 years ago by Mario Machaieie 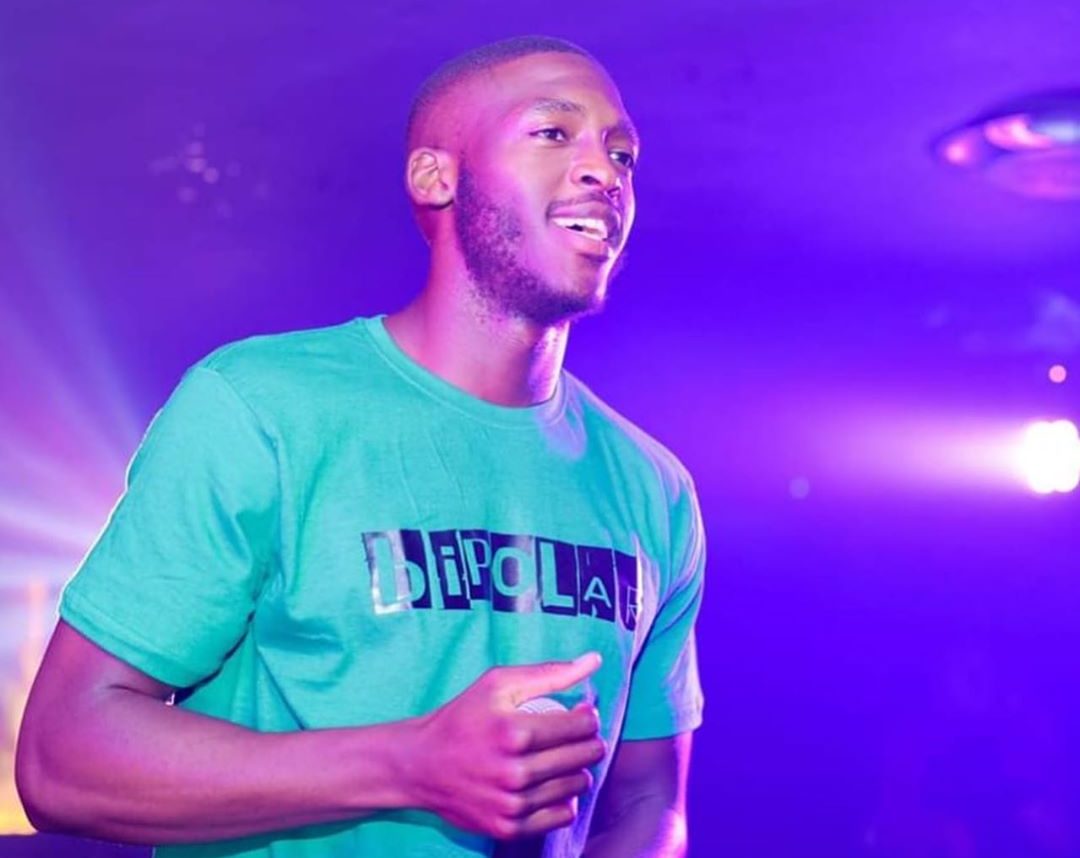 Poetic singer Daliwonga gave us songs that took us through the festive season.

Sultry, Soft, and invasive are the vocals of Daliwonga, full name Daliwonga Matiwane who hails from Diepkloof, Soweto, Johannesburg South. We will look at some of the tracks that he has featured on in the past year and reintroduce him to those that may have not heard this promising voice in House and Amapiano.

READ: Three New Releases You Should Jump On For The Week 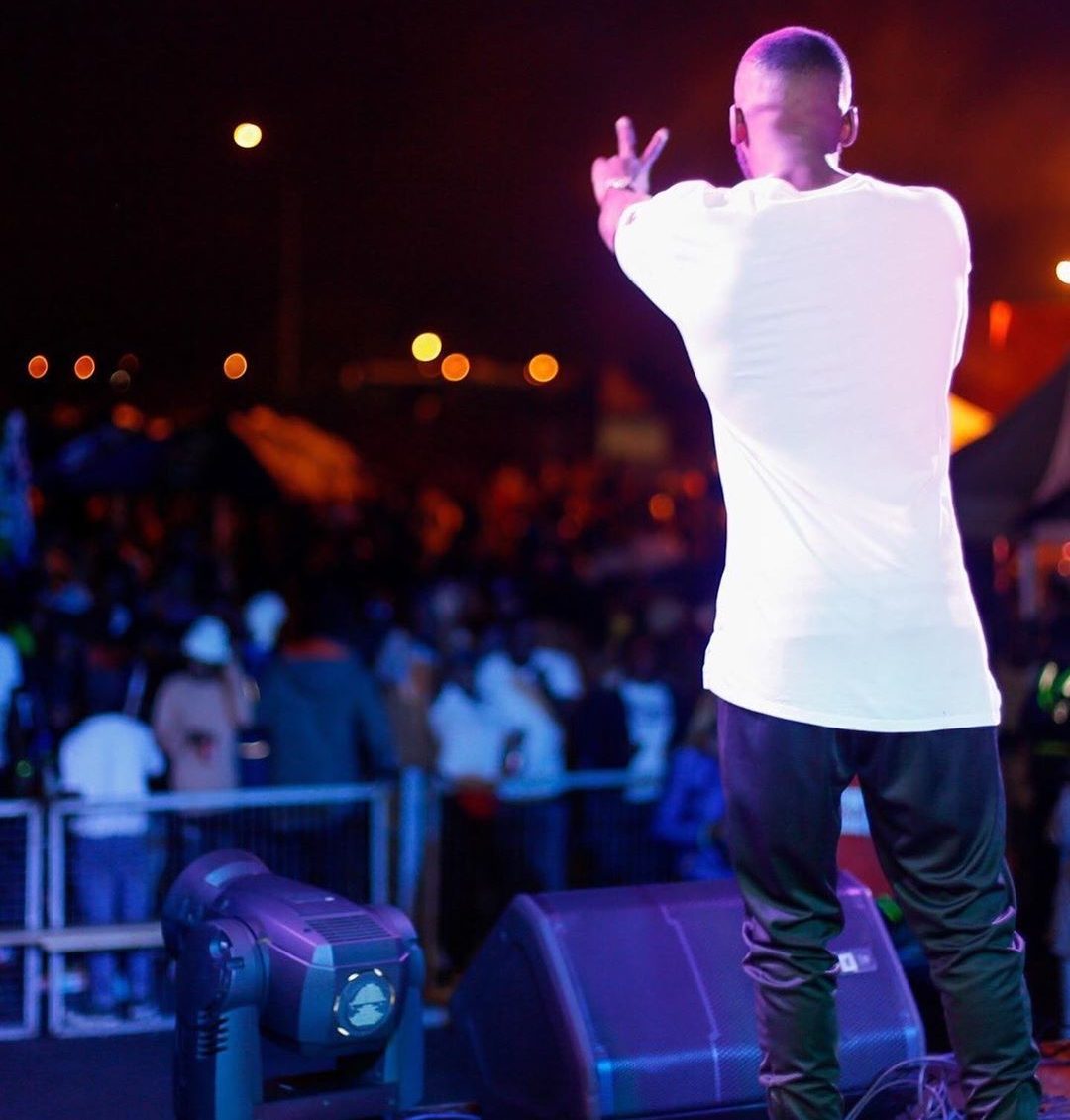 Daliwango features in some of the most prominent Amapiano joints of 2019 namely ‘Yelele’, ‘Hamba Nga two’, and ‘Friends With Benefits’. His biggest song from the few being Friends With Benefits, which swept through the streets like a hit wave. Taking him from being that guy you casually heard on a track to knowing and craving more music from him. He then went on the release a joined project with Luu Nineleven titled “Sematasatasa”. Daliwonga also featured on a string of tracks release under the group KLS which comprised of Kelvin Momo, Luu Nineleven, and Stoks.

What do we see Daliwonga doing in 2020

Disclaimer: The following is for entertainment and content purposes and not based on facts or insider knowledge. 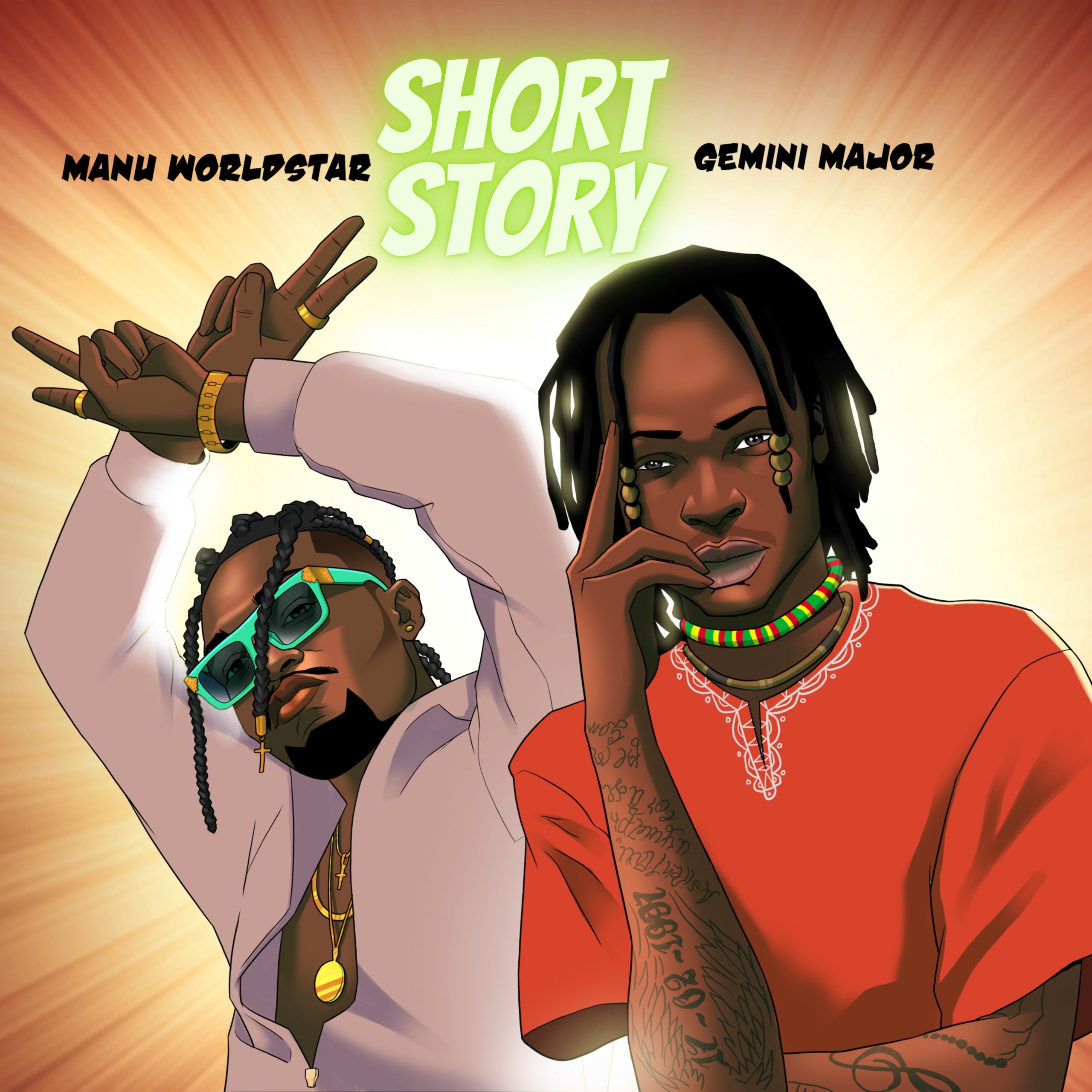 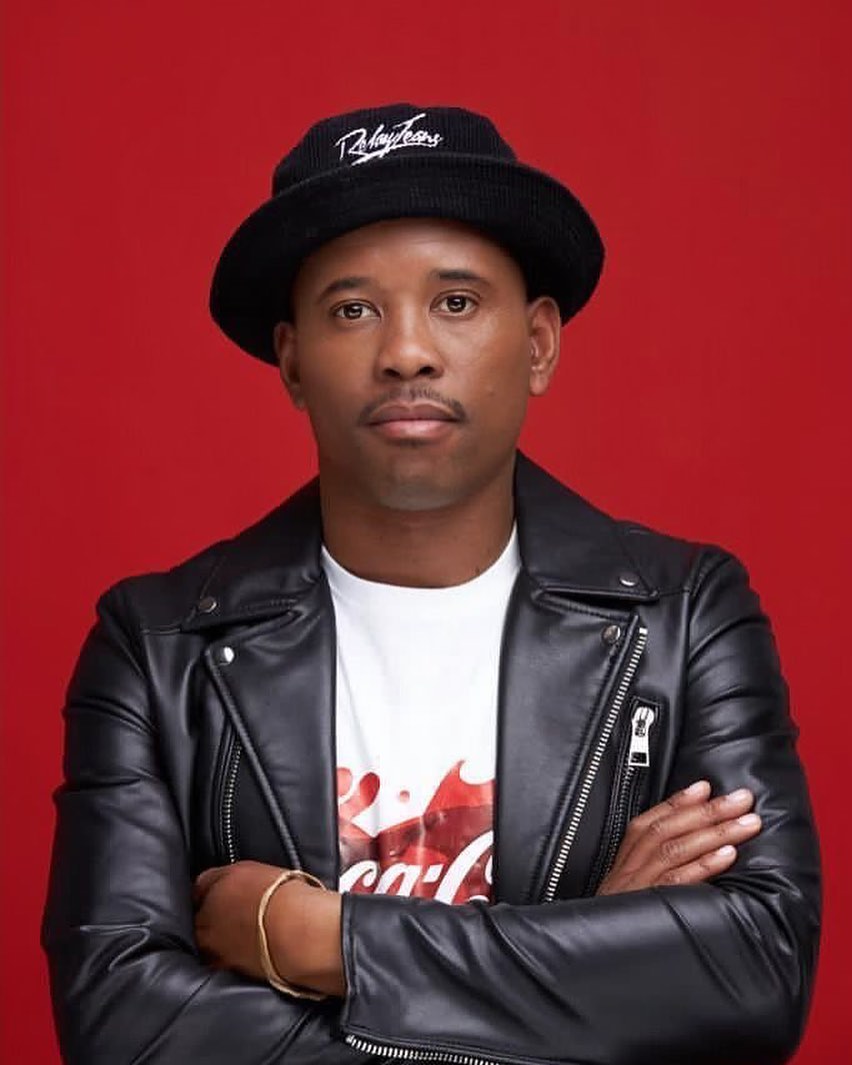 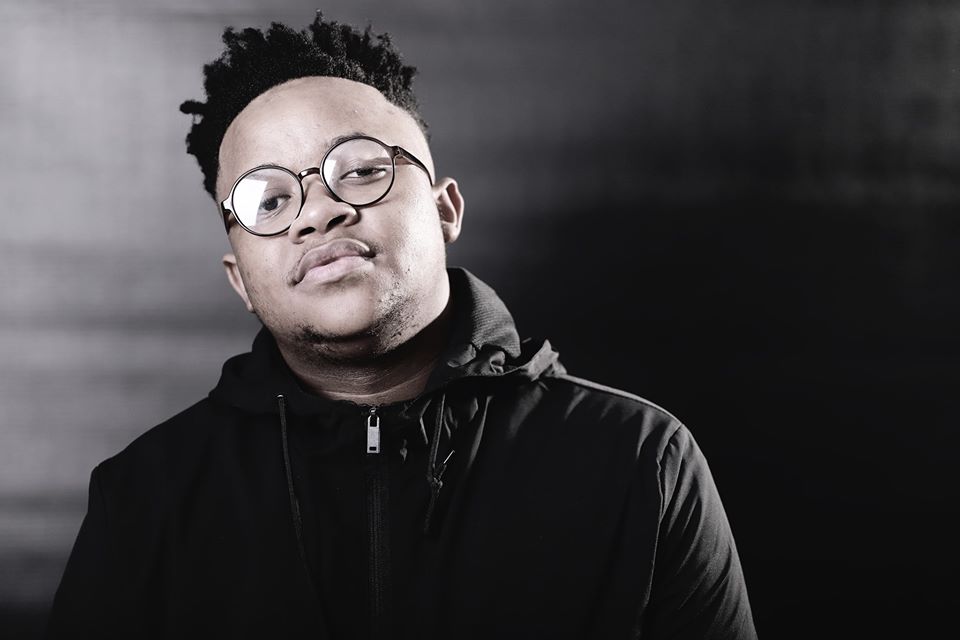