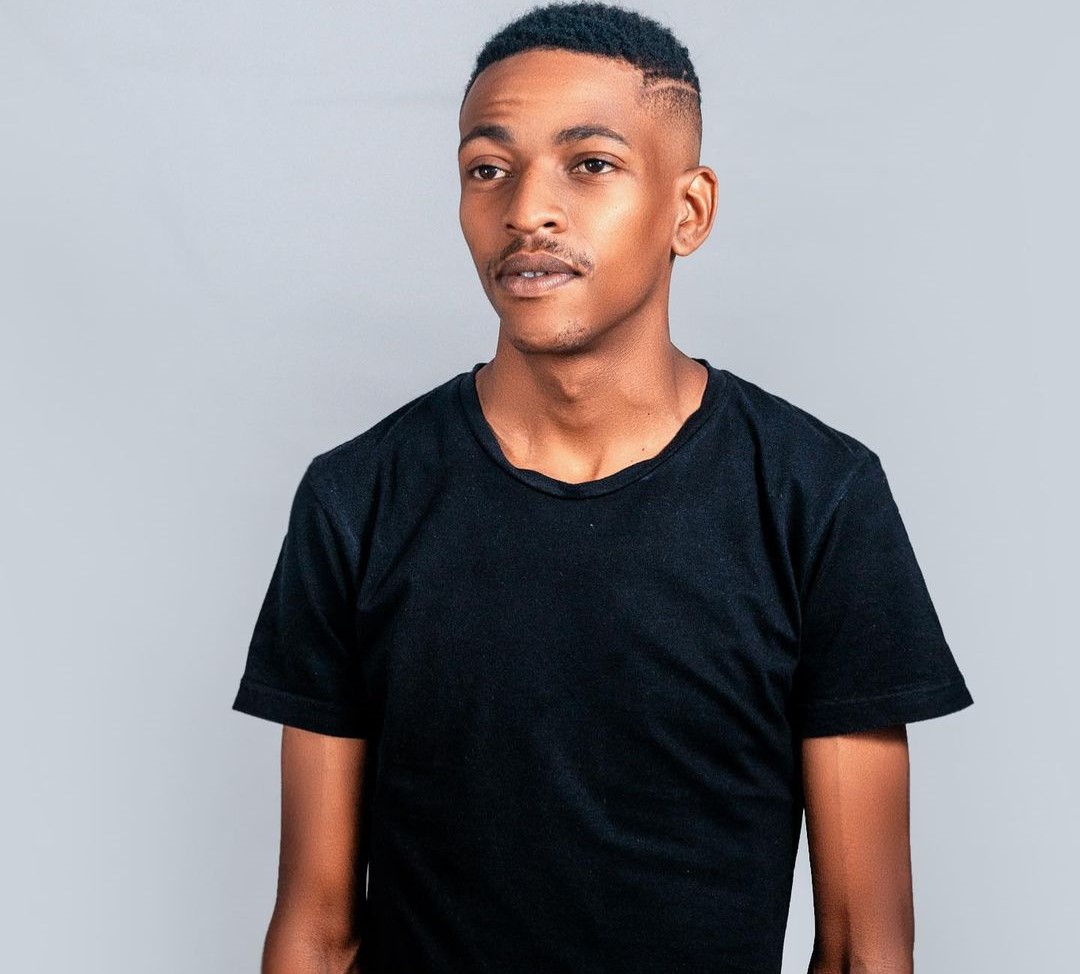 Pretoria talent have agreed that they will not give us a break and DJ, producer and promoter, Shizo is one of the new guys we are compelled to give our attention to. He recently released his newest single Mswaepeni featuring Swartspears, Lloyd Lasoul and Mochen. Have you met him yet?

Andrew Dimakatso Majabe better known as Shizo is a DJ, Producer, and Promoter. He is born and bred in Mabopane. a Township in the North of Pretoria. Shizo has been turning tables and rocking decks since the age of 11.

His career started when his neighbour had social gatherings every Sunday. Shizo played there on the regular, the experience helped him perfect his craft and cement himself in the DJ/Entertainment industry.

Overtime he founded his own Entertainment company GaboShizO in 2015. The company has been hosting a series of events such as Virgo Night and GoMonate GaboShizO. He has also been hosting prominent DJs and artists in his own backyard and subsequently killing them on the decks.

Shizo recently started enhancing his skills as a Producer and his single, Gugu is close to a million views on YouTube. To follow up this massive hit, Shizo released Mswaepeni.

Mswaepeni by Shizo is about spending money without worry 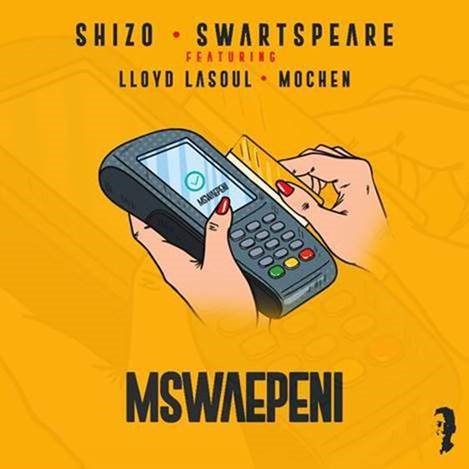 Since it’s the festive season which happens to be a season of spending, be it in clubs, clothes, or Christmas gifts, this song is . The single was inspired by an IG post that encourages people to spend money confidently and to never shy away from spending. In true Amapiano style the song gets its undulation from keys with different melodic iterations. While the percussion is highlighted by nod-inducing snares and ever-present shakers.

Mswaepeni is a definite party starter and would have never been complete without the collaboration of Swartspear, Lloyd Lasoul and Mochen . This collaboration is simply the creative work of brothers who came together. They believed in each other and are on a quest to keep the dance floors filled this festive season. With this single, fans can expect a high energy inspiring Amapiano hit which is different from what is currently out there

Stream and purchase Maswapeni on all major digital stores.