Music
#TheRadar: Have You Met Self-Proclaimed King Of Freshness, Teesta?
Published 2 months ago by Mandisa Ntsinde

On our radar today is performing artist, choreographer and all round creative, Teesta. He recently released his debut EP titled King Of Freshness, a dance project that represents all the things he is passionate about. Have you met him yet? 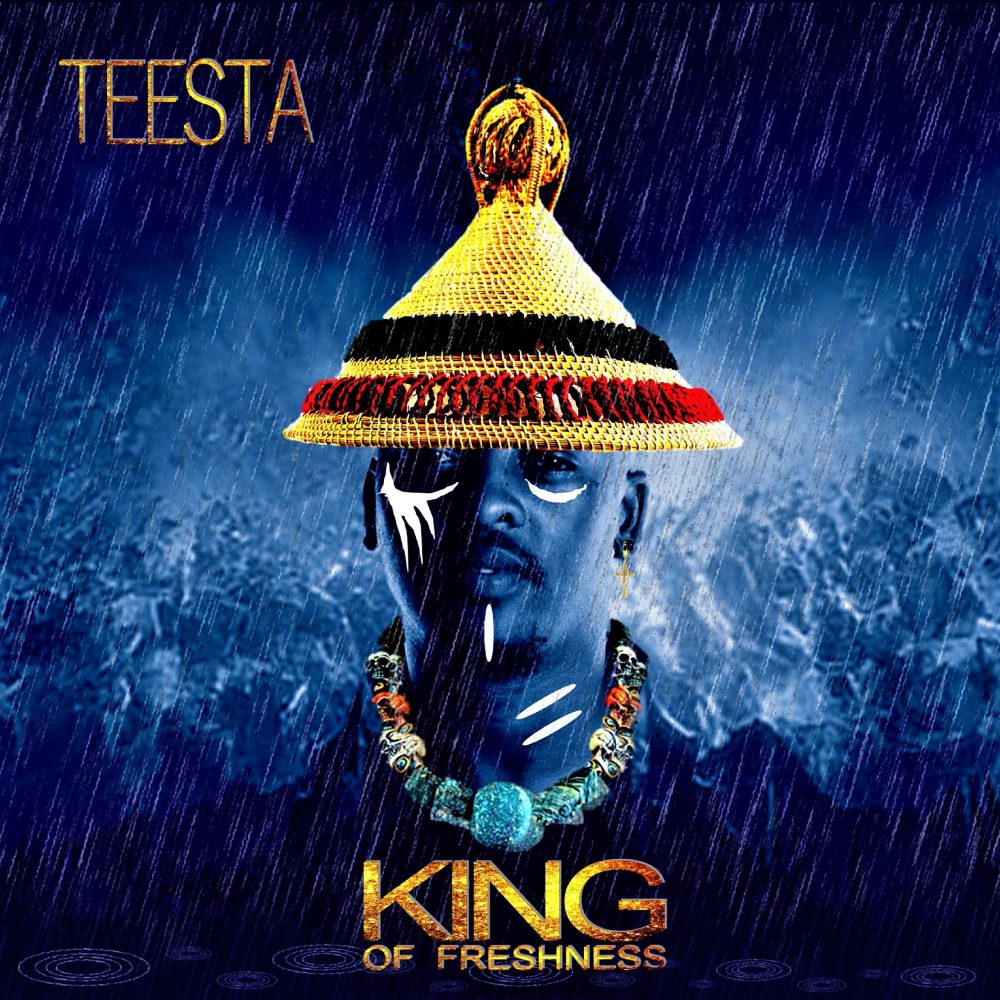 Teesta pronounced, Teastar, is a recording and performing artist born and bred in a small town in the Free State (Leratswana). Born Thabang Leshoro, Teesta has been dancing from the age of 6years old. He proclaims that dance and fashion culture have become a huge part of his life.  “I love expressing my-self through fashion. I can’t define my style in one word but I just fuse everything together to bring out the Teesta image,” he says.

Teesta moved to Johannesburg at a young age to pursue his dreams to become a dancer. That led to him forming TDC, a dance crew. The crew later went on to win the first season of South Africa’s first reality dance competition, Step Up Or Step Out. His proudest moments include launching his movement for dancers “Teesta Dance Club” With future collaborations planned in street dance and theatre. Teesta looks forward to continuing to charter new territory – both geographically and artistically. 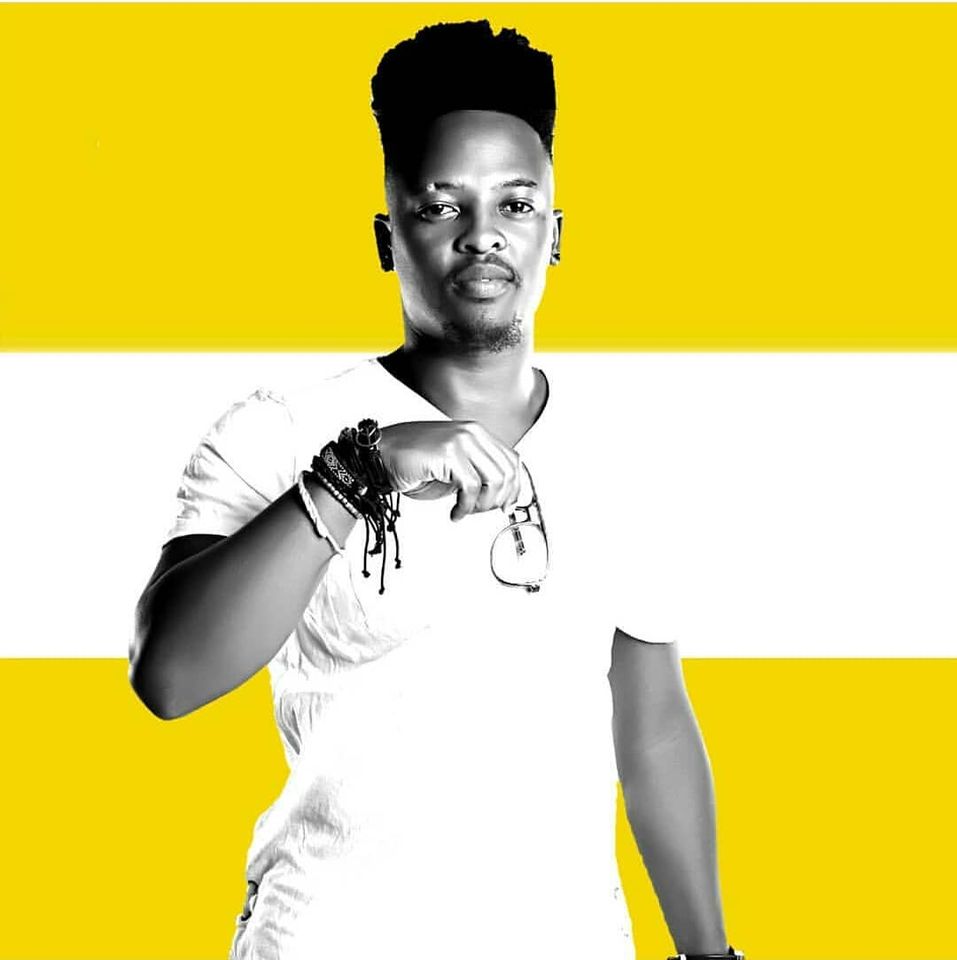 When it comes to music, Teesta has been involved in choirs since he was young. He became a member of boy band, The Stunners, which is currently signed to 999 Music. The crew released their dance music album, MARIA back in 2016.

2021 sees him branch out on his own and release his debut EP titled King Of Freshness. Coming in at 6 tracks, Kings Of Freshness is a celebration of Teesta’s journey as a dance and musician. The dance music EP features Trevor D and Melusi and sees Teesta cover a wide spectrum of dance music from Gqom to Amapiano.  The high energy dance EP is perfect for those who want to how off their dance skills

Stream and purchase King Of Freshness on all major digital stores.