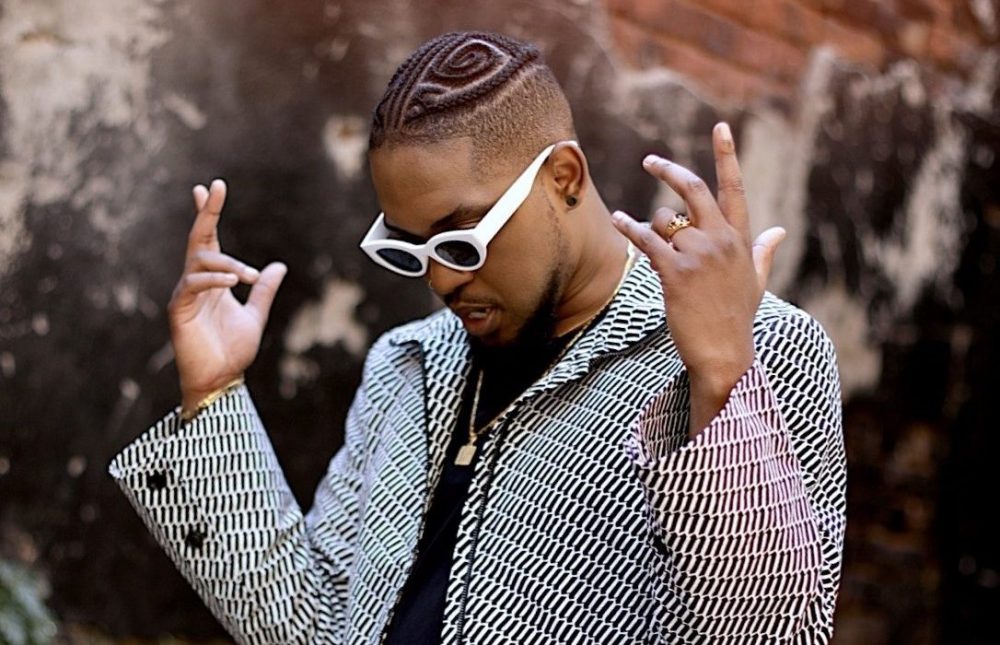 Urban music sensation, Ntsako T.J Manentsa popularly known by his stage name, Jst Sako, has dropped a new music video for his latest single titled Molo. These visuals are the first Jst Sako has dropped after releasing his debut single, Dark Skin Girl on the 7th of February 2020.

The music video features Jst Sako as a young man whose thoughts are centered around making dreams come true after strong motivation from his mother who wouldn’t let him settle for less. His apparent distraction by the love of his life however does not make him lose sight of his responsibilities as a professional barber trying to make ends meet.

Jst Sako chats the impact and inspiration of the track Molo

“I have put my entire expression into the song and it makes me feel overwhelmed that people can feel my spirit in the song as they listen. It has definitely affirmed for me that nothing worth achieving comes easy, but the rewards for being persistent and true to yourself will open all the desired doors for you,” he says.

On the inspiration behind the track, Jst Sako held that the song was inspired by the idea of a perfect African love story, something that can be seen as fictitious but also real in the same sense.

“I wanted to capture in a lyric, what it means to adore the beauty of a woman and personify the feeling of meeting what in my belief could be the most incredible person you’ve ever come across in your entire existence… from the greeting which simply says, Molo to the very walk down the aisle which would be yours forever in love!” he notes.