There’s a new trio in town

Who ever thought of Anele Mdoda, Ayanda Thabethe and Jason Goliath could be in one room? Well, E! Entertainment Television announced that the trio will be gracing our TV screens very soon. South African television has had a variety of talented individuals from different spheres come together and, it’s refreshing to see these talents collaborate. The trio is no strangers to the small screens and the show is expected to be the biggest on South African television show, Celebrity Game Night. 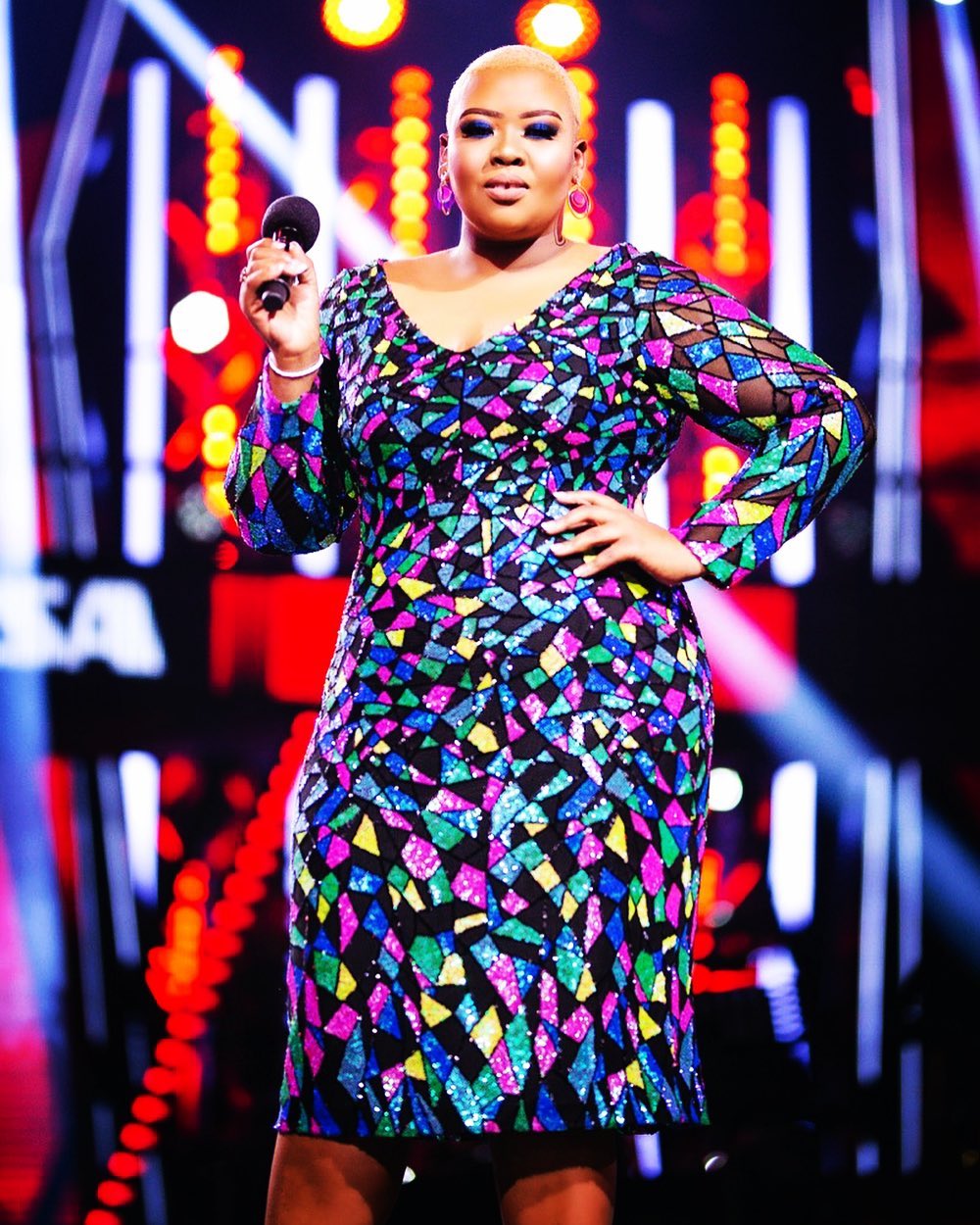 Anele Mdoda will take centre stage as the host of this new local production. She will guide well-known African celebrities over the course of each episode, alongside team captains Jason Goliath and Ayanda Thabethe, to ensure the game night is filled with fun and frolics. Together, they will bring audiences bucket loads of fun and laughs as they gather with a group of your favourite celebrities for an evening of raucous entertainment. 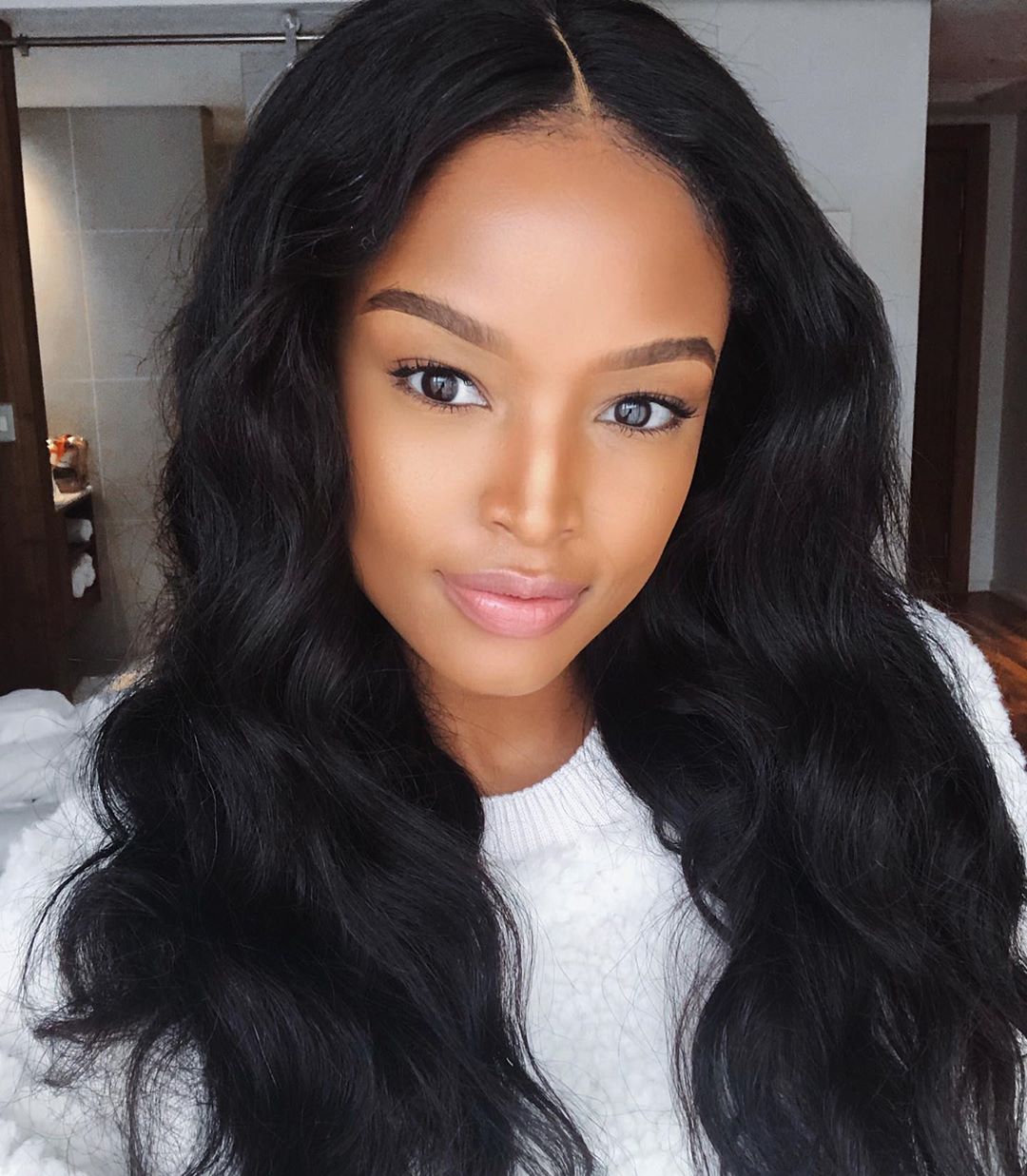 Celebrity Game Night is based on the Primetime Emmy Award-winning series Hollywood Game Night. The ten, one-hour episode series is set to begin production this week and will premiere late 2019 on E! 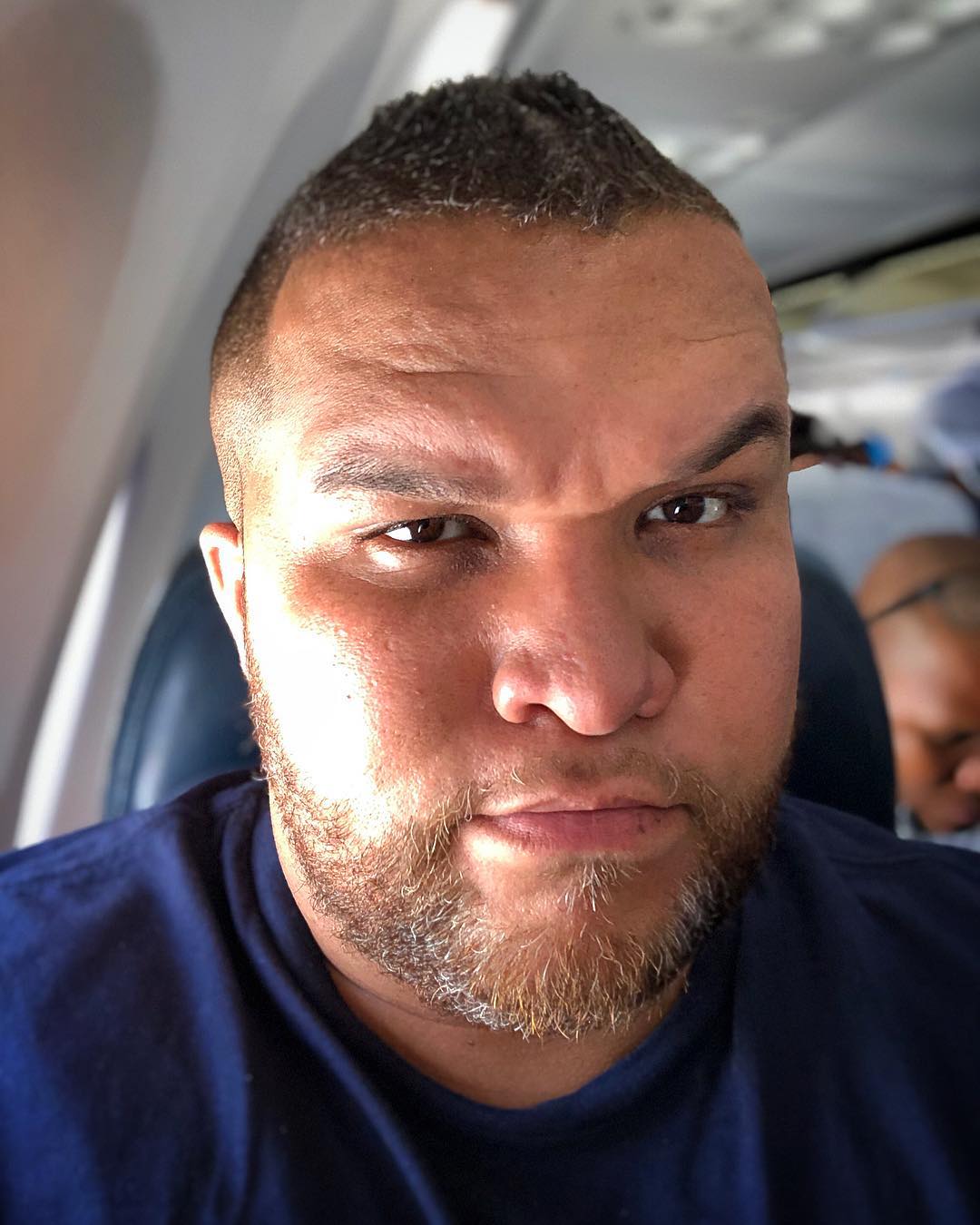 Celebrity Game Night is going to be the hottest A-list ticket in town,

If you’ve ever wondered how the rich and famous let their hair down and have a good time…this is the show for you! It’s going to be so much fun I don’t think it will feel like work,

How To Get Over Heartbreak | Gate Crash With Sphaka
Join the ZKHIPHANI Fam!