Culture
IN PICTURES: Who Is Itumeleng Khune’s New Flame?
Published 1 year ago by Pearl Mokgatlhe

This is the lady that has captured Khune’s heart

A few months after his split from fitness bunnie Sibahle Mpisane, soccer star Itumeleng Khune proved he was doing just fine when he revealed his new boo on Instagram. His team is currently in the doghouse for not performing up to par on the pitch, but we can’t help it when the squad’s goalkeeper is smitten over his new bae. 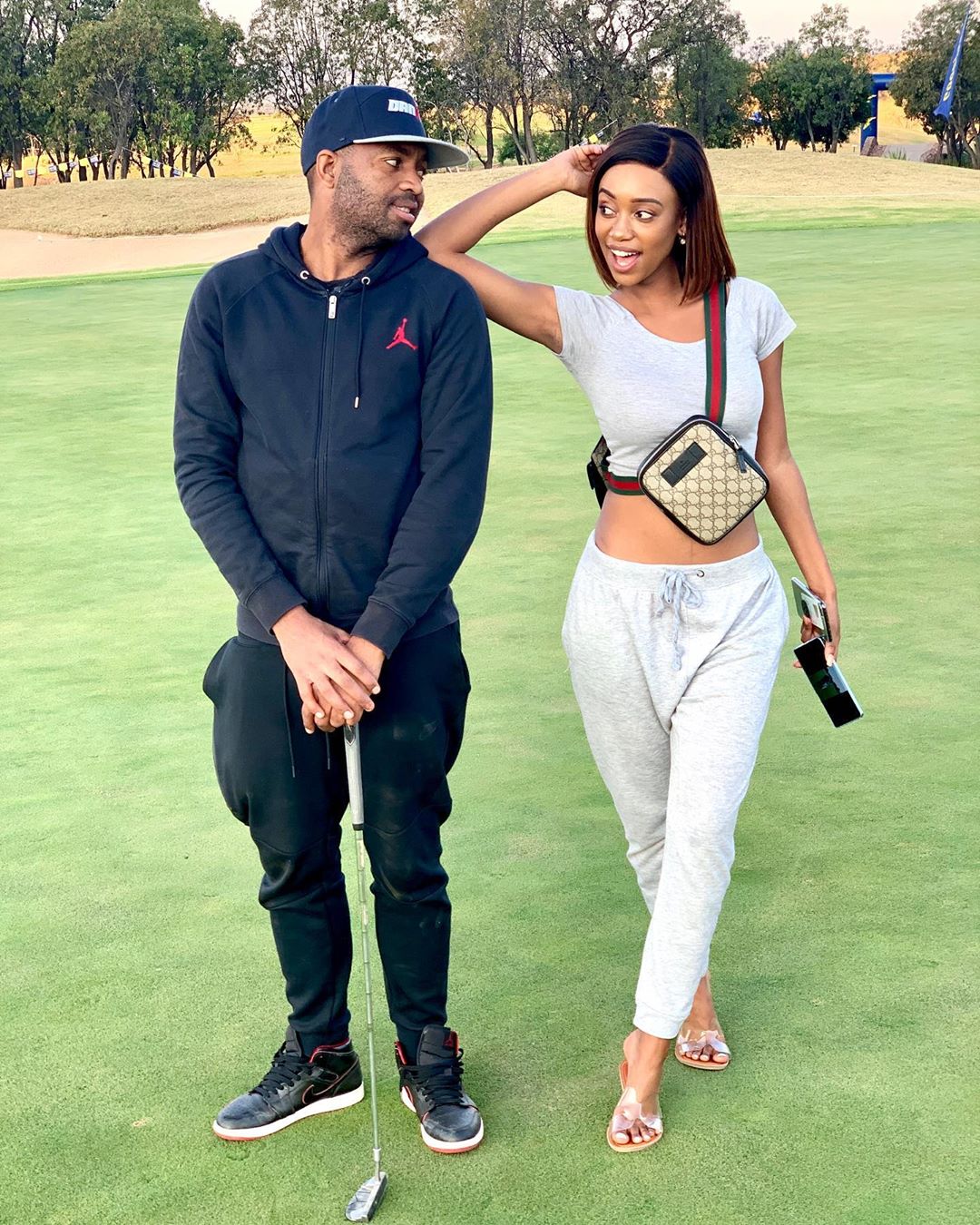 The Bafana Bafana and Kaizer Chiefs goalkeeper’s love life has made headlines on weekly tabloids throughout the years, but this time around, he sure scored a great one in his current relationship with his model girlfriend, Sphelele Makhunga. 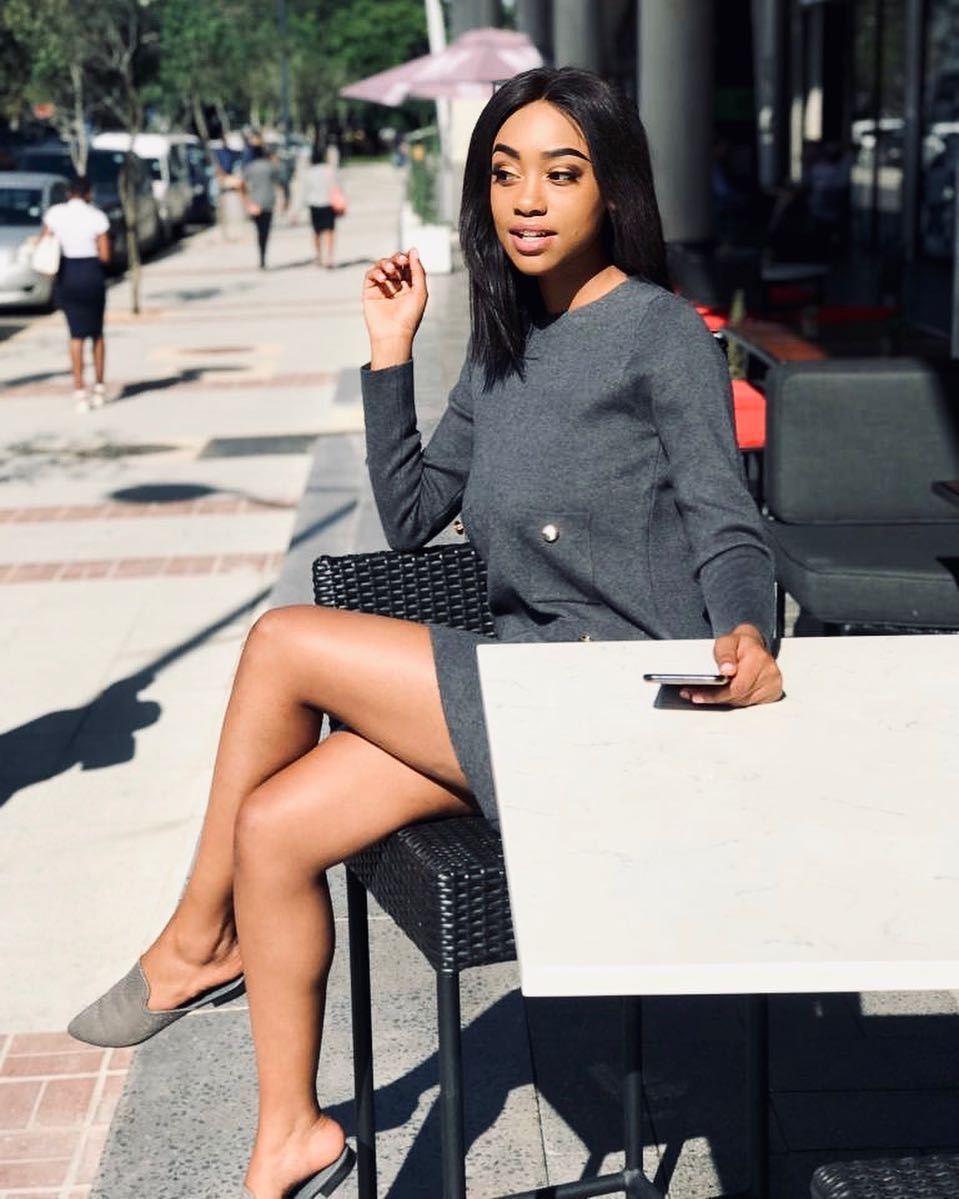 The pair has been inseparable since they publicized their relationship on social media. And, its been revealed that the couple were once an item a few years ago. During an Instagram chat, the 22-year-old Internet sensation disclosed that she dated the soccer star for a year and remained friends after their breakup, 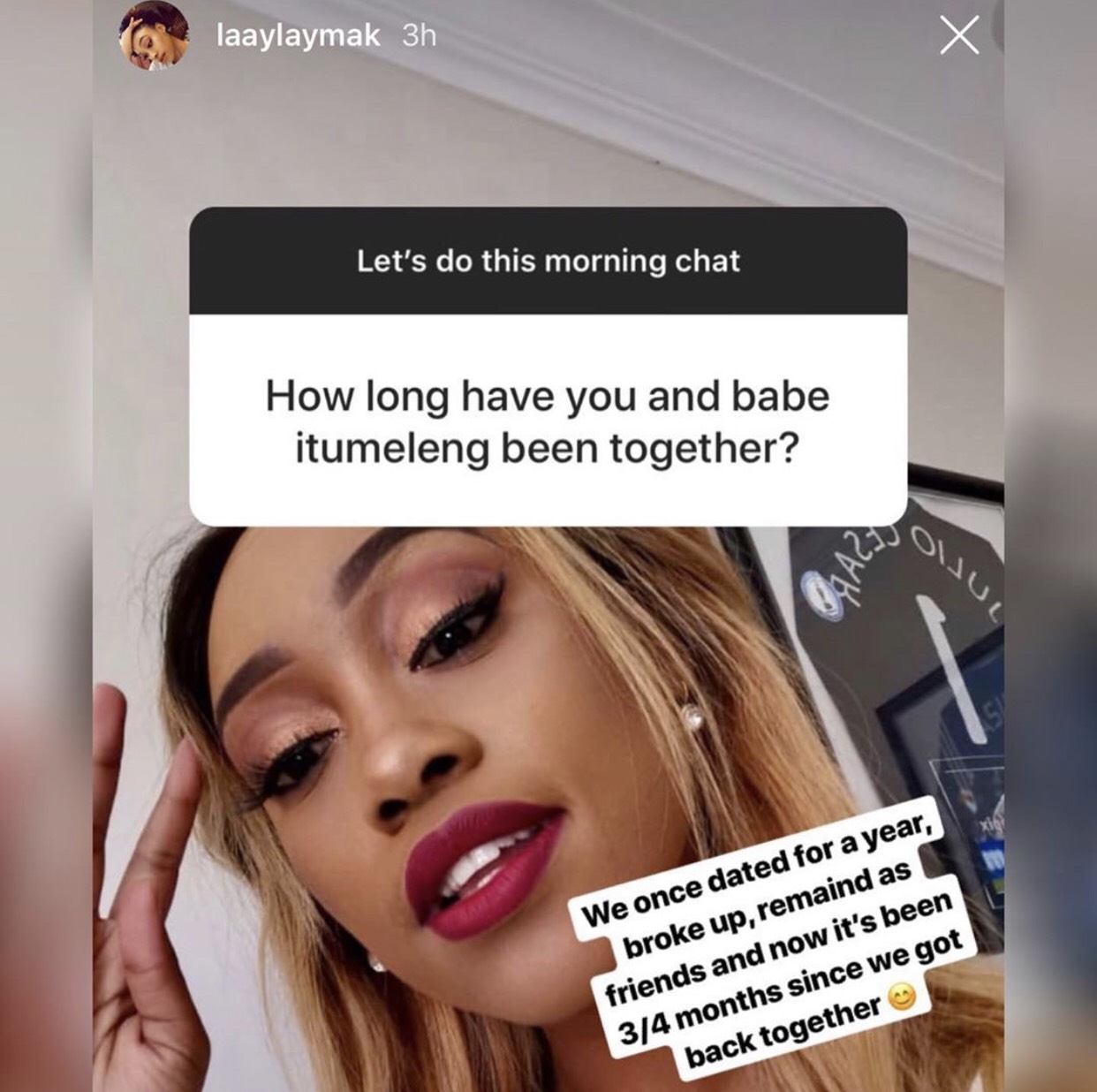 We once dated for a year, broke up, and remained as friends and now it’s been a couple of months since we’ve got back together, 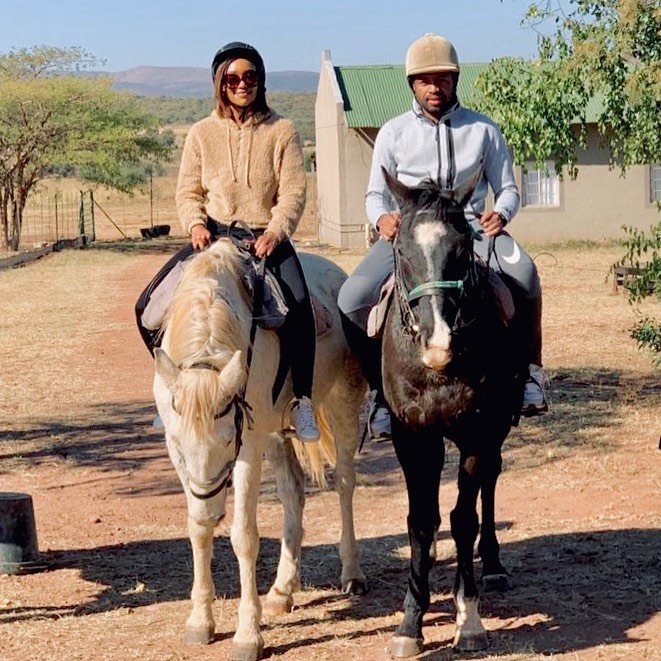 Athletes usually have an undesirable reputation when it comes to their love lives and we tend to think they have absolutely everything anyone could have in life. Its unfortunate that things get far more complicated when one happens to be a sportsman. As a celebrated football star, Khune has his own fair share of heartbreaks, and who can ever forget his much-publicized breakups with some of the country’s much-loved A-listers?

What do you think about this romantic reunion?

See How G.H Mumm Ushered In The New Year