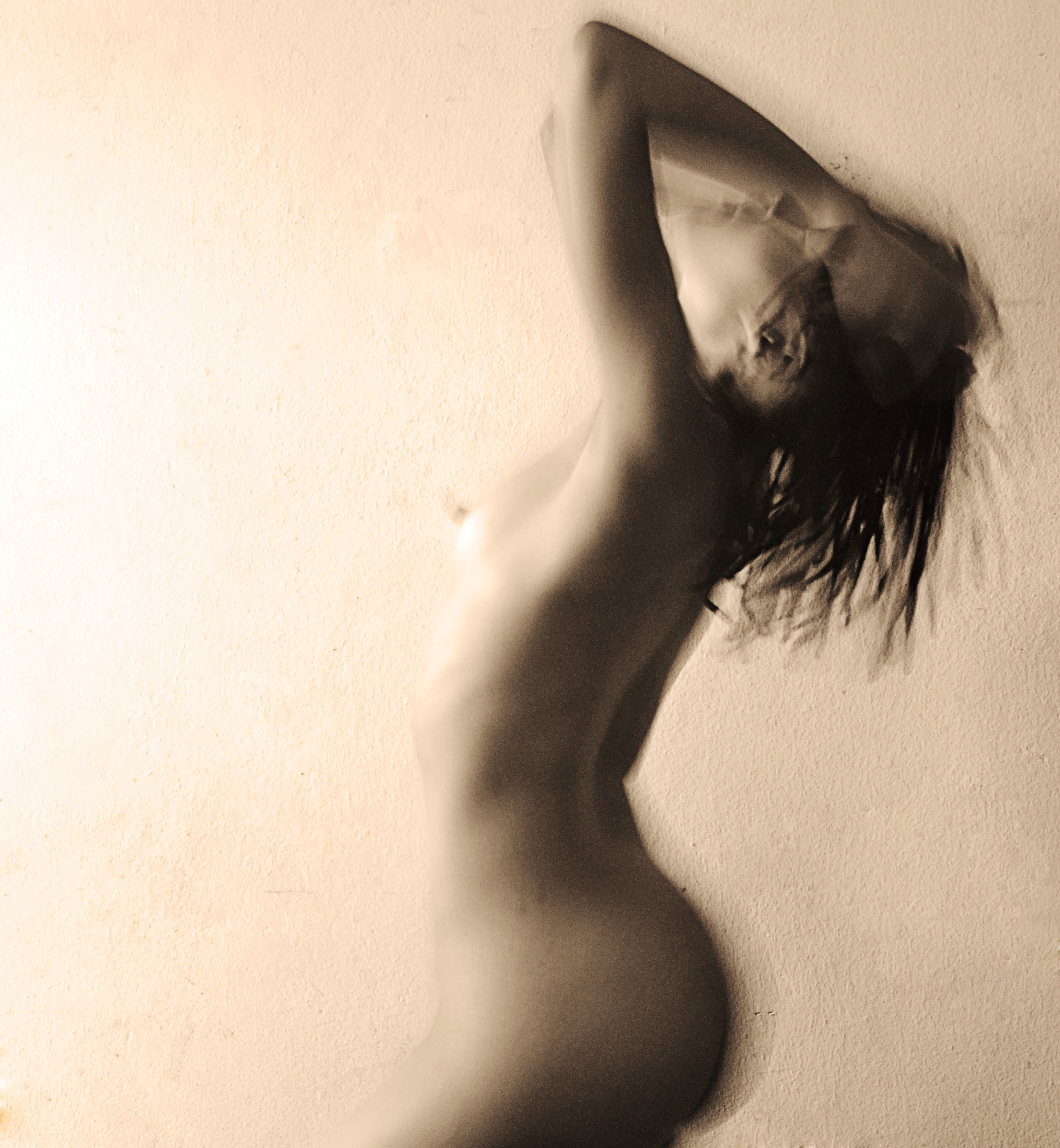 It’s not every day that society is gifted with a radical youth, who is not afraid to dance to her own tune or help liberate the minds of other youth around her! Zkhiphani.com has found this pioneering youth in Thobile Nhlapo; a 23 year old photographer, who’s ready to make her mark with the camera!

Born and raised in Sebokeng, Vaal, Thobile began using her photography career three years ago, as a self-expressive art that she now wishes to share with the world! Thobile describes her photography as a form of art called ‘Expressionism’ – as most of her work carries subliminal meaning and weight from within.

In the last recent months, Thobile has worked on an interesting and attention-grabbing series of shots that showcase women in motion and brings to life the art of “sexual motion” through the camera’s lens.

“Have you noticed how, when having sex with someone; you actually see them as they are –in motion? This is how I shot my series,” she says.

“I used ordinary women as opposed men as I believe that men already see women “in motion” long before the act of sex and its movements happen; which implies that men don’t actually see us,” she adds.

Thobile says that this thought-provoking series was created after she, and many other women around her, experienced female-related challenges linked to sexual abuse, and the sexualisation of women!

After having to face these deeply psychological challenges, Thobile felt she wanted a way to express herself and somehow answer the many questions she had about the world around her. So she shot the series with the aim of making the shots look like paintings – while still maintaining their photography element.

This talented and driven young woman aims to one day have her work exhibited in galleries, and other platform that can capture the essence of what she brings through her art.

Thobile has also photographed South African stars, including; AKA, Kelly Khumalo and Mandoza. “I hope to be given the opportunity to further develop my skills one day and look forward to working with people I can learn from,” she says.

Thobile is also working on a website that will showcase her work, and will reveal this soon. 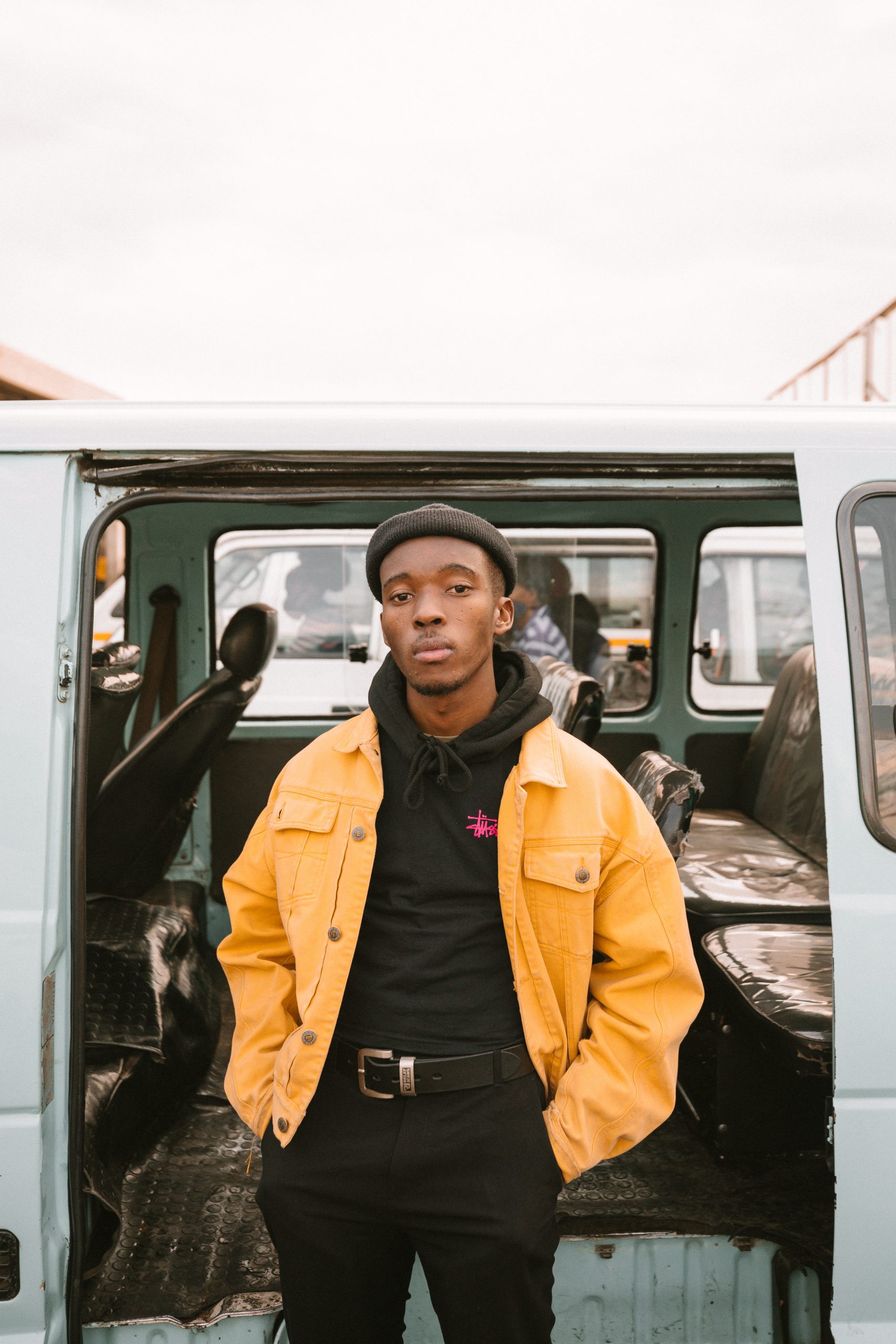 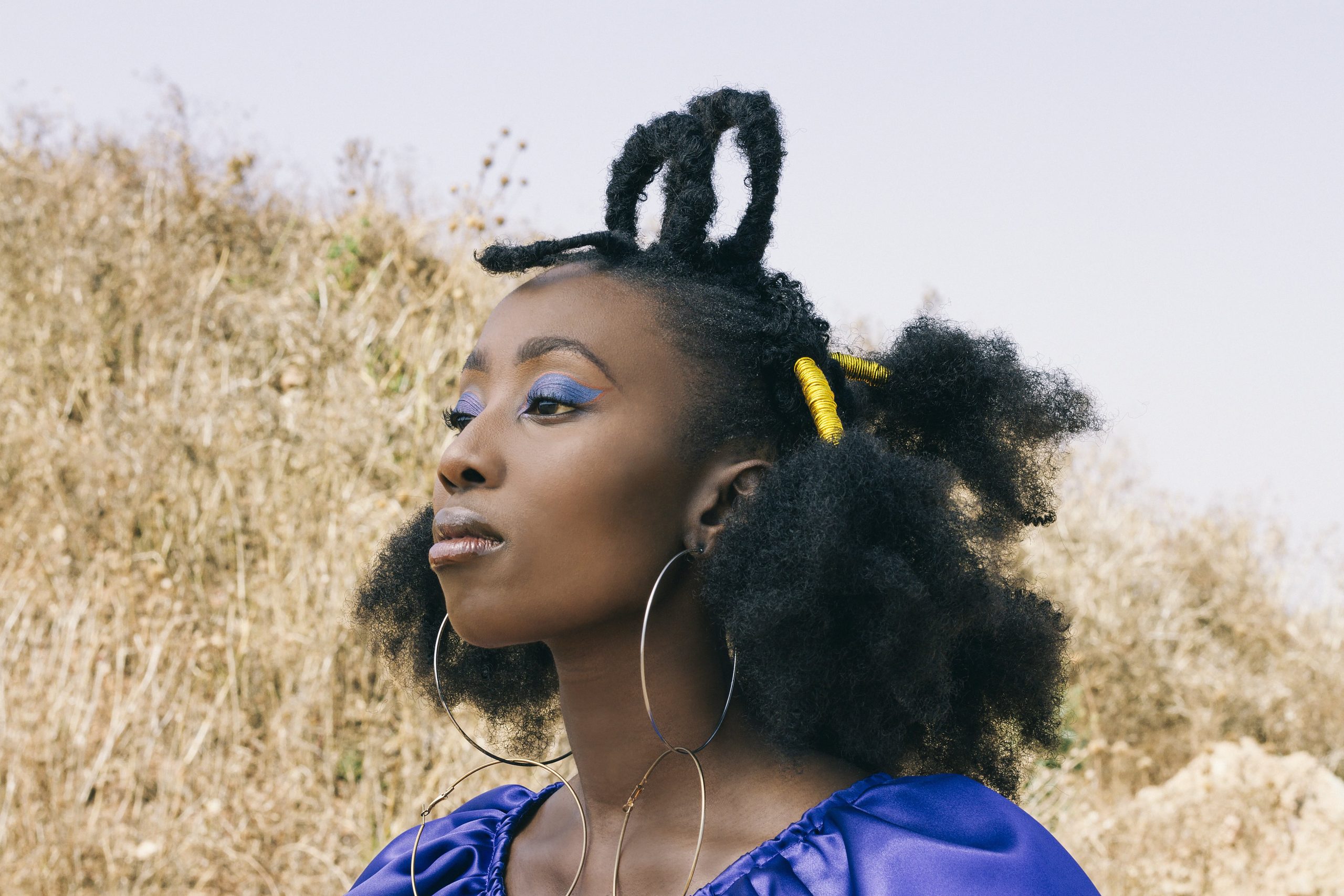 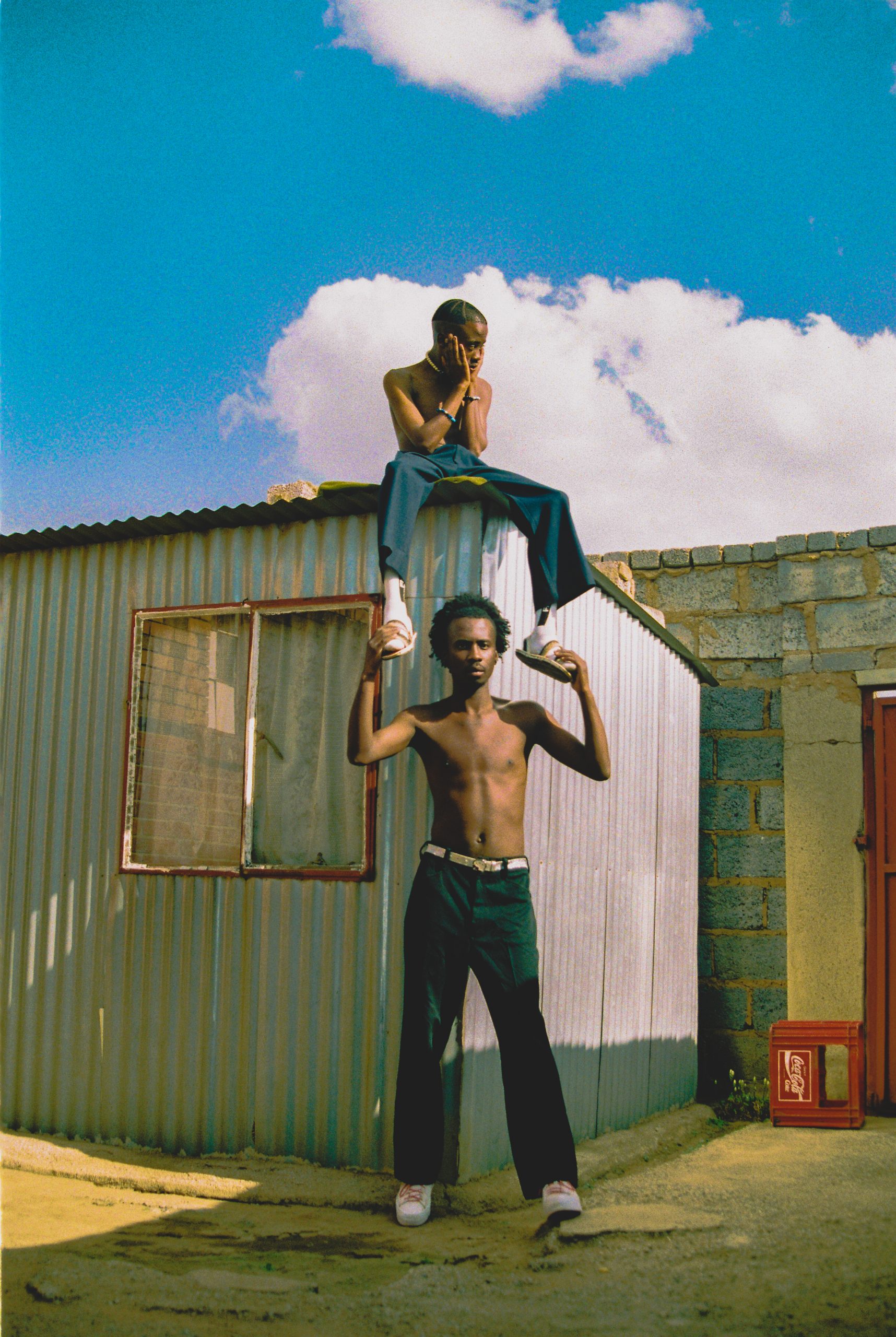