Music
ThrowBack: Three House Acts That Switched Up The Game
Published 2 years ago by Mario Machaieie 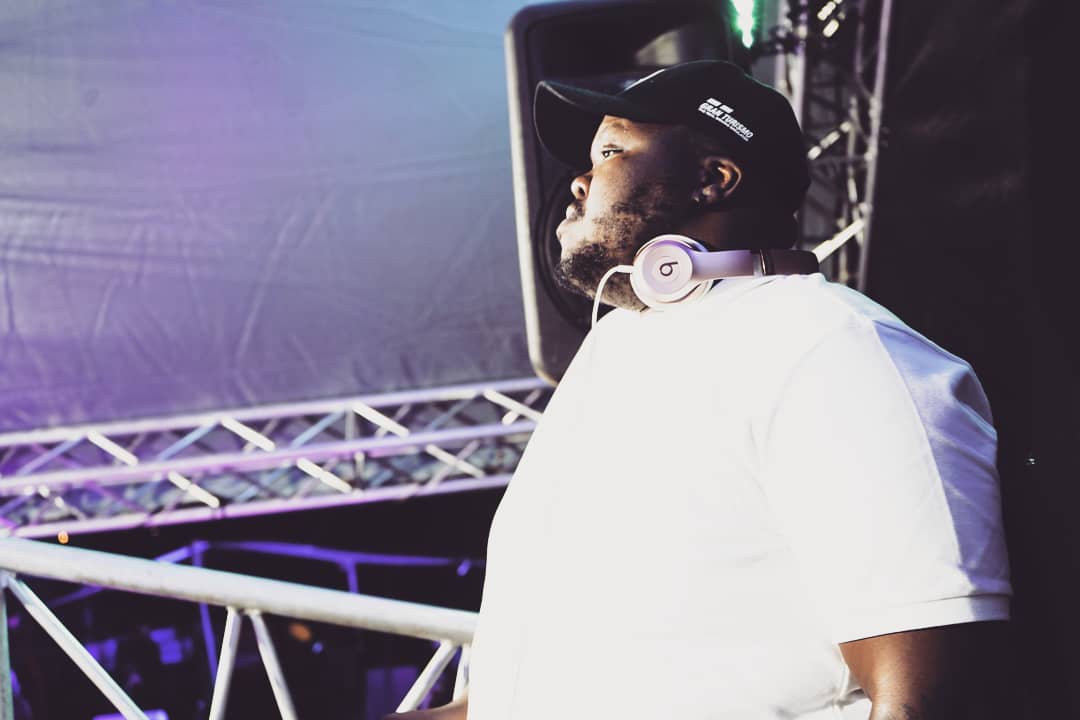 This trio changed the game!

The South African House scene has to be the most inventive space when it comes to dance music. Our local producers are constantly coming up with new sounds that speak to the natives but still manage to capture South Africans.

We take a look at three acts that shifted the sound of House music and paved the way for the newer generation.

Limpopo born Keletso Manyaka, popularly known as Brazo Wa Afrika came into the scene and disrupted it with his hit track – Afrikan Sax.

The track was an instant hit as the minimalist approach of Afrikan Sax gave the song a larger appeal. The laid back arrangement made the song sound like something that we have never heard before, the Saxophone poked through and didn’t remain the undertone.

The raw sounds of instruments gave the house music scene a musical edge.

Mkhululi Siqula, aka Heavy-K, burst onto the scene with the hit song lento – that he produced for Professor. Lento only existed to quench a thirst for a sound we never knew we needed to taste.

But the song that describes the style of the drum boss has to be the Gun Song. The Gun Song came in at a time that Tribal House was peaking and made people listen twice.  Heavy-k brought with him a different perspective.

Sanele Wili and Rabelani Madula made their debut with their hit track Count Your Blessings.

Count your blessings is a track that combined the sounds that from almost all the sub-genres. The track took knacks from Tribal/Afro House Deep House and Soulful House as well.

Count your blessings sonically was something of out this world. The sound just can’t be categorised as it takes and borrows from all over but blends them seamlessly. 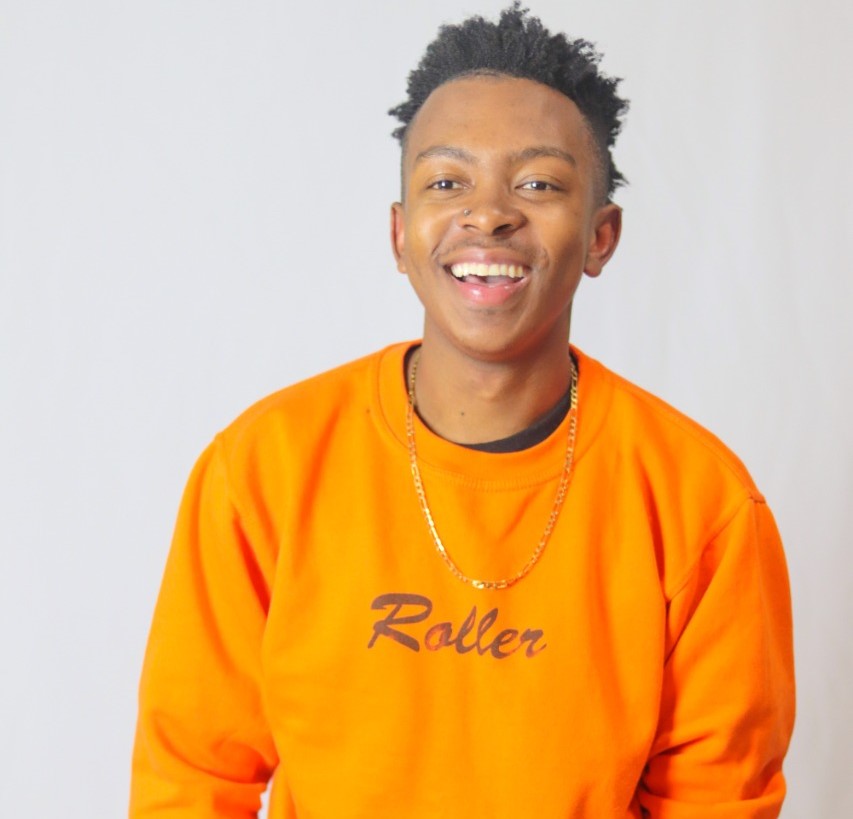 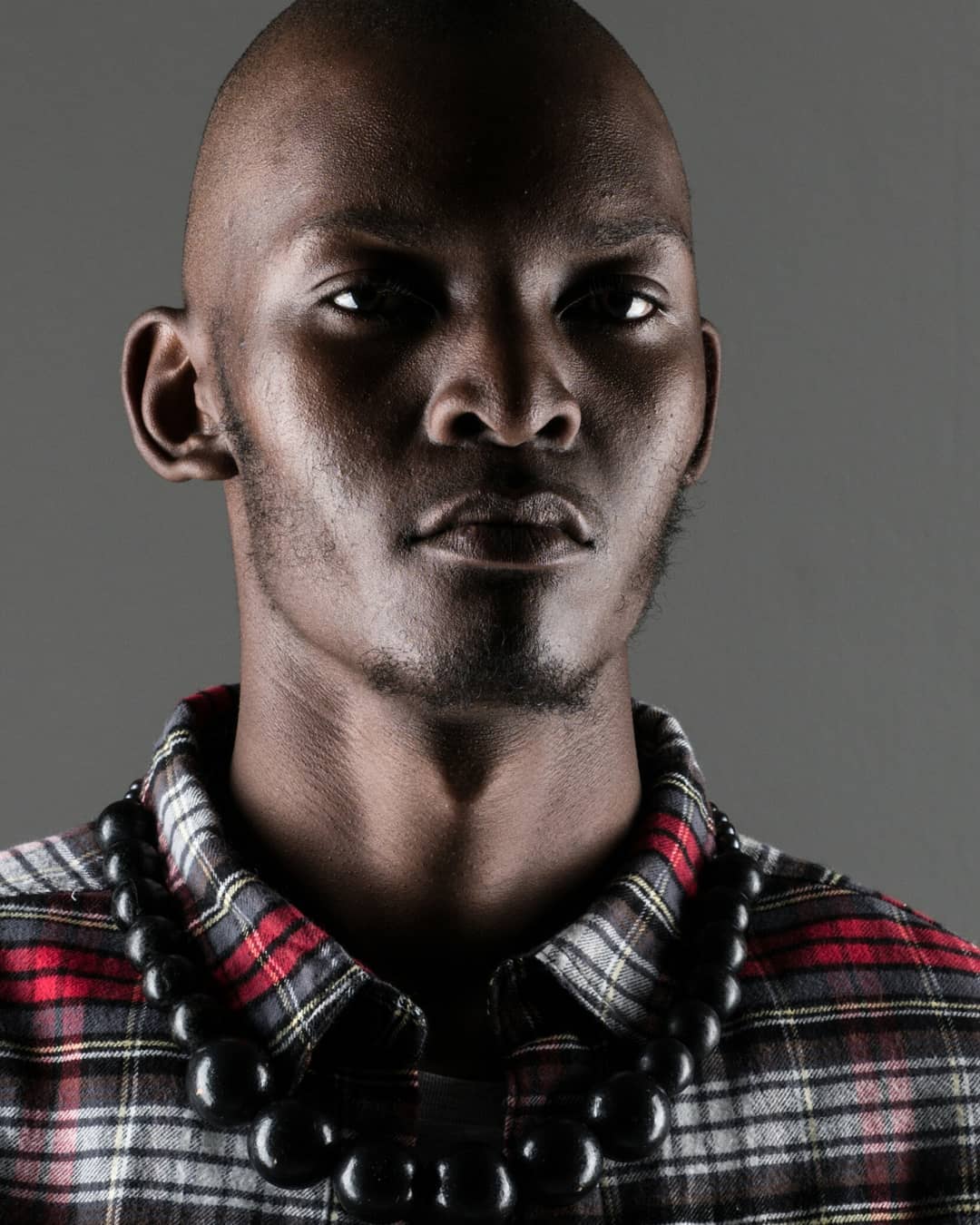 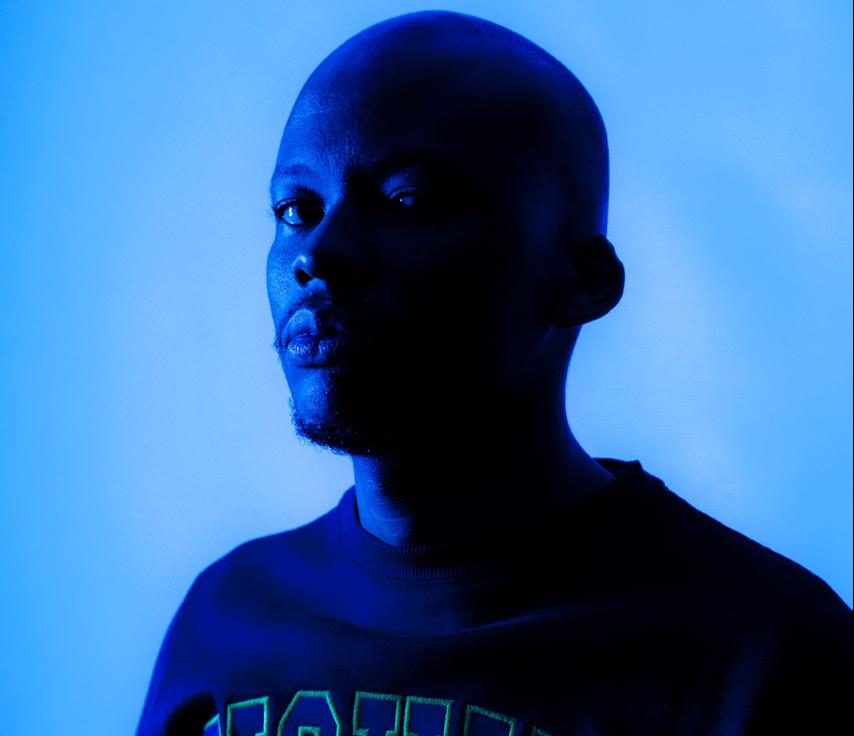