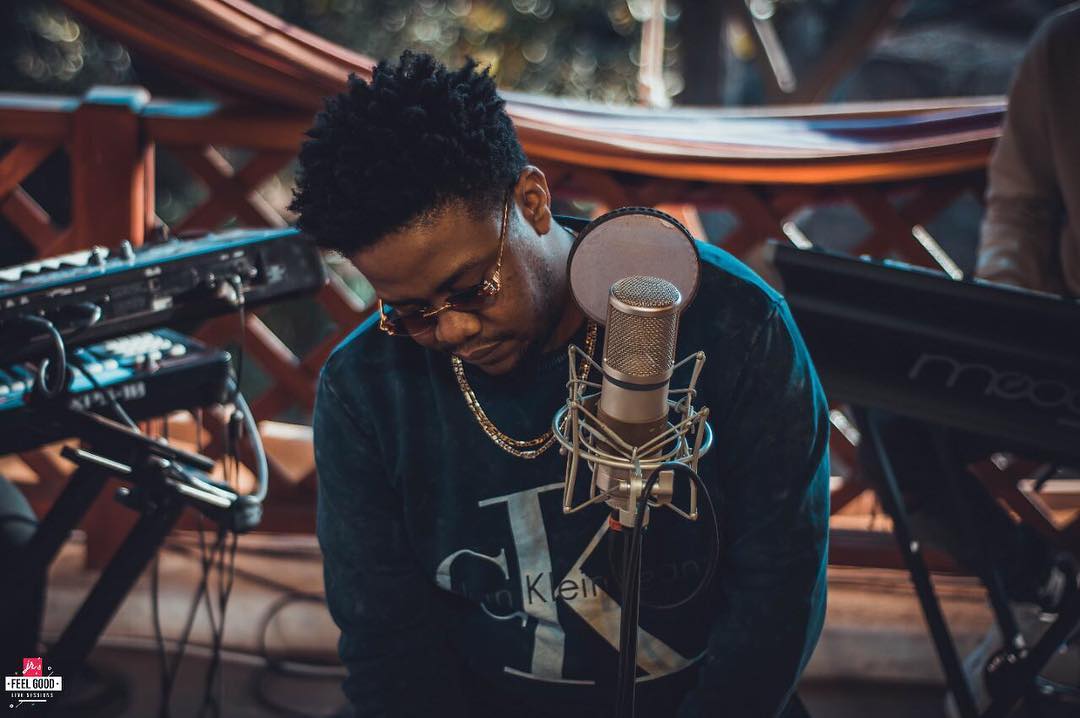 With intimate live performances from the likes of Samthing Soweto, Kwesta, A-Reece and Amanda Black among others, JR’s Feel Good Live Sessions were the best part of the internet

Take us back to April 2017 when the first Feel Good Live Session dropped. The popular online series whose first season captured audiences first on YouTube before migrating to MTV Base, became a staple for audiences looking to see their favourite artists in a different light.  The music was re-imagined and the atmosphere was just right, it was like our very own NPR Tiny Desk concert; an important element of the culture. But what happened to it? Will it ever make a return?

JR created something special when he conceptualized the Feel Good Live Sessions. The initiative is an eclectic showcase of live performances in its purest form; bridging the gap between studio and live performances. There’s only one rule- every performance has to be accompanied by a band of some sort- no backtracks and lip syncing allowed.

The performances were incredible, yearning and vulnerable. By no means was this series the first to showcase live performances in South Africa but it was the first to do so in such an awe-inspiring way. The main thing that made it popular with the audience was the intimacy created with each set.

Why was Feel Good Series important for the culture?

The mixture of charisma, novelty and easily grasped ingenuity required to capture an audience who is already buried in great music they haven’t gotten to yet was the selling point. JR was making us care about the musicality of these artists.

He was helping us appreciate Samthing Soweto’s ingenious expertise with harmonies and the cover of Lauren Wood’s Falling was top notch or Shekhinah’s charming depiction of Different alongside Marichan- one of the best versions of the song I have heard if I’m being honest.

The performances varied from the eclectic Okmalumkoolkat, to the legendary Bilal and Afro-pop duo Blaq Diamond. The range was commendable. And in perhaps the most watched Feel Good Series episode which garnered 1 million views so far, he made us pay a little closer attention to A-Reece and Flame’s chemistry both in the music but also in the performances. Something we may never experience in our lifetime again.

The Feel Good Series allowed for artists to connect their audience freely without fear of censorship. It allowed artists to be as flexible and experimental and show us who they are behind the autotune, loud beats and fancy production. We need it back!

It looks like season 3 is making a comeback quite soon and while we wati, JR has announced a new music special called Sound Stages. You looking forward to it?

While you wait for Season 3 of @fglivesessions here is a Music Special!! A brand new music series called @soundstagesa! Follow JRAfrika on YouTube for more details! COMING SOON!!