Sho Madjozi recently launched her very own first all-inclusive clothing line when she partnered with Edgars stores late last year, it is no brainer that the Huku hitmaker has a very bold choice when it comes to fashion.

See some of our favourite looks: 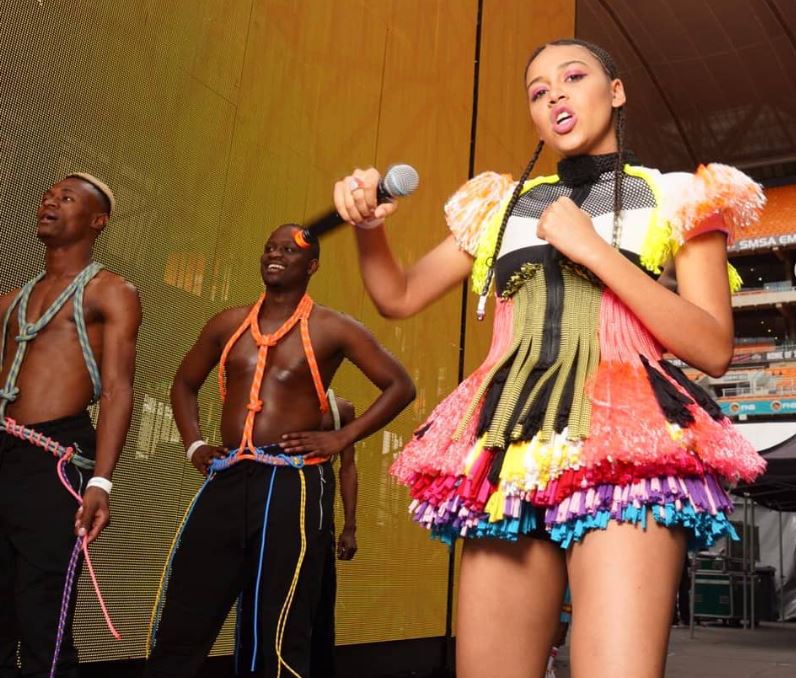 With a fierce sense of self-determination, the star owned her energetic performance at the Global Citizen Festival which took place last December. She wore a Xitsonga inspired number designed by Onder Die Invloed in collaboration with the Sho Madjozi’s aunt, mother and grandmother. 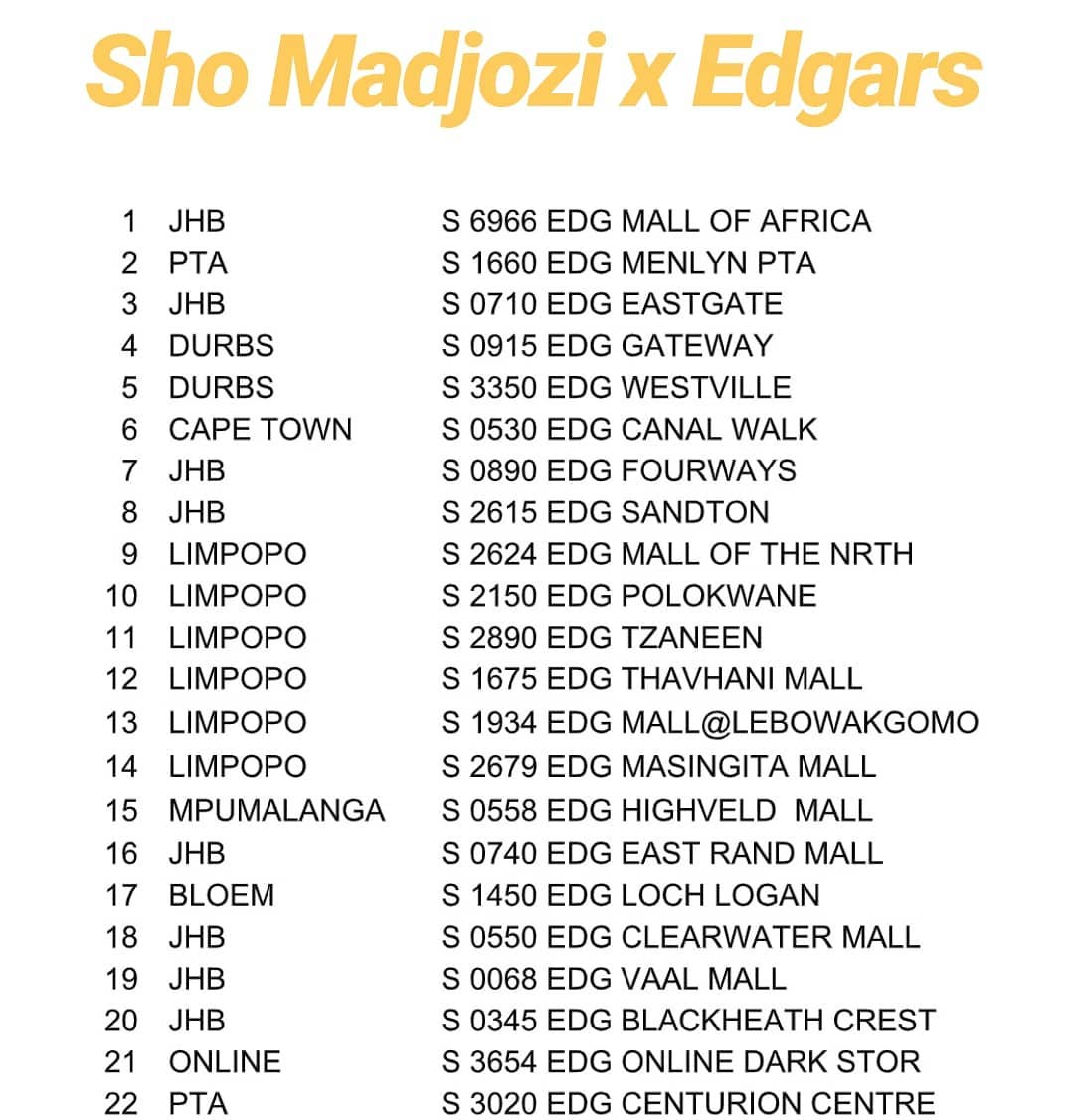 Currently my clothes are only available at these Edgar’s stores. Thanks for your support, 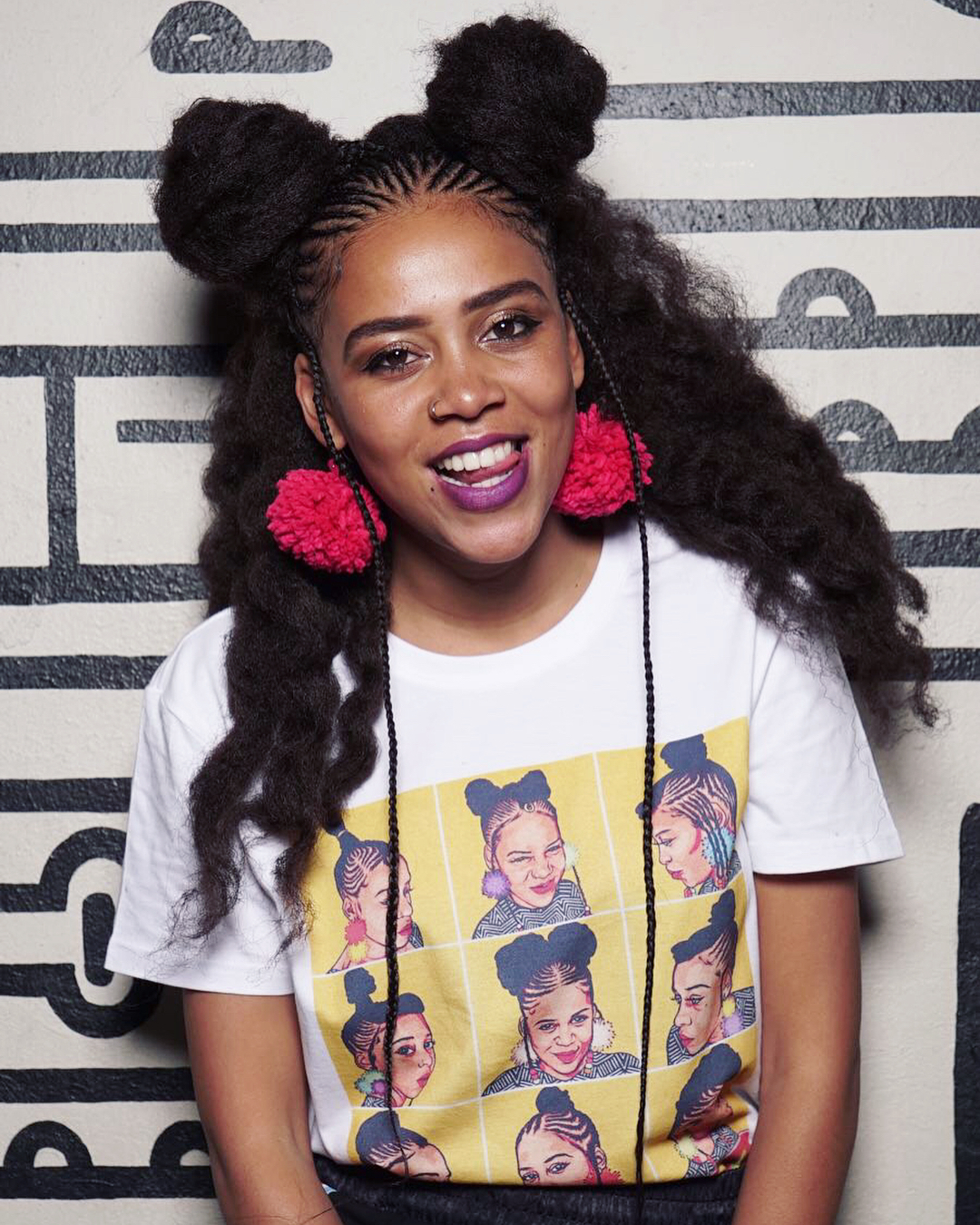 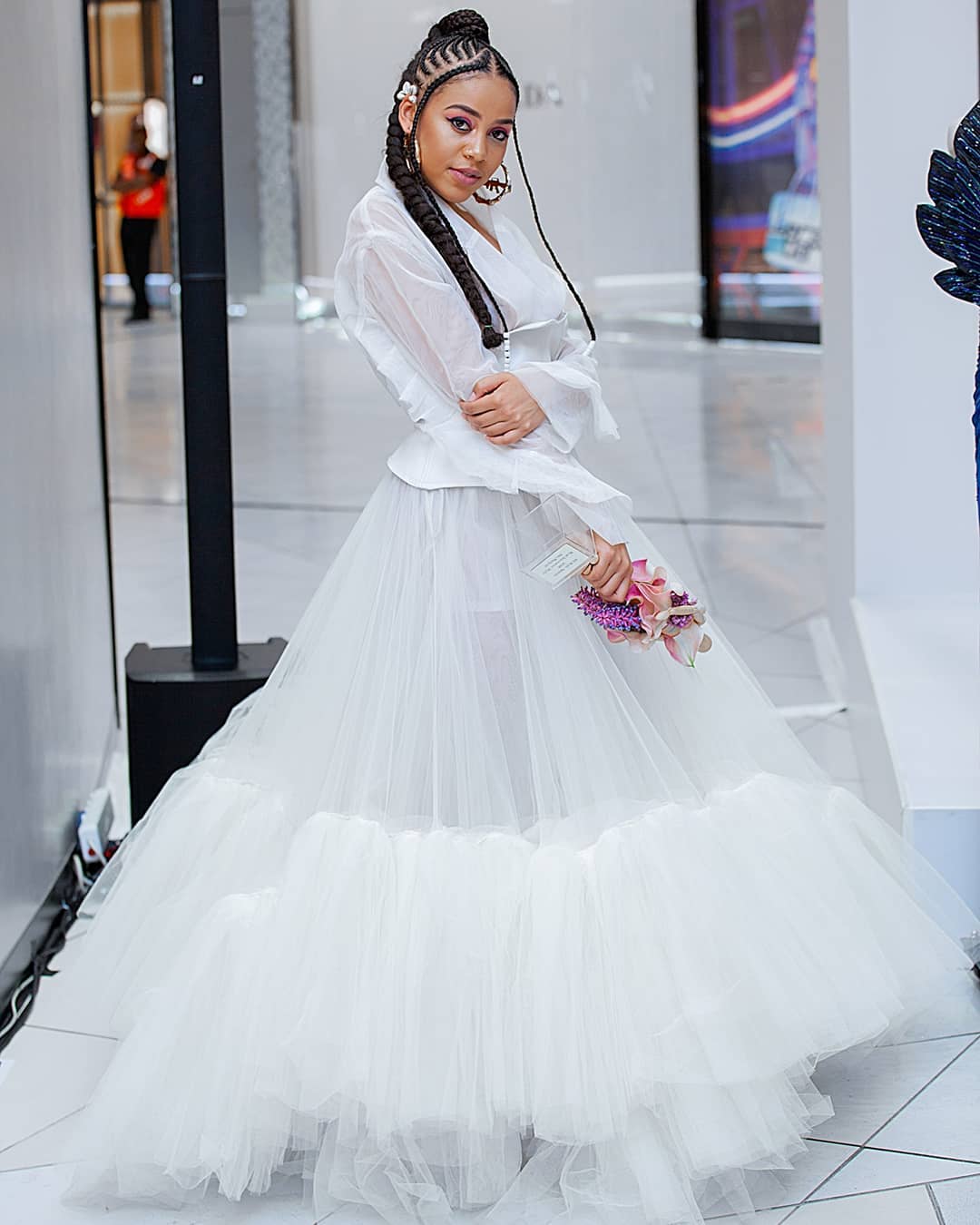 Her style is enough to prove her staying power in the fashion industry. In 2019 Sho Madjozi was awarded with the Most Innovative style at the South African Style Awards.

Dressed in an all white ensemble, she looked effortlessly glamorous! 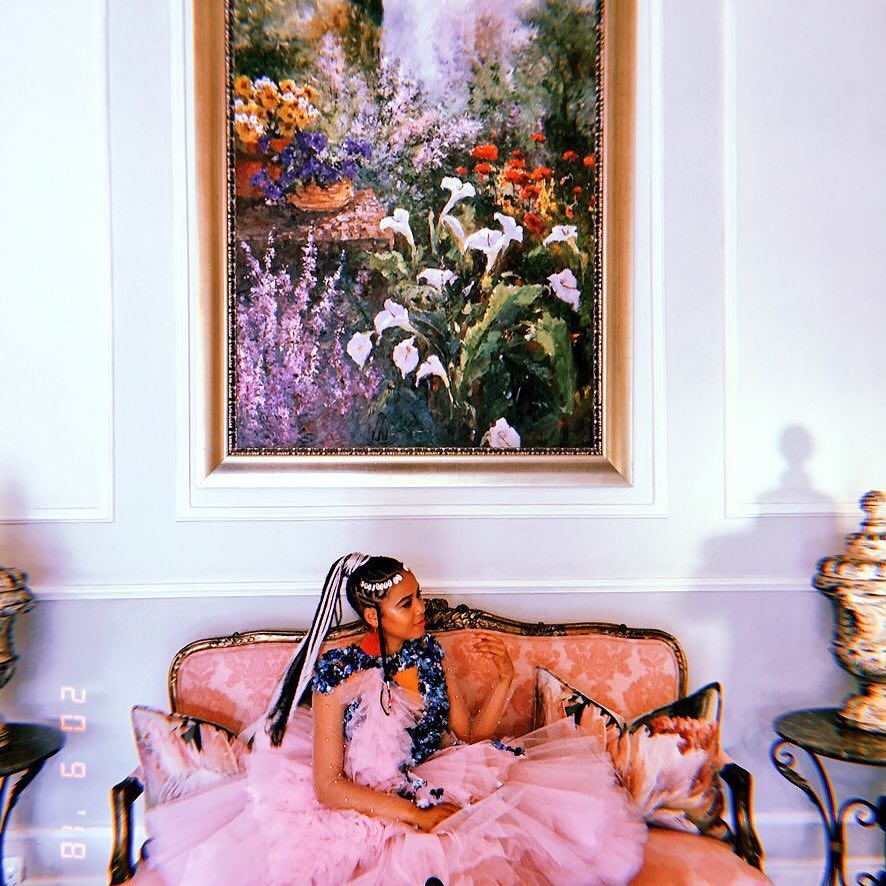 Dressed by local designers Quiteria & George, the flamboyant artist was recently given the Darling Hair Exceptional Women Award in September 2018.

Lockdown Gig Guide – A Guide to Some Virtual Gigs
Join the ZKHIPHANI Fam!