After months of fun and exciting mathematics tests for learners in Grades 4- 7, the NESTLÉ NESPRAY South African Mathematics Challenge is proud to announce the 2019 national medallists. The fledgling mathematicians were among over 80 000 participants from across the country who were competing to claim the coveted Gold Medal.

The National Top 11 medallists for the Junior and Senior division respectively will attend a Smart Camp taking place on 11 October 2019 in Gauteng and will be joined by their parents/guardians. The first-ever NESTLÉ NESPRAY South African Mathematics Smart Camp is a day designed to build and reinforce parent/guardian and child interaction through fun mathematics activities. The day will be filled with various challenges that foster teamwork, enthusiasm and aim to demystify the negative perception around mathematics as being a difficult subject for primary school children.

“The NESTLÉ NESPRAY South African Mathematics Challenge has been in full swing since April 2019 and it is an honour to recognize the top medallists who have undergone a series of mathematics exams to reach the top 11 status in their respective divisions. The process has been incredible as we witnessed school-going children, teachers, principals as well as parents/guardians working together to demystify the myths about mathematics being hard and inaccessible. We are pleased with the progress thus far and remain hopeful that more schools will participate in the next NESTLÉ NESPRAY South African Mathematics Challenge,” said Business Executive Officer for Dairy Nestlé South Africa, Adedoja Ekeruche. 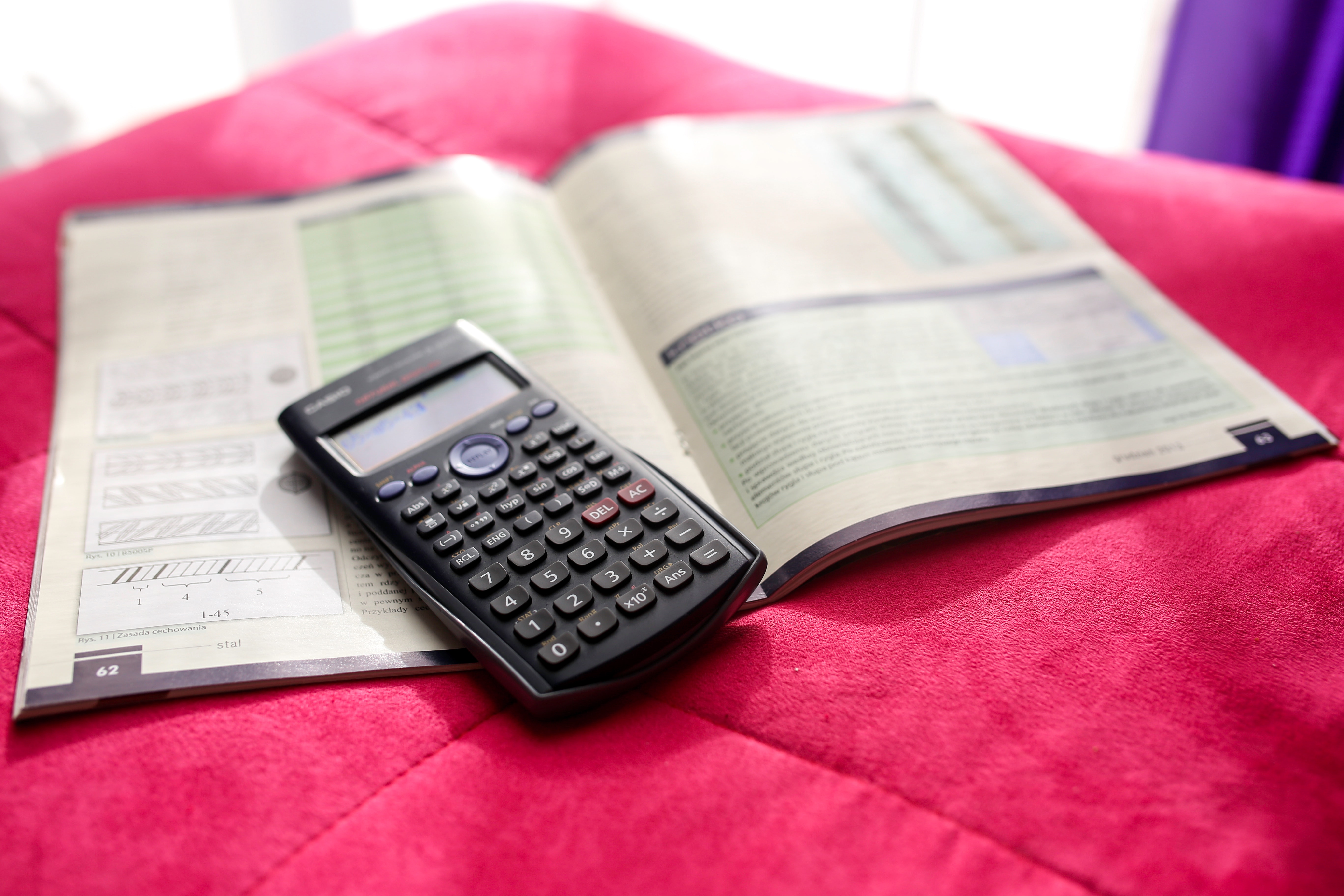 The NESTLÉ NESPRAY South African Mathematics Challenge is proudly sponsored by NESTLÉ NESPRAY and is co-ordinated by the South African Mathematics Foundation (SAMF) in association with the Association for Mathematics Education of South Africa (AMESA). Professor Kerstin Jordaan, Executive Director at SAMF is proud of the young Mathematicians. “SAMF is very delighted to be supported by organisations such as NESTLÉ NESPRAY who understand the need to enrich primary school level learners. Vital seeds are being planted and the country will reap the fruits of such programmes. My heartiest congratulations go to all the medallists. They have proven themselves a force to be reckoned with in mathematics,” she said.

The Top Medallists are (in alphabetical order):

Format of the Challenge:

The NESTLÉ NESPRAY South African Mathematics Challenge consists of three rounds and is open for all Grade 4 to 7 learners with separate papers for each grade. The First Round is written at schools on a specific date determined by the organisers at a time as arranged by the school. Each paper is an hour long and consists of 20 multiple choice questions.

The Second Round is for learners who achieved 50% or more in the First Round and is written at participating schools. There are again separate multiple choice papers for each and the duration is one hour.

The best approximately 432 learners from the previous round qualify for the Third and Final Round. This round is written at centralised provincial venues. There are two papers: Grades 4-5 learners write the Junior paper and Grades 6-7 learners write the Senior paper. Learners have 90 minutes to solve 15 challenging mathematical problems. An important aim with the final round is for learners to interact with others in the context of mathematics – to further foster the idea that mathematics is a social activity and we use it in everyday situations.

Based on the results of the Final Round, the top approximately 10 learners per division are selected as national winners. The overall winner receives a gold medal and the runners-up a silver medal.

Castle Lite Sends A Message Of Hope To Mzansi During Lockdown