TRACE Fest have announced the inclusion of French artists, Jahyanai X Bamby, the duo hail from the French region of Guiana – which borders Brazil in South America – with their style of music combining a variation of sounds. These include dancehall and Caribbean music mixed with modern rhythms, electro and more club-orientated sounds. 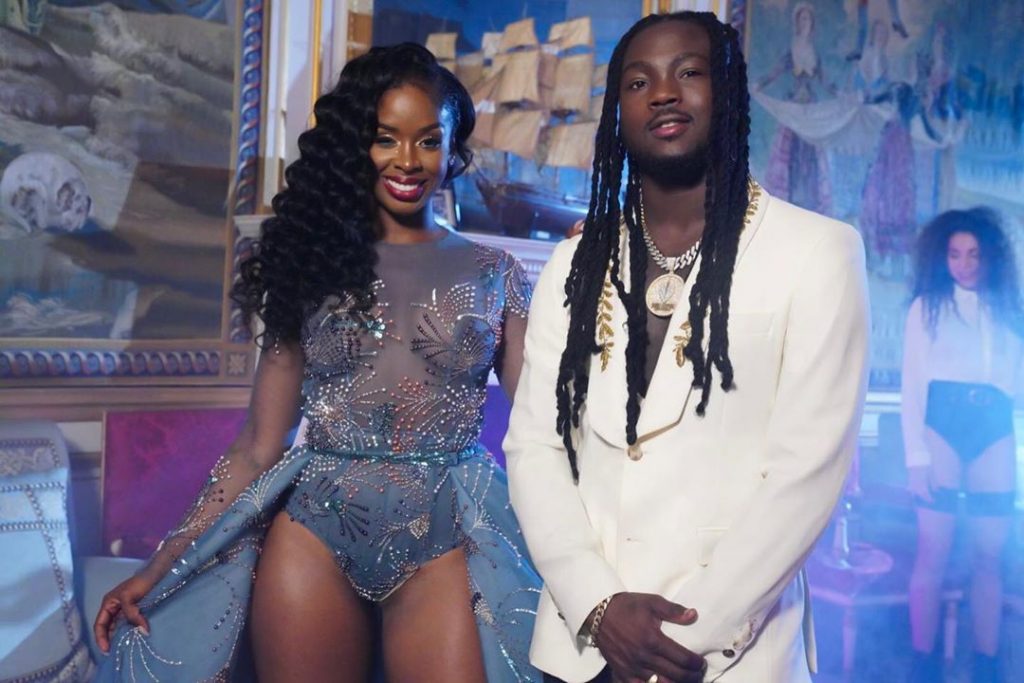 “We’re excited to have the French/Caribbean sounds of Jahyanai X Bamby. The duo has done an amazing job in representing the region of Guiana. This weekend their dancehall style of music will echo throughout Meadowlands at Disoufeng mashed with our local genres of house, Amapiano, Gqom and Hip-Hop” says Valentine Gaudin-Muteba, Managing Director of TRACE South Africa.

Fans of True Music can also look forward to the Ballantine’s BTB stage on the lawns of Disoufeng in Meadowlands. The stage will see live performances from DJ Raybel, FKA Mash, AUX Womdantso along with the winner of the competition to be announced this week on TRACE social media platforms – so stay tuned to and follow the #BallantinesBTB hashtag. 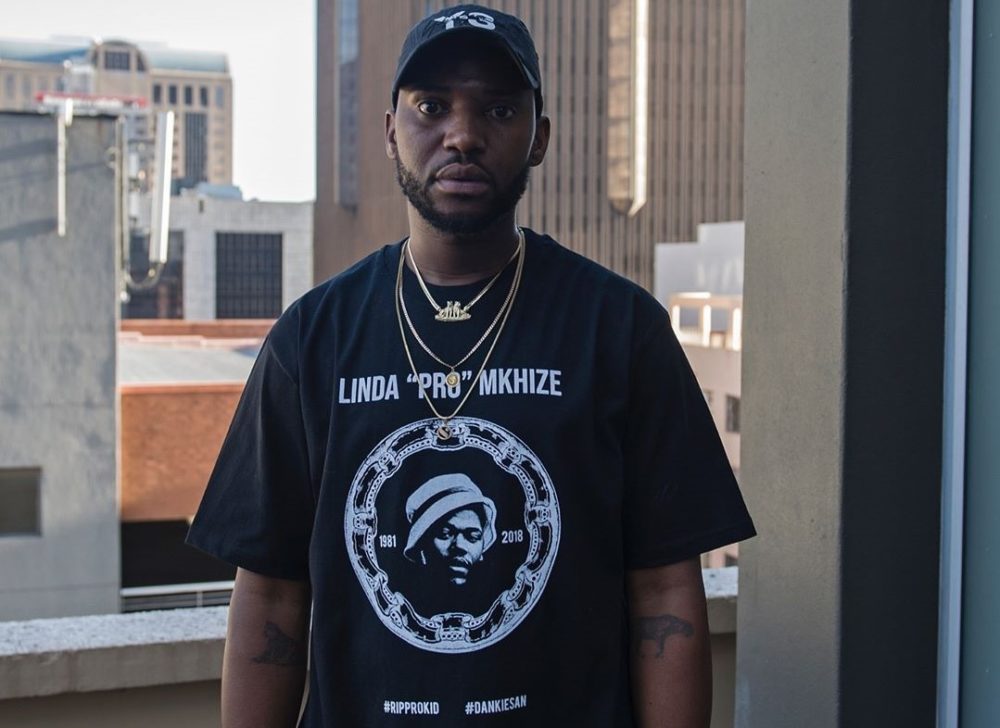 Exclusive TRACE merchandise that include bucket hats, t-shirts, utility vests, shorts, bomber jackets and more will be on sale at the TRACE stand.

TRACE Mobile ambassador, Sho Madjozi, will announce the winner of the #StepUpInIbiza competition. The lucky winner of the competition will walk away with an all-expenses paid trip to Ibiza valued at R90,000 for themselves and four friends, which will include flights, visa, accommodation, hampers, per diem, tickets to club Hi Ibiza). 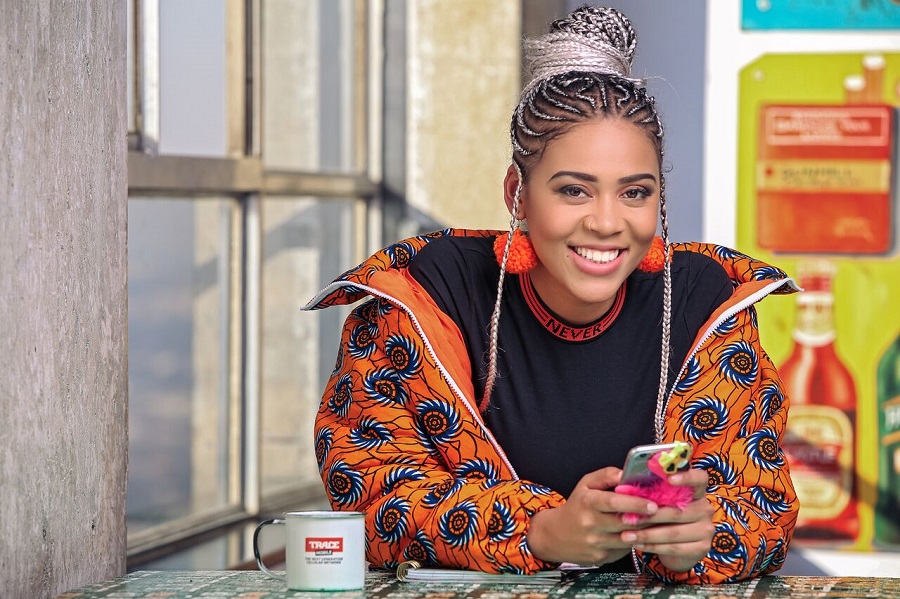 TRACE Mobile subscribers attending the festival will get a chance to be instantly upgraded to VIP and fully experience the TRACE Mobile lifestyle by getting up close and personal with some of the artists on the line-up and other VIP guests.

Tickets are on sale now at Tap Tickets at R120 and R150 at the door. Squad tickets are also available online – buy four get one free. #TRACEFest is proudly sponsored by Ballantine’s, YFM, Dickies, Durex & Zkhiphani. For more information on TRACE Fest visit www.trace.tv.