TRACE Fest – which took place at Disoufeng Pub & Grill in Meadowlands, Soweto – looked like a music video scene straight from the early 90’s, as more than 1,500 TRACE fans dressed in their best 90’s gear, swamped the popular venue for a Saturday of nostalgia mixed with the very best of today’s chart-topping hits! 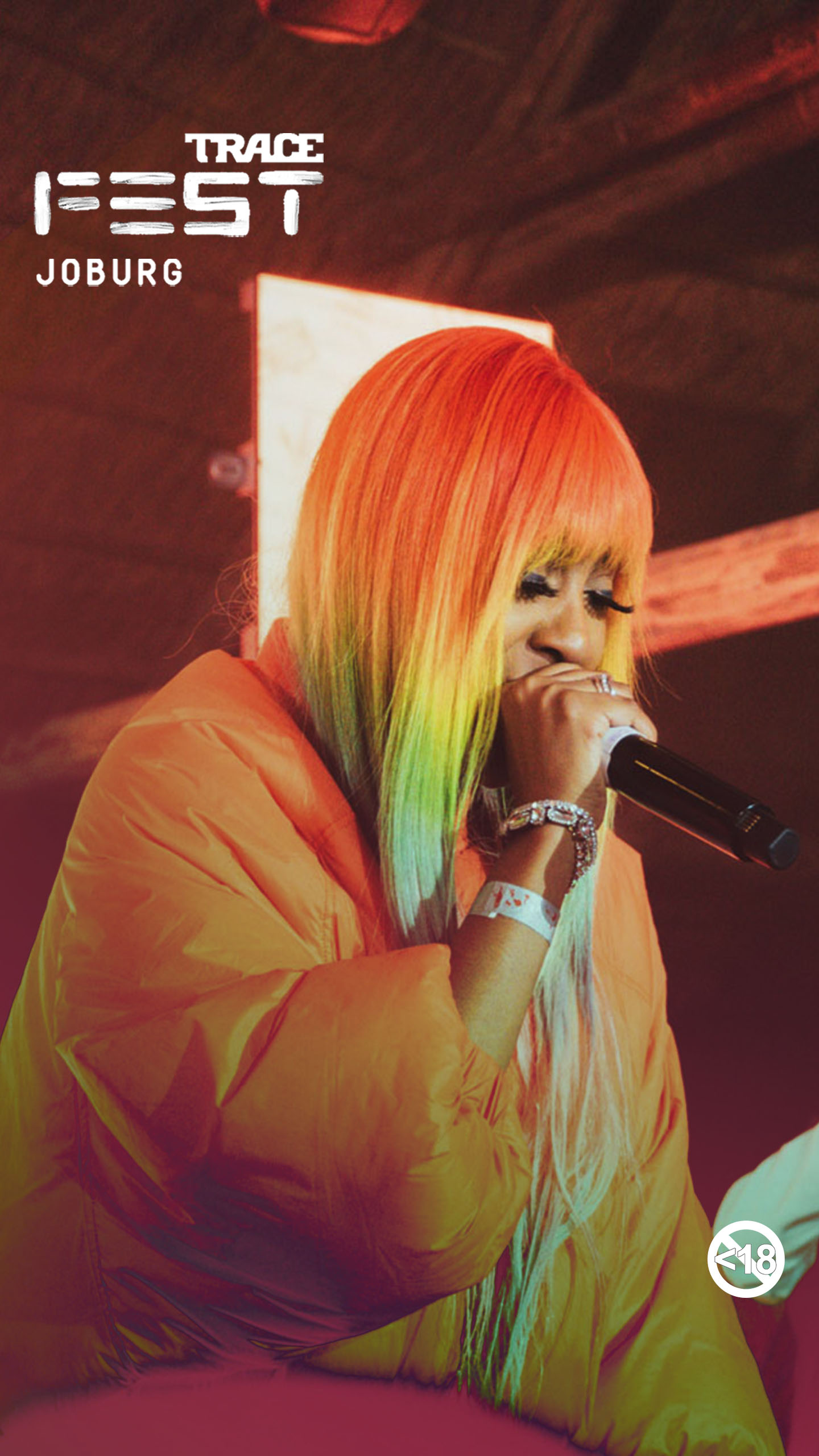 “TRACE Fest, now in its third year aims to celebrate the very best in local street culture, music and fashion. This year we got the chance to take it back to the 90’s and we saw a huge number of fans coming out to celebrate with us. It was a night like no other and certainly was an Ultimate Street Bash to remember,” says Valentine Gaudin-Muteba, Managing Director of TRACE South Africa. 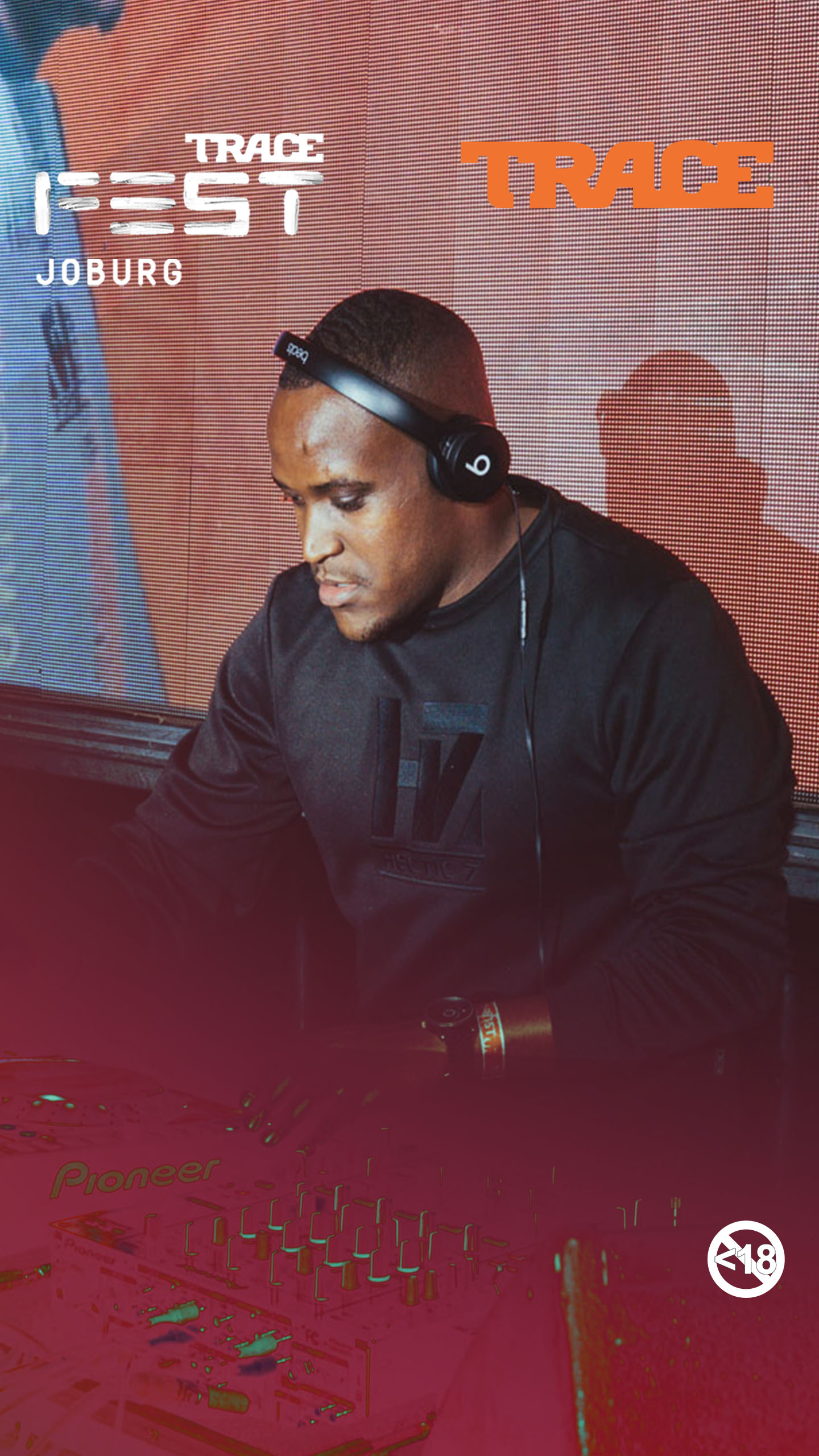 The Ultimate Street Bash of 2019 was jam packed with artists as fans were treated to two stage areas, the Ballantine’s BTB Stage with a line-up of deep house DJs along with the main stage which featured every major genre in South Africa.

Furthermore, the main stage saw the performance of the Guyanese duo, Bamby and Jahyanai, who performed their latest single ‘Bag A Gyal’ along with other dancehall hits inspired by their Caribbean roots and music with contemporary styles, electro and more club-oriented sounds. 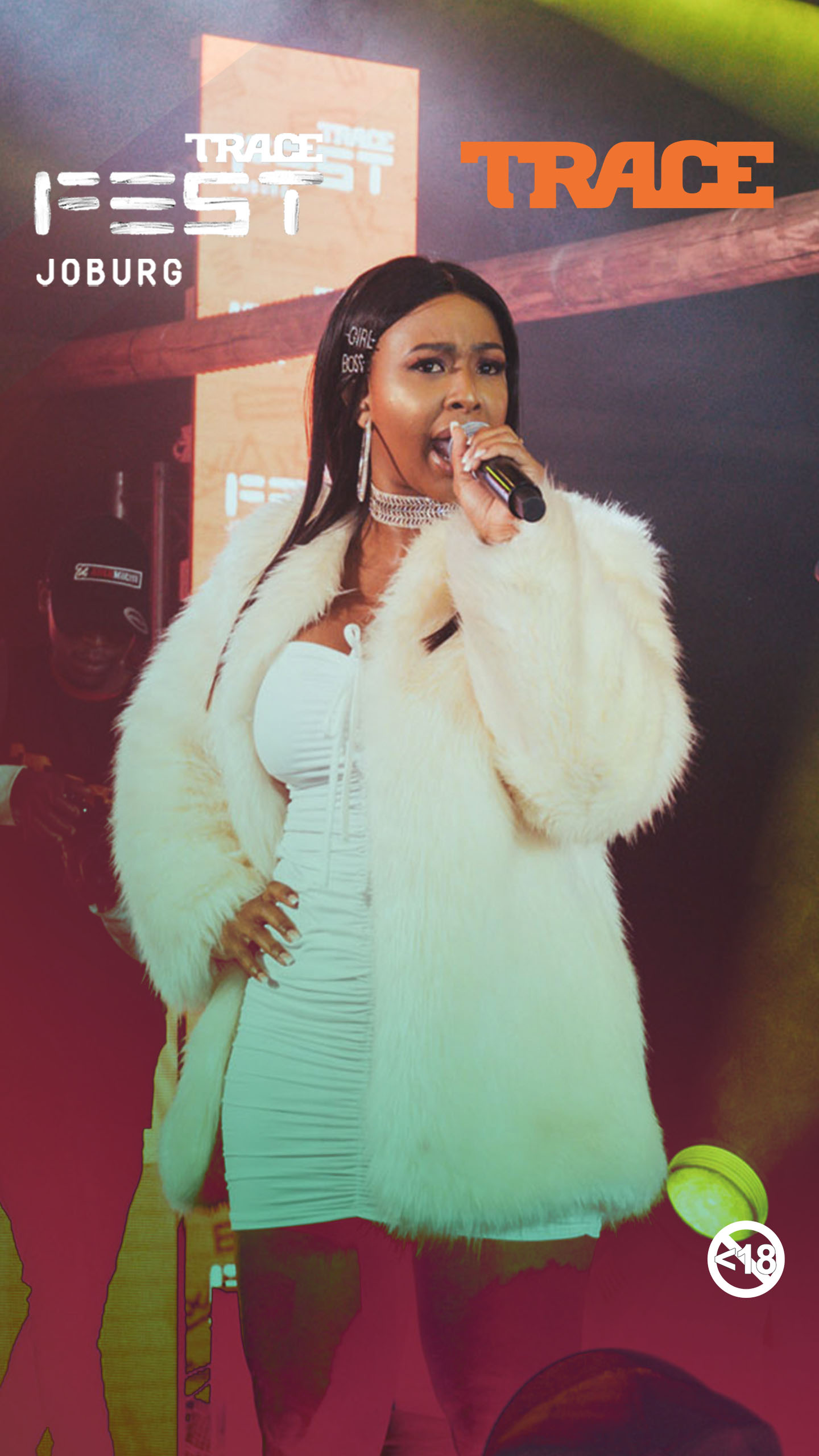 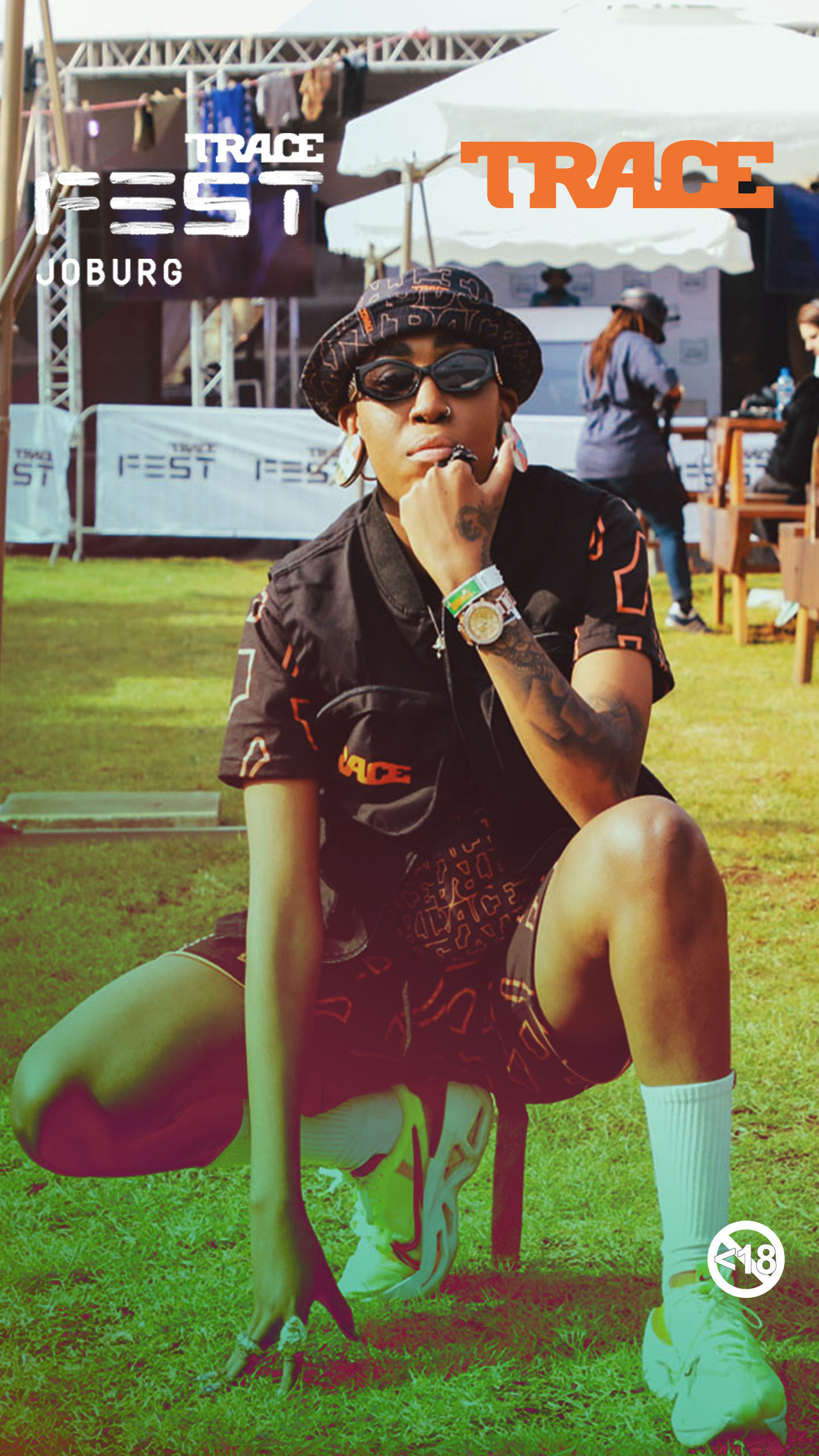 It was not only an amazing night of music, but also a life-changing night for our TRACE Mobile subscribers Kwazi Mngadi and Keletso Modiba” said Prescillia Avenel-Delpha. The winners of the #StepUpInIbiza competition were announced by TRACE Mobile Ambassador, Sho Madjozi.

Kwazi Mngadi and Keletso Modiba, won the competition prize valued at R90,000 for themselves along with their partners – who will jet off this month – their prize includes flights, visa, accommodation, hampers, spending money and tickets to one of the hottest clubs in Ibiza, club Hi Ibiza.

“I never thought that I was going to win this competition. I really just ended with the hopes of being recognised but the fact that I am now going to Ibiza with my friends is a dream come true. Thank you TRACE Mobile,” said Keletso Modiba. 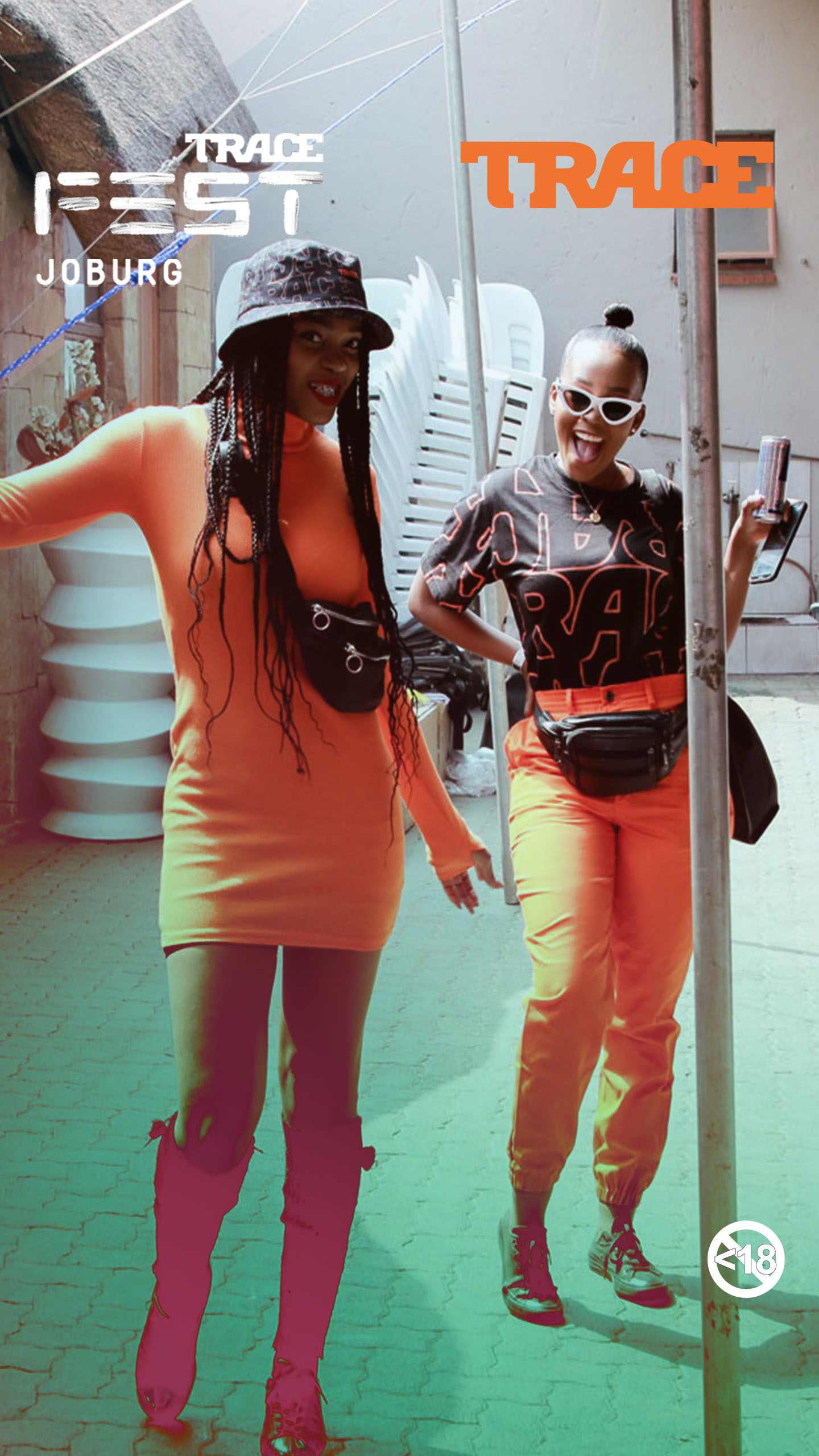