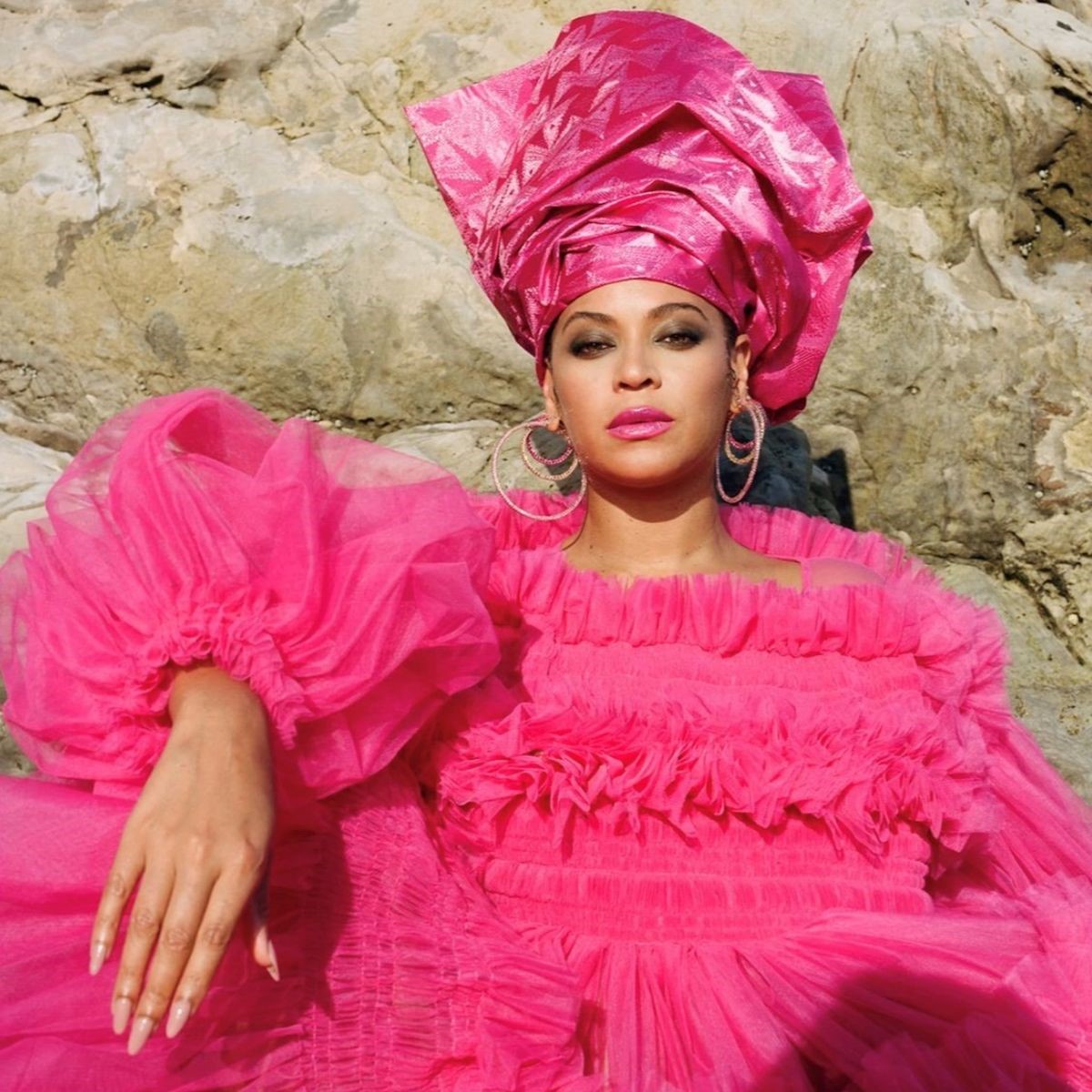 After Beyonce released her much anticipated visual album, Black is King over the weekend, the internet could not help but go crazy over the film which features many talented black designers.

Of the designers featured in this iconic film about the journey of self discovery as well as the beauty of African ancestry, 20 designers are from South Africa. All talented and unique in their own right, each designer brought in a little something special to make the film as magical as it is. The designers featured include the likes of Rich Mnisi, Thebe Magugu, Nao Serati, MaXhosa Africa, Franc Elis, Hamethop, Orapeleng Modutle, Katekani Moreku, Ifele, Reign SA, Rich Factory, Thabo Makhetha, Sun Goddess, Sober Design House, Selfi, Ntando XV Ngwenya, Otsile Sefolo and Sindiso Khumalo.

Scar played by the phenomenal @warrenmasemola wearing our Veins of my City 3-piece featured in @beyonce’s latest film, Black is King, styled by the legendary @trevor_stuurman Thank you to @zerinaakers, @black.owned.everything & @beyonce for featuring us on their Black Parade directory. #richmnisi #blackisking

Beyonce also went onto feature more black designers in the “Black Parade” which is a platform on her official website. Included on there are black businesses such as  Donald Nxumalo, The House of Diva, Blackboard Africa, Umtu Jeans by Afrikan Swiss, TN Collective, Vukile Batyi, Tshepo Jeans, Vero Amelio.

The intimate chapel on 471 Mtshaza Street has always been a reminder that sacred spaces for spiritual fulfilment need not be grand, and that one can find connection on the quiet 50 x 50 cm ground on which they stand. Annah wears the Jaquard Double-Breasted Coat with Detachable Pleated Wing & the Jacquard Wrap Skirt, both in Sulphur. In the next frame, Kwezi stands outside the chapel wearing the Blood Red Wool Knitted Top. Clam Ceramic Earrings made custom by Githan Coopoo. #thebemagugu

Indeed, big things are happening for Africa. The spotlight is shinning on us and it is our time to show the world what we can do. Through Black is King, many black creatives and artists have been empowered and it can only get better and brighter  from here.