Tribal uses visuals to share his journey of overcoming depression

Singer, songwriter and fashion designer, Tribal, has just released the visuals to his debut single, Going In. Going In dropped about two months ago and in this song, Tribal bares his soul and shares his journey.

Tribal’s release of the Going In single was his first step to breaking the silence on his depression. In the music video, Tribal’s inner-self calls on him to open up, be more confident, live in the moment, and to be free. The song is a letter to himself to go all in with his dreams.

Shot by Ofentse Mwase of OM Films, the Going In music video transports viewers on Tribal’s journey of breaking free and becoming his best self. The high energy in the video is contagious and you’ll want to celebrate Tribal’s growth.

“It is important for me to share my journey, not only via audio but visually too. The Going In video represents where I am today. I’ve fought a battle that many have lost their lives to and I hope my story can encourage others to keep going on,” shares Tribal. 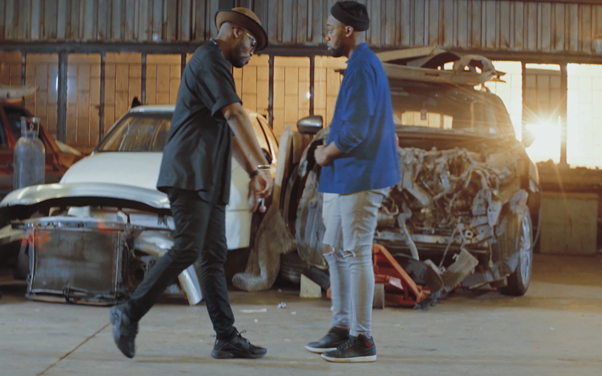 Tribal has found his voice again & raising awareness on depression

Through the release of Going In, Tribal has found his voice again and is using music to impact his life positively and those he can share it with. Going In has had a great reception on radio across the country and can be heard on stations such as Metro FM, Ligwalagwala FM, Gagasi FM and YFM just to name a few. 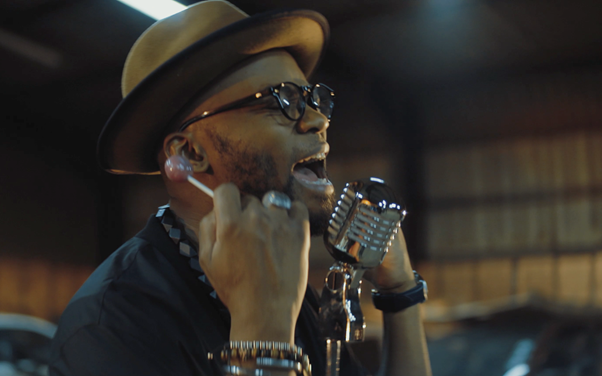 Tribal will continue to raise awareness about depression and encourages others to do the same. The recent passing of HHP affected him badly considering that they worked together before. Tribal featured in Jabba’s latest EP and recorded the song Boomtown which was the last song recorded for the project.