Music
#TriviaWednesday: 5 Things You May Not Know About Soulstress, Elaine
Published 3 years ago by Mandisa Ntsinde 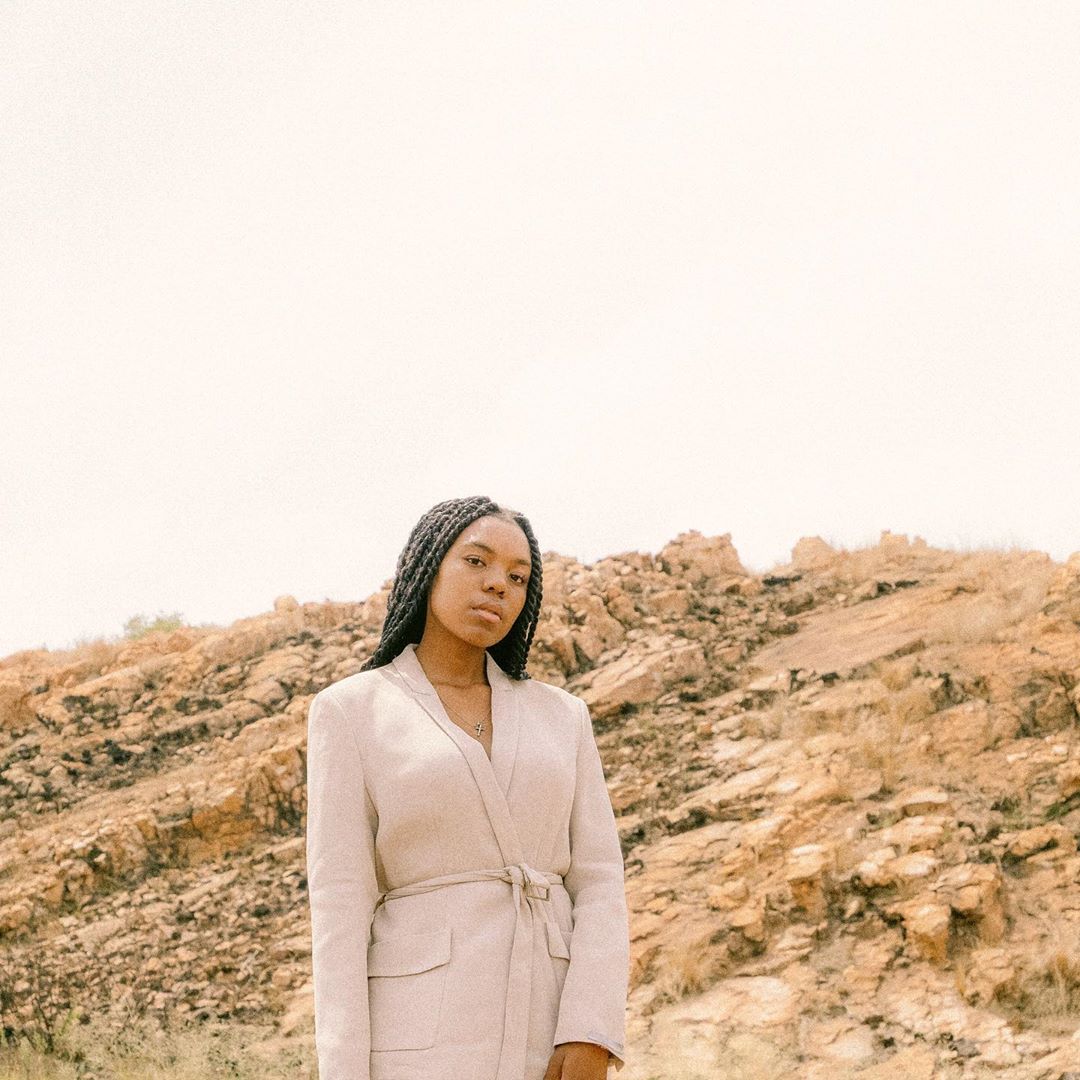 On #TriviaWednesday we compile the facts that you may not know about your favourite artist. On today’s list, we take a look at Pretoria singer and songwriter, Elaine whose recently released debut EP, Elements, took the world by storm. Her sound is described as  “a mixture of trap soul beats and catchy lyrics with soothing and mellow tones”. Here are 5 things you may not know about her.

She is an award winning singer

Elaine fell in love with music and took care to nurture this love by joining her school choir. Singing solos at the age of 6 led her to win the Gold Medal in her category at the 2014 World Choir Games in Latvia.

Writing comes easy to her

In an interview with DEFINING, she says that song writing comes easy to her even mentioning that she can write up to 30 songs in a week. Her love for writing is what makes it easy, even mentioning to Slikour that she wrote every song on the project in under 5 minutes. The storytelling on Elements is what a lot of people gravitated towards and the themes she touches in her music are resonates with people.

She was recognized as Apple Music’s New Artist in November

She released her EP in November and in the same month, Apple Music named her as the New Artist Spotlight for Sub-Saharan Africa in November.

“It is such an honour to be chosen as the Apple Music New Artist Spotlight for November. It’s a great feeling to know that people love my music. I appreciate the support from Apple Music, it’s truly amazing, especially as an independent artist,” she said. 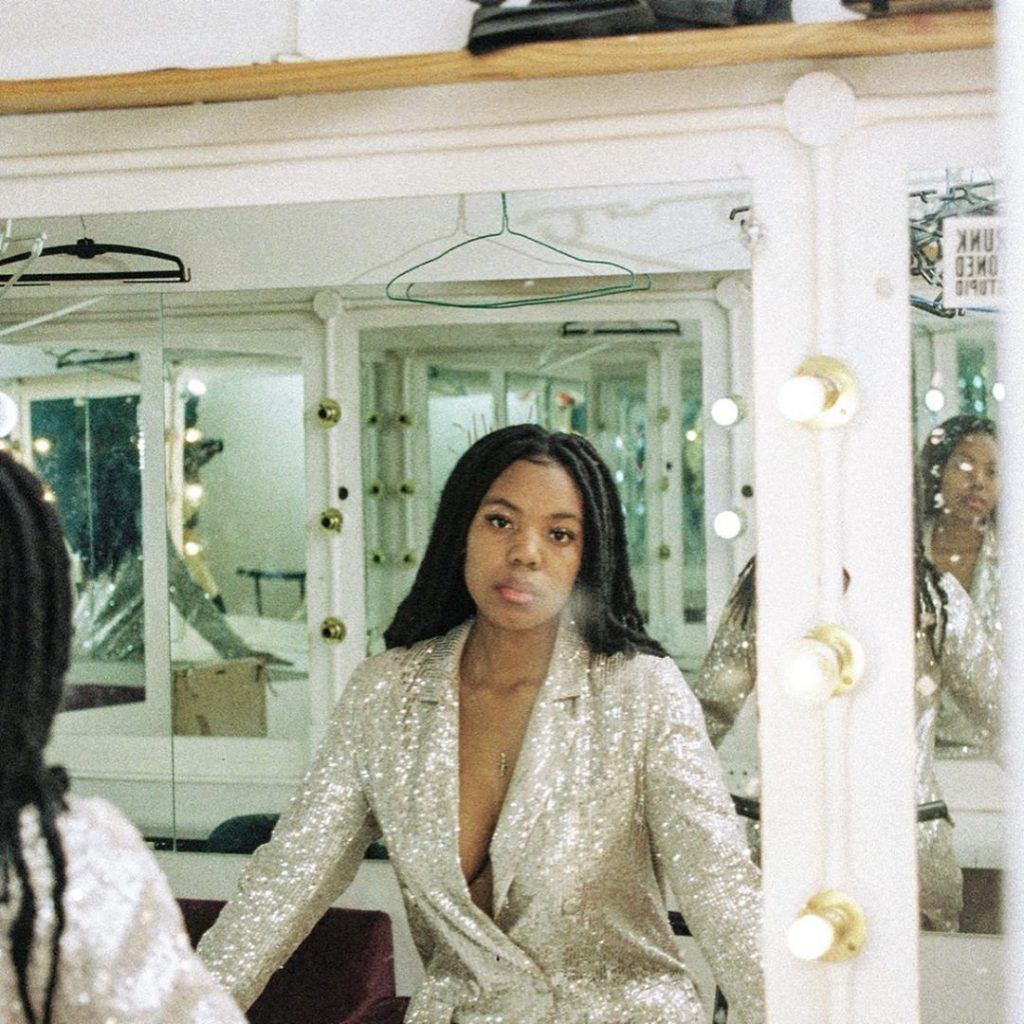 The day she released Elements, she made history

The singer is the first independent female artist in South Africa to reach the number one spot on the Apple Music Album Charts with her debut self-released 7 track EP Elements. She also has had her music featured on the Joe Budden podcast and Ebro Darden’s radio show. In an interview with Slikour Onlife, she mentions that her project amassed 2.5 million digital streams within 2 months of release.

In an interview with YouTube channel DEFINING, she says that she gained over 20K social media followers following the release of her EP. She managed this feat independently and credits the success of the project to the power of the internet.

Stream and purchase Elements on all major digital stores! 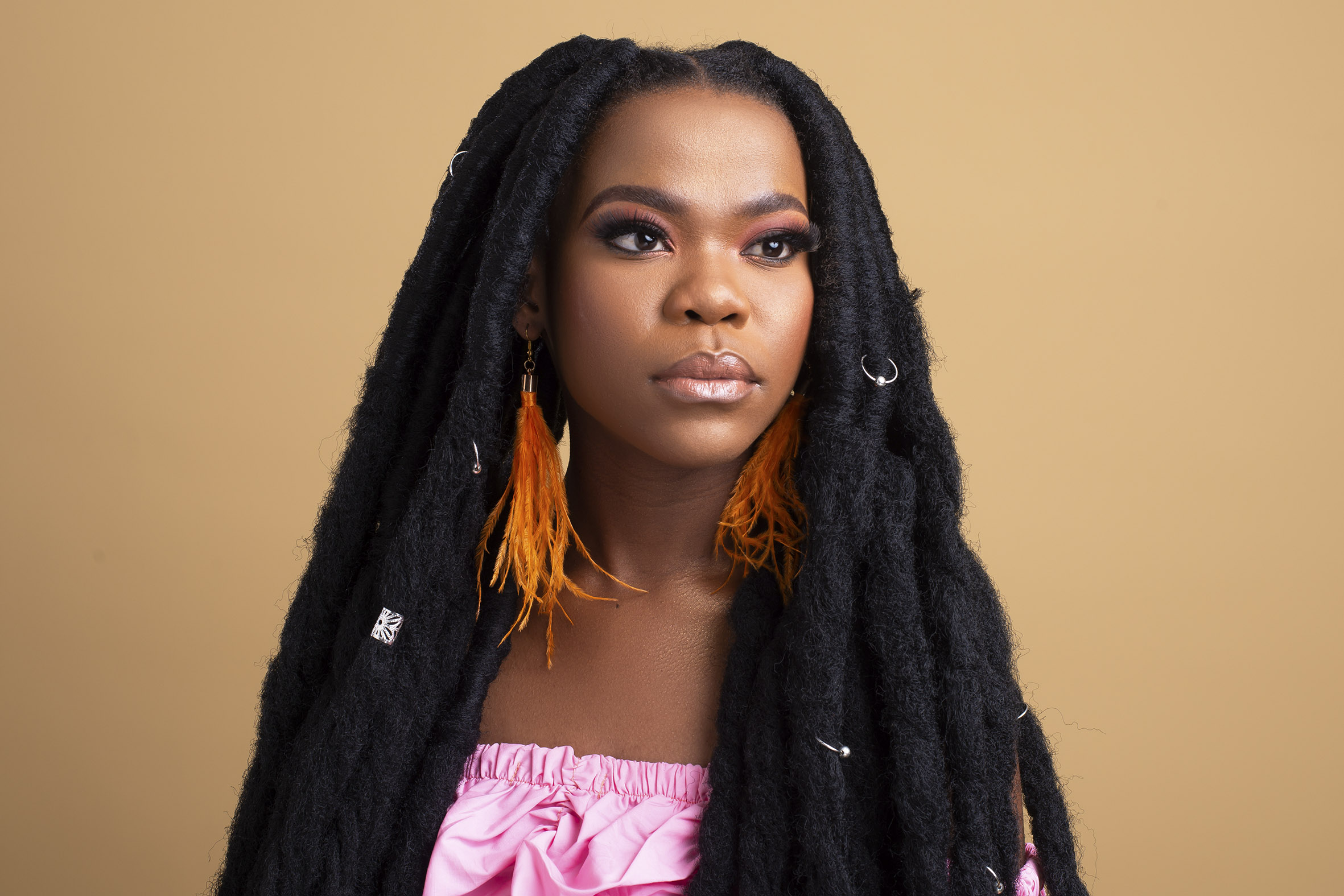 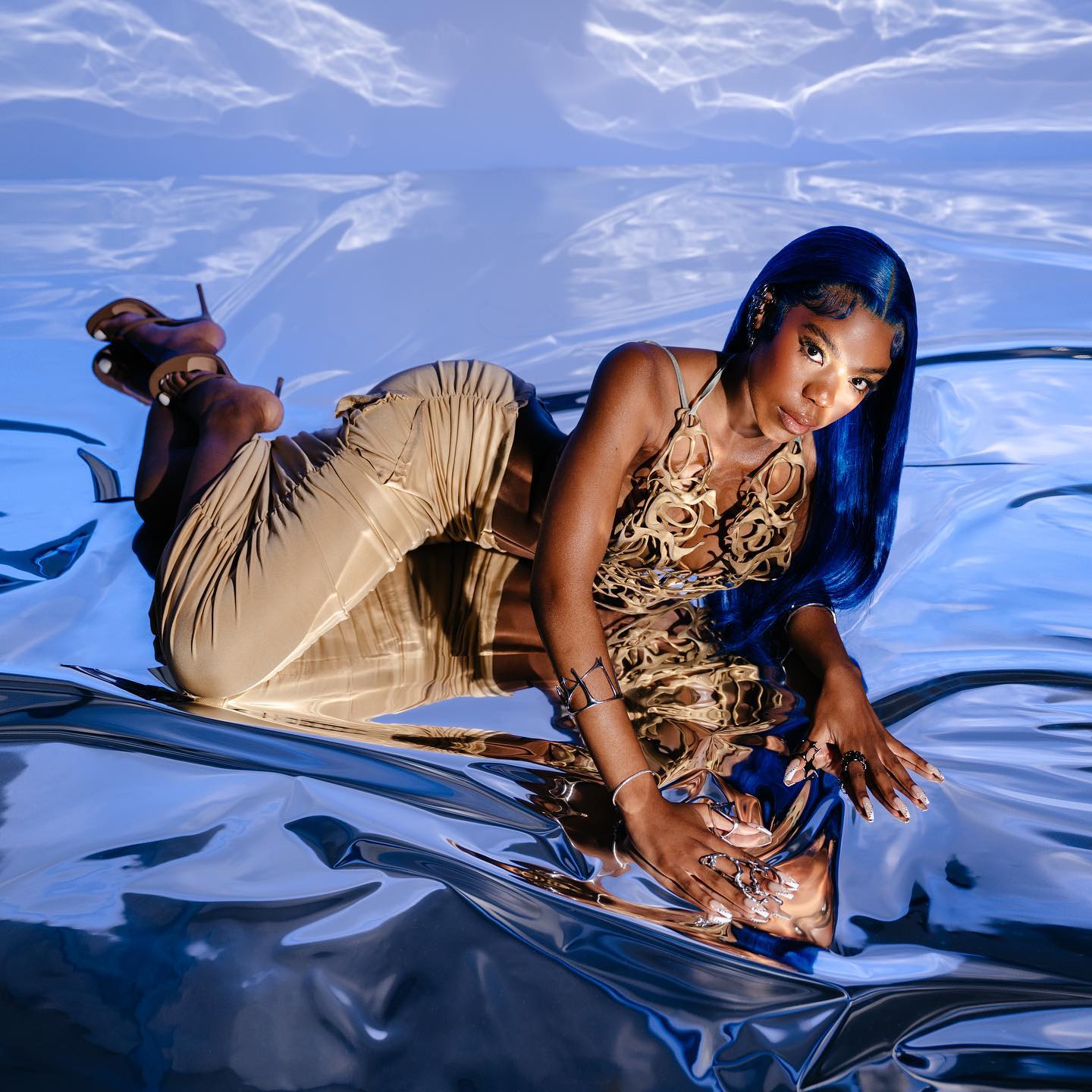 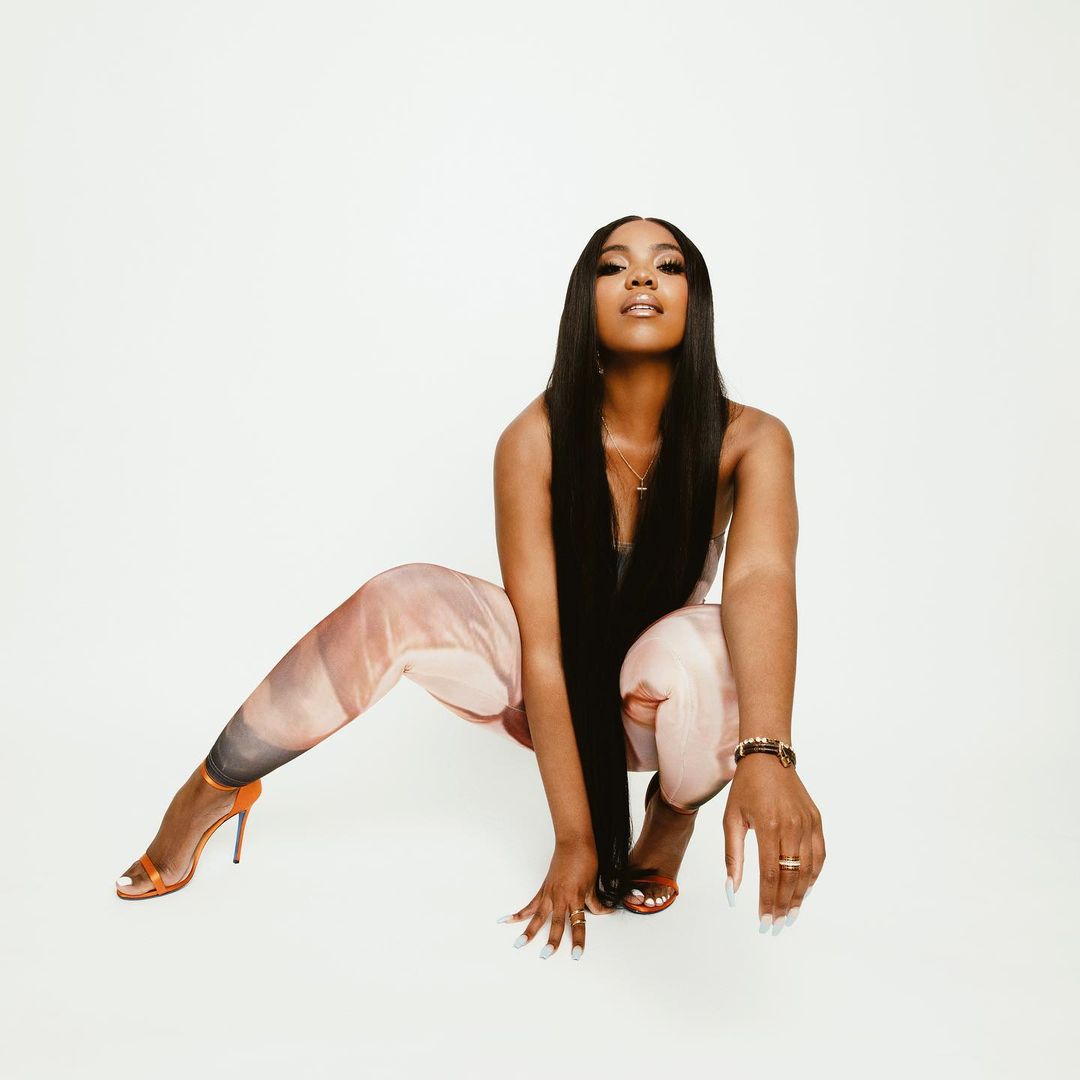