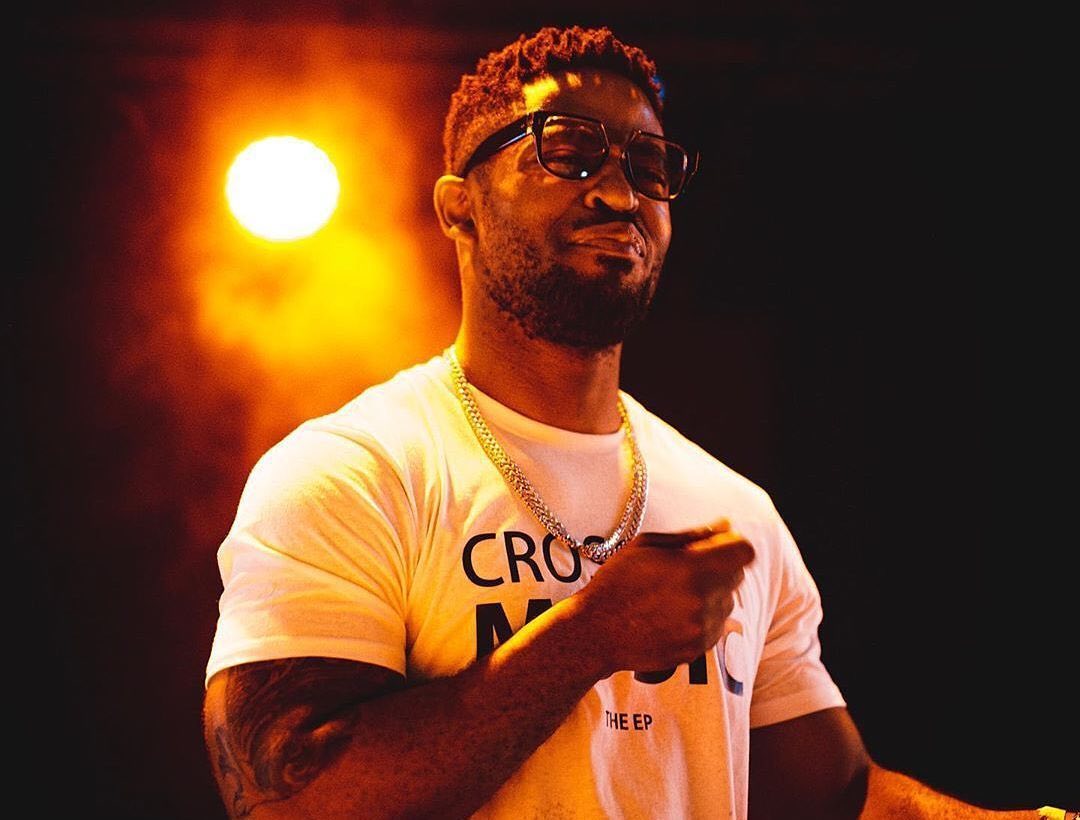 In Trivia Wednesdays, Zkhiphani takes a look at your favorite celebrities and brings you five facts you might have not known about them.

In this week’s Trivia Wednesday we bring you five facts about Prince Kaybee that you probably did not know.

Kabelo was a Professional Soccer Player.

Before Prince Kaybee was rocking the decks, he uses to rock the soccer field. Prince Kaybee played for Bloemfontein Celtics but after an ankle injury that left Kabelo unable to get back on his feet before an ended his career.

A Father of two

Prince Kaybee has always been secretive about his love life and personal life for the most part. But during an interview with MacGee, he told the host that he has a son and a daughter by two separate women.

First signed to Born in Soweto

Before his blow-up Prince Kaybee looked up to Heavy K and also was in the crew fanning out to Heavy K play live. Heavy K was also the person to push Prince Kaybee into taking his craft seriously and Prince listened and the rest his history.

We know that Prince Kaybee owns and runs a recording label called Low Key Records and from his Instagram, we have seen him venture into logistics as well. Other businesses that Prince Kaybee is part of are Property and Insurance.

These are five facts you did not know about prince Kaybee, please leave a comment below to let us know your thoughts on this piece.