Tshego has been announced as “Deezer Next” act.

The global music streaming platform Deezer is dedicating its self to helping emerging artists reach a broader audience and grow their listenership at a global level. South Africa’s very own multitalented singer, songwriter and producer, Tshego has been added to the ‘Deezer NEXT’ programme.

This comes after the release his most anticipated album Pink Panther, released under new label Universal Music group. Seems like Tshego is set on making concurrent smart decisions and taking his career to heights he presumably would’ve never reached independently. 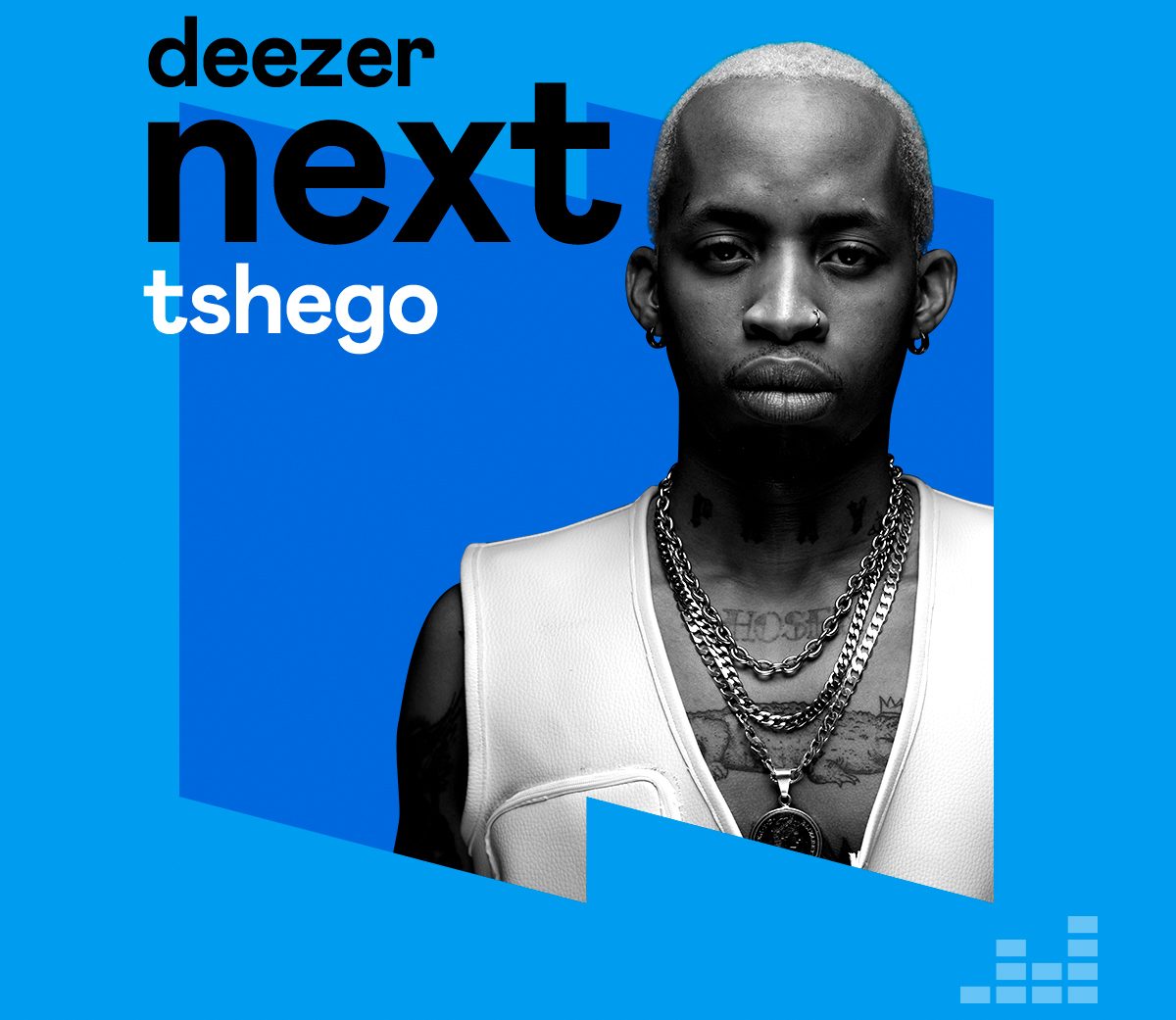 What does this mean for South African Breakthrough Artist Tshego?

With previous Deezer NEXT Alumni including Jorja Smith, Rag‘n’Bone Man and Anne-Marie, the current Deezer NEXT 2019 artists have already collectively experienced a 282% stream increase since the program began this year. January’s global pick Lewis Capaldi has also seen a boom of 854% in fans / 244% in monthly streams on Deezer since the start of the program, while Sam Fender experienced a 225% in fans / 424% increase in monthly streams.

This gives you the scope as to the amount of growth that Tshego is expected to reach within the twelve months. Tshego’s Deezer fan count currently sits at 1,o17. And by the end of the programme, we could see a possible 200%-300% growth.

How Important Are Free Music Website In The Music Industry?

We Check Out The Streaming Numbers Of Your Favourite Artists
Join the ZKHIPHANI Fam!