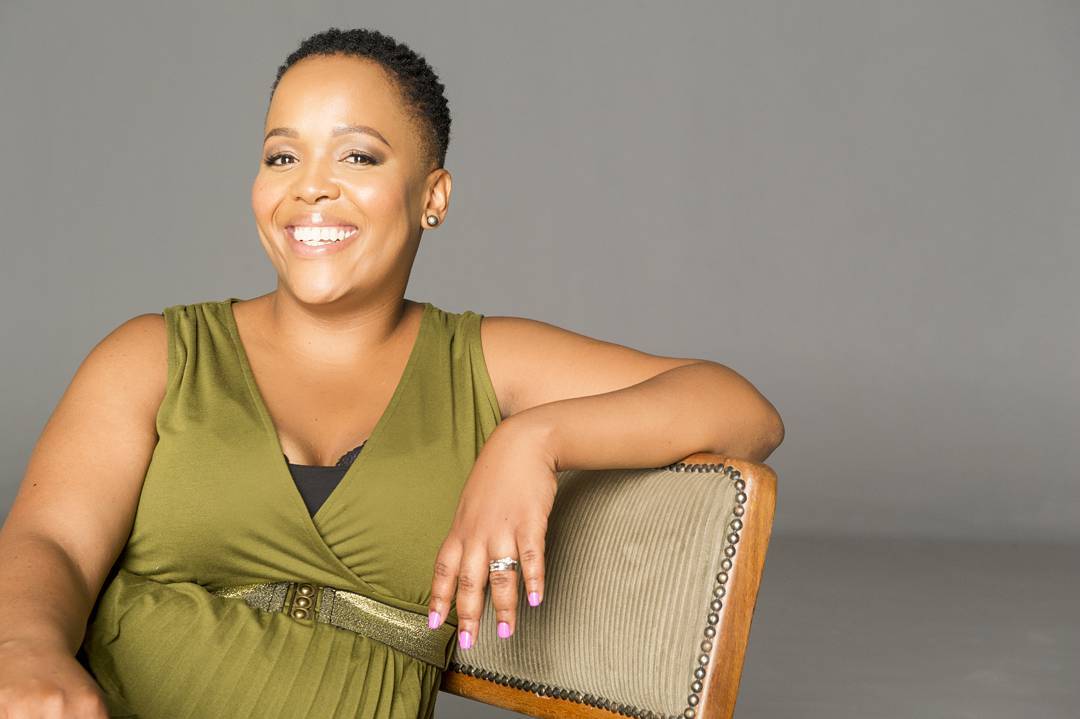 Tumi Morake is set to be the first African female comedian to host her own Netflix special. The accomplished stand-up comic will form part of 47 comedians from around the world who will be recording their specials for the leading streaming service.

The streaming network announced yesterday that it will debut a “stand-up comedy event series” sometime next year. It will feature half-hour sets from 47 comedians from different parts of the world including the Middle East and Canada.

The specials will tape at the Just for Laughs Festival in Montreal later this month. Although the series has not been named yet, it has been confirmed that the specials will be released all at once sometime in 2019.

Morake, whose comedy tour, Married But Not To Each Other is on a winning streak isn’t the only African comedian on the list. Loyiso Gola, Loyiso Madinga and Riaad Moosa will join her in flying the SA flag high.

Morake has not shared the announcement on her Twitter account with the caption: “Mama I made it”. Seems like a casual response for someone who is about to make history isn’t it?