It is no exaggeration to suggest that South Africa is a nation very familiar with the groove and we have our native dance music to prove that. While the Gqom genre is originally from KZN, music is not limited by provincial boundaries. This is illustrated by Van Tee’s banger, Phezu Kwe Bonnet featuring Asah George from the Eastern Cape and Bobby Grease from Kwa Zulu-Natal. 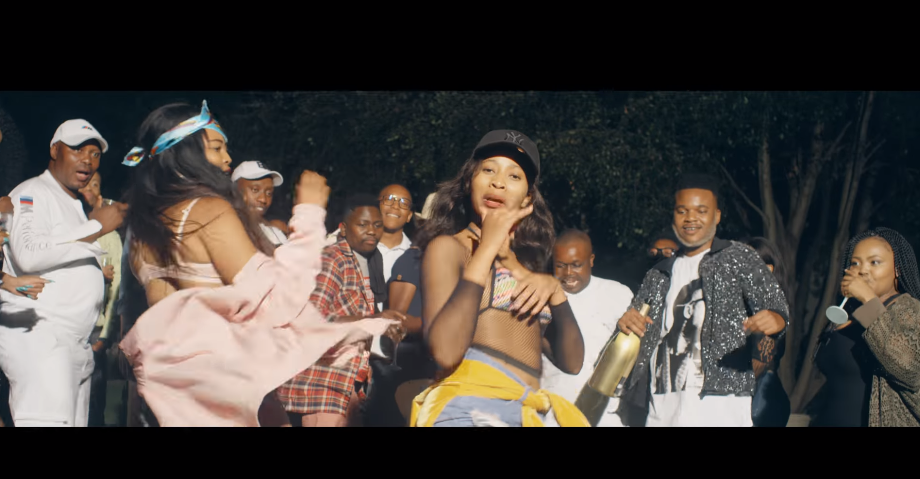 Born Arthur Andzani Bvuma, the 37 year old has always had ambition for the spotlight. The entertainment industry would proof most fruitful for the Limpopo bred musician. Nkowankowa in Tzaneen is like many townships across the country where young kids have big dreams. Van Tee Tonder’s music video is testament to a utopia where things are fully equal. Where dreams come true and an ideal life is lived. 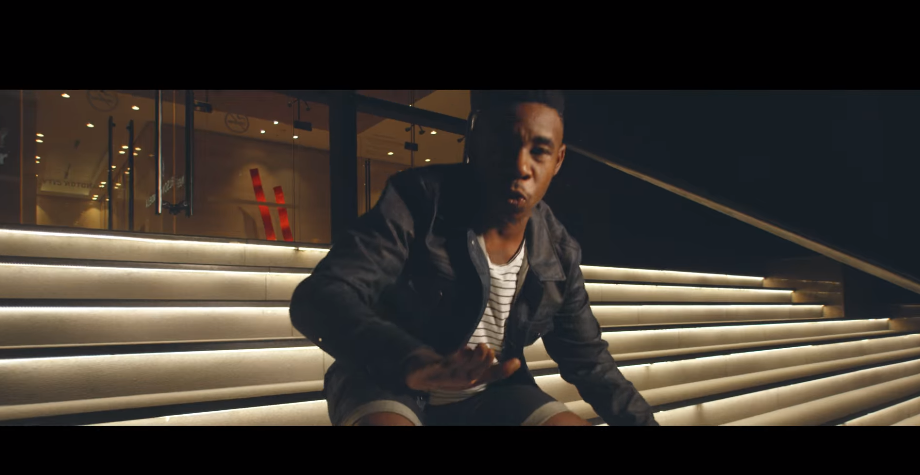 Phezu Kwe Bonnet is a bonafide banger that is guaranteed to set dance floors alight this December. This may be the song that prove that Van Tee is quietly making an impact on the industry. The song combines thumping instrumentation, Asah George’s sulttry voice and Bobby Grease’s Kwaito era sound. In all honesty, we can safely say that there isn’t a Gqom track as captivating as Phezu Kwe Bonnet at the moment. 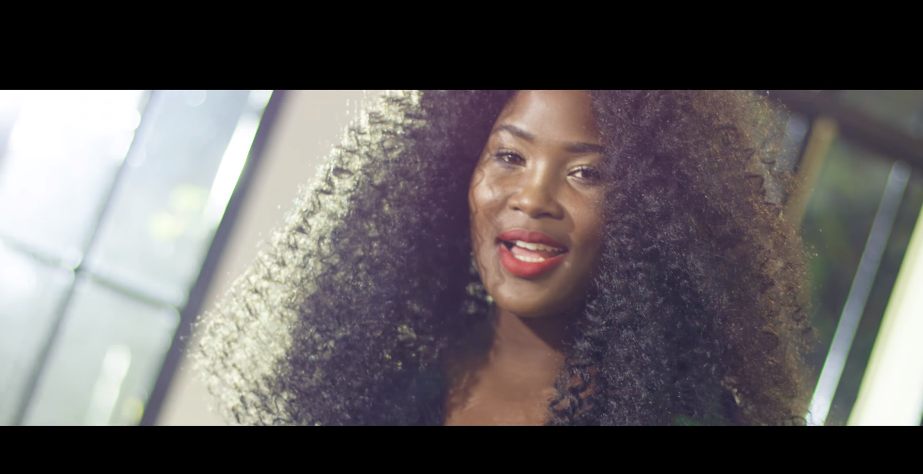 The music video features a mansion, lots of liquor and beautiful women having a great time. If there ever was a music video which helps count down the days to our ideal summer holidays, this is the one.

Phezu Kwe Bonnet is available on all major digital platforms.