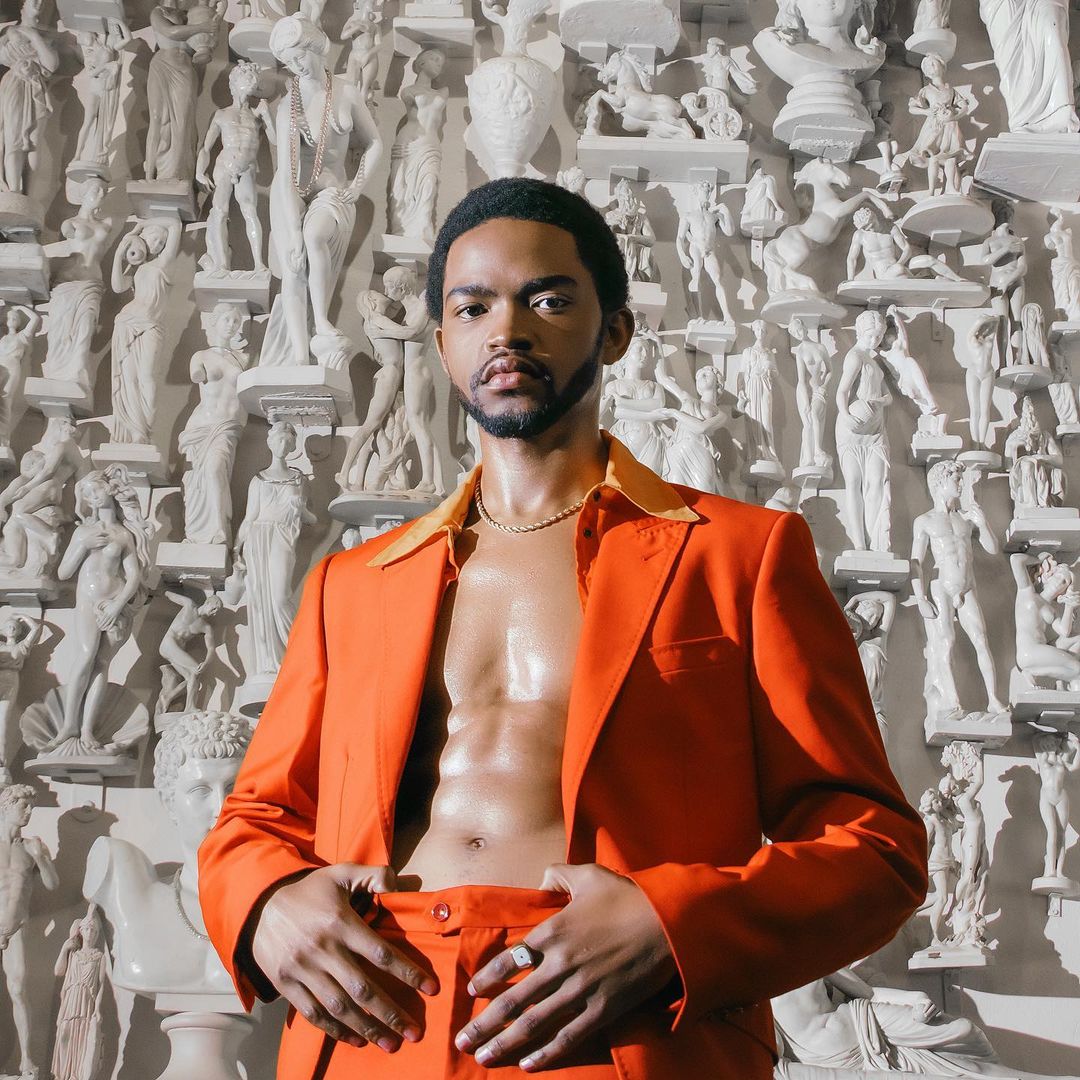 Una Rams (real name Unarine Rambani) is the next recipient of Apple Music’s Up Next program, a local version of their global emerging artist platform which they launched early in 2021. 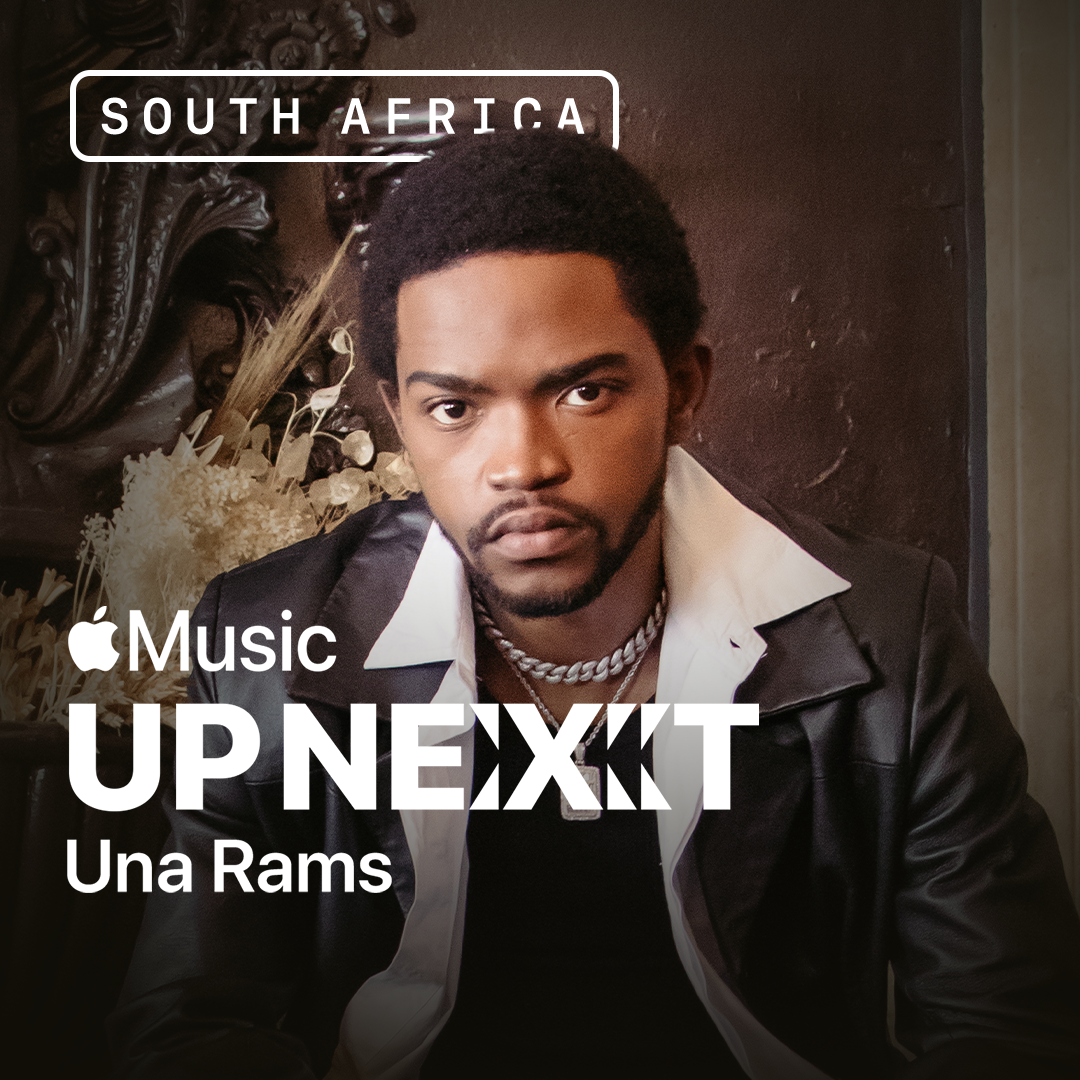 With a smooth, R&B-infused sound that’s driven by an old-school tenderness and sultry melodies, Una is thrilled at the opportunity of being featured in South Africa’s local Up Next program, Apple Music’s artist initiative geared towards identifying and showcasing rising talent.

“Where do I even begin?

I guess a good place to start would be, ndo livhuwa, which means thank you in Venda,” he tells Apple Music. “There are so many moments when chasing your dreams feels like it’s not making much sense, you’re met with so much resistance and it takes a lot out of you to keep going. Thankfully, this is not one of them. I’m grateful for moments like these, moments that affirm and remind you that your dreams are not in vain. I’d like to say a big thank you to Apple Music for the reminder and an even bigger one to everyone out there that continues to support me and my music. Don’t stop chasing those dreams.” 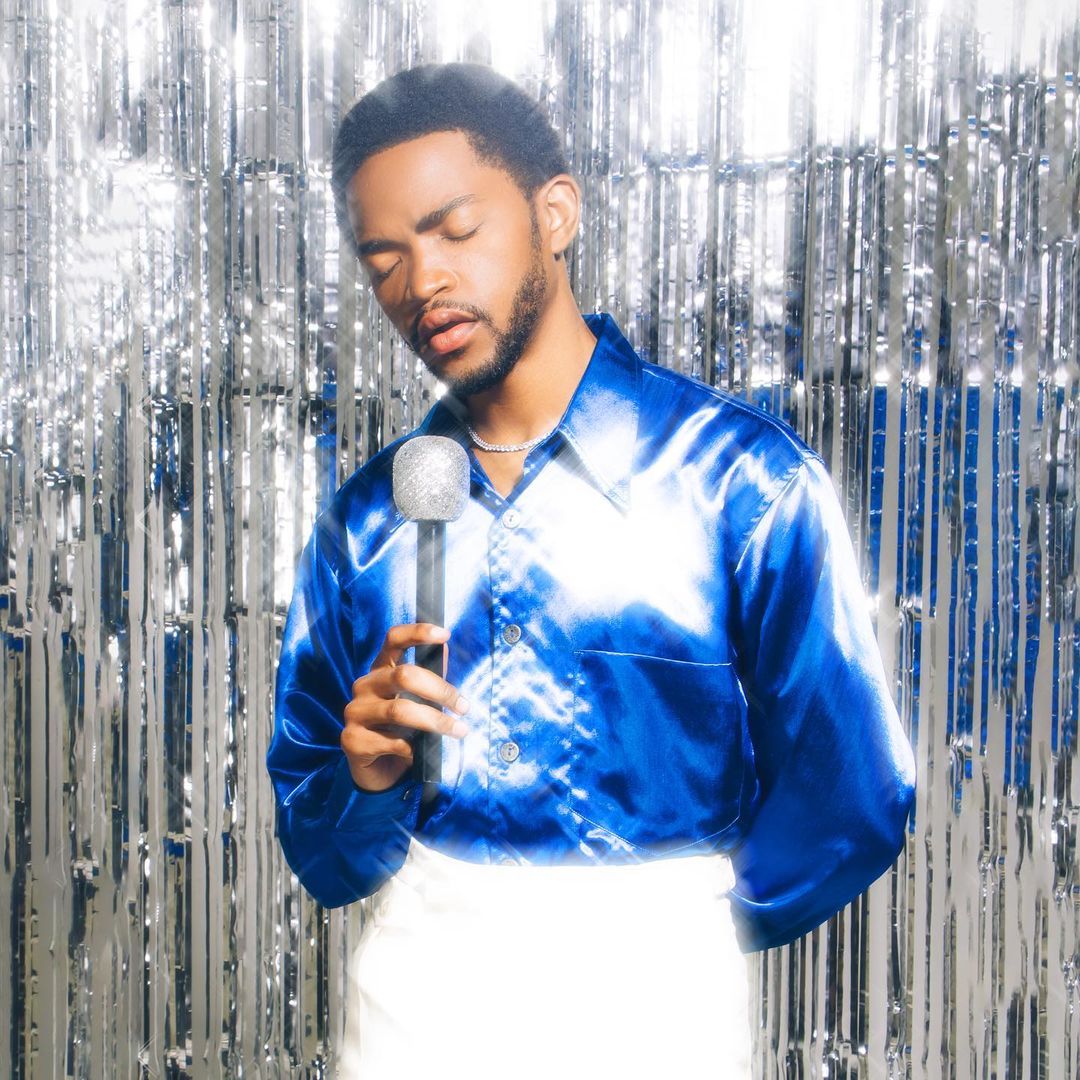 Born to religious leaders in Makwarela, Limpopo, much of Una’s early life was centered around the church, his family, and music. Honing his creative talent as part of the church’s music ensemble alongside his brothers, Una dabbled in music production before making the decision to embark on a solo career.

Taking his musical cues from artists like PARTYNEXTDOOR, Frank Ocean and Tyler The Creator, Una Rams is personification of African cool and has combined his talents to spearhead South Africa’s Gen Z wave as a triple threat versed in rapping, singing and production, detailing the experiences of the born-free generation.

Una’s latest EP, hold me when it’s cold: a mixtape (2021) available to stream on Apple Music, is an intimate and romantic collection of songs steeped in ambient mood and serious groove. Featuring Langa Mavuso, Lucille Slade, Muzi and more and recorded over a period of only a few months, Rams has created a soulful and sensual EP that was inspired by his longing for his girlfriend’s presence as lockdown kept them apart.

As the newest Up Next artist to be spotlighted in South Africa, Una Rams will be featured across Apple Music’s South African Up Next playlist. The curated Up Next playlist features a dynamic class of new and emerging artists, thoughtfully hand-picked by Apple Music editors from around the world.The playlist is genre agnostic and represents a line-up of artists our global editors are passionate about and eager to expose to a larger audience.