We have followed Master Jay‘s music journey since his early days as a novice producer creating mind-bending sounds from his bedroom. Now he has grown and mastered his craft and Majanco is the epitome of his growth.

One significant marker of this growth can be found in the belly of the EP with a remake of his blowout hit single Joyful Melodies featuring Zox. The first time we had ever heard the intersection between Soulfull House and Ampiano was with Joyful Melodies. And the remake promises to best its predecessor. 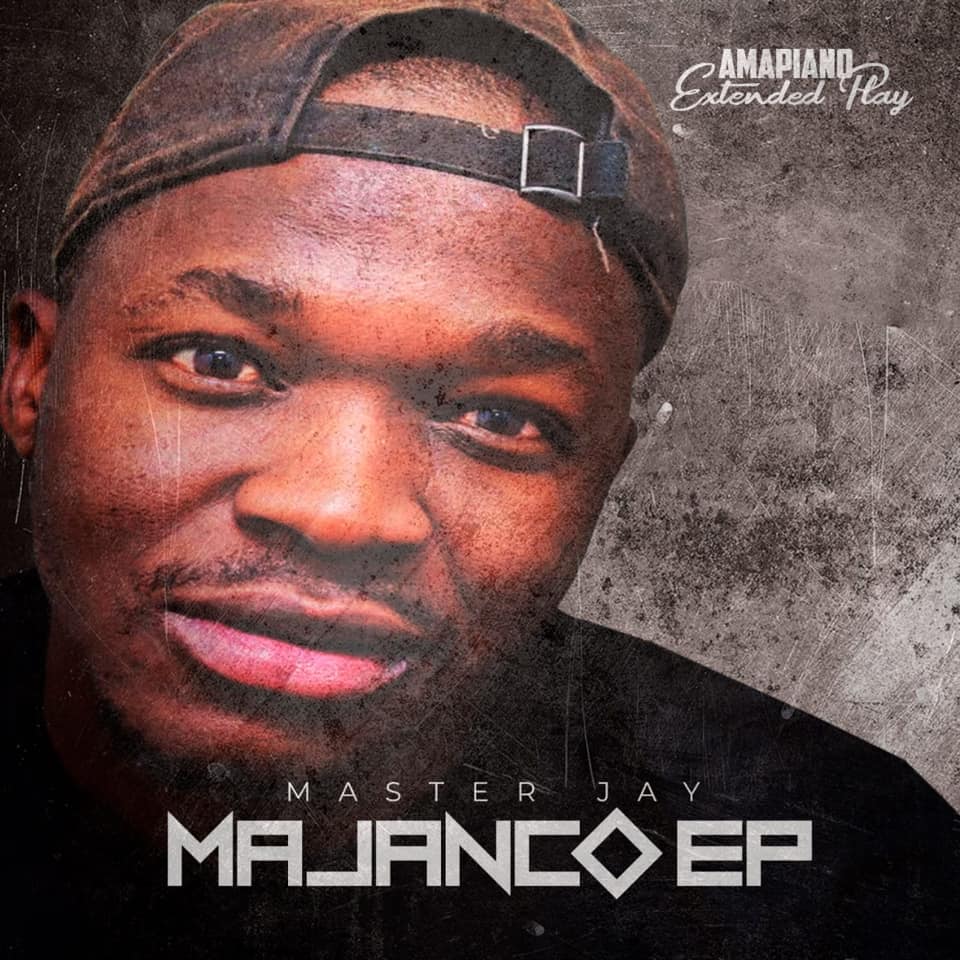 This 8 tracks long EP digests well and shines a light on the future of Amapaino. With every track in the EP features vocals in one form or another. This is a very apparent sign of the shift in Amapiano, moving from an instrumental heavy sub-genre to what we can hear on this EP.

READ: #Unsigned: Notshi Is Ready To Make His Come Back To The Music Scene

There has been a tremendous shift in the sound of Amapiano in the past couple of months. The Amapiano sound was previously known for its raw quality, mirroring its roots, however, this raw textured of the sound has since been refined and polished.

Criticism befell the newly established voice the townships, with cruel words tainting its authenticity and originality. But in order for the genre to stand the task at hand and eventually becoming the leading genre today. The producers had to listen and adapt to the world around them. And that is exactly what has happened.

When compared with its inception the genre is almost unrecognizable. It has taken on a new breath and has become something of a musical delicacy.

And artists such as Loxion deep, Luu Nineleven, Mphow_69, Mdu TRP, Gaba Cannal, and Kabza De Small are the forces push forth the change.

The EP is available for free download on the link here.