We get to know alternative Hip Hop artist, VXRAW. The Cape Town born rapper has served originality with his precise and bright style of Trap music. He is an expert at orchestrating slick phrasing and quick flows combined with swagger and punctuality. This is elevated by his barefaced content with topics narrating his life story and telling the stories of so many other young people like him.

VXRAW makes music for the misfits of the world. As underground as he may remain, he has become a perfect concoction of the street and the punk rock lifestyle. He released his 9 track mixtape, CAPS LOCK on the 30th of July. We chat to him about what inspires a large portion of his music, his origin story and why CAPS LOCK deserves to be heard by the world. 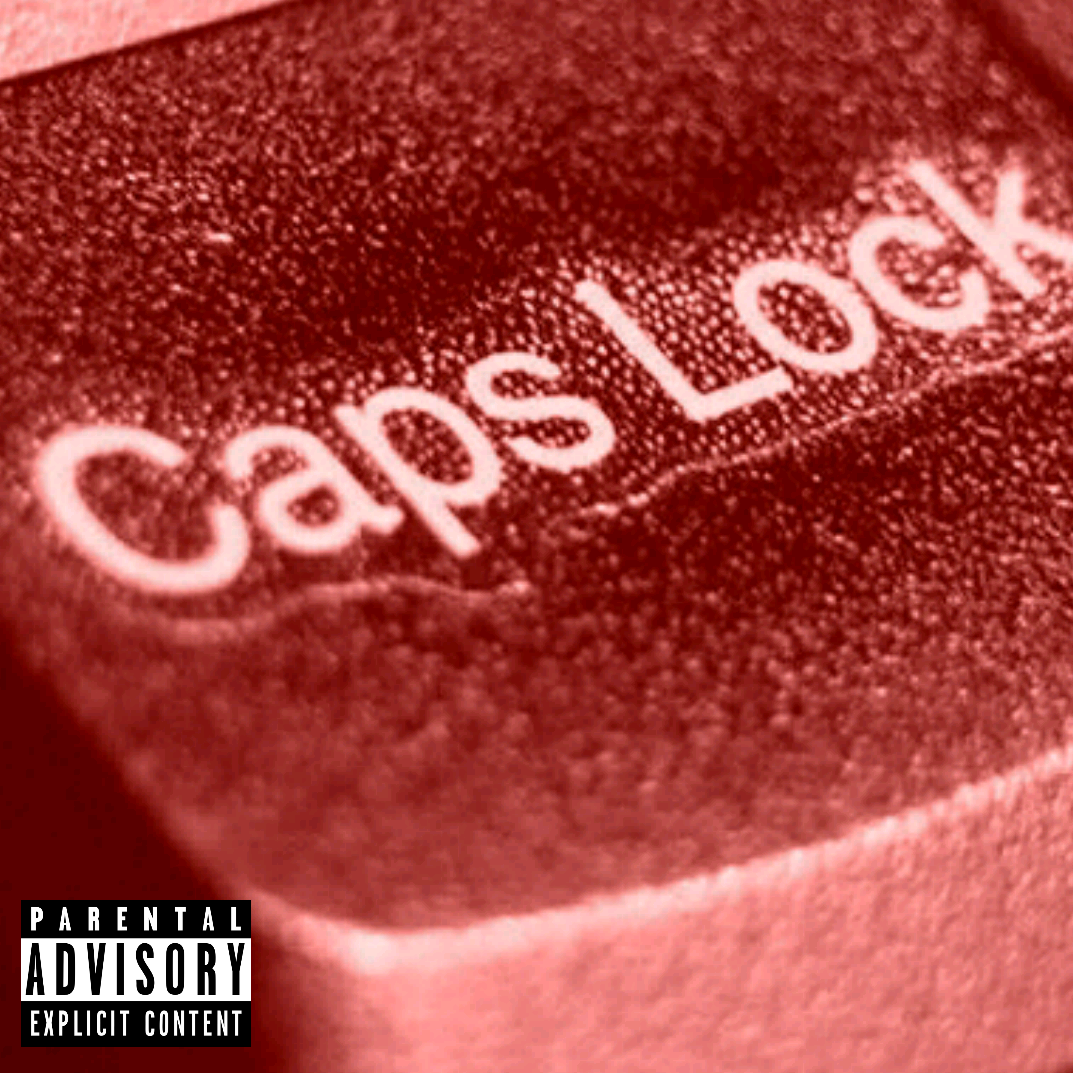 Where did you grow up?

Born in the heart of our Mother City, Cape Town, I was brought straight home to the lower middle class part of the Northern Suburbs, where I was raised and sculpted into a curious and creative young teen. Though my interests, passions and sometimes mischievous behaviour as a teenager was a direct product of my environment , as I was always out and about my home suburb and the surrounding neighbourhoods trying to find my identity by socialising in all kinds of circles and meeting people from different walks of life.

When did you start making music?

Well the short answer is around late 2017, However, from the young age of 7 (around 2005). After being intoxicated by the Hip Hop scene and old Punk Rock music. I decided I was going to become a musician or at least be involved in the musical process. So around the age of 14 , without any training or lessons, I decided to try out beat making, which was my first step into the world of sound.

Throughout high school I would continuously try producing different genres of beats (from Psy-Trance to Festival Trap). Once I graduated high school I went on to study at Cape Audio College eventually graduating with my 3 year degree in Sound Engineering . 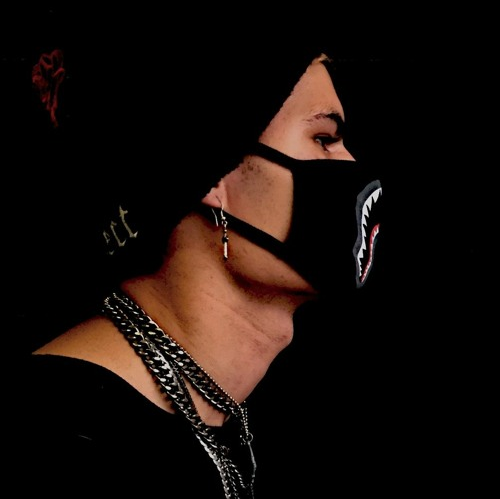 Who are you making music for?

I make music for the people who feel they belong to no social group or don’t fit into any status quo. I speak for those who feel ignored by society and are angered by the commercial garbage being shoved down their throats. I’m a misfit in the South African Hip Hop scene , so I figured I was made to cater to the misfits of the world.

What inspires you to make music?

Unlike most artists I don’t try to hide my influences. Hearing a new track that goes hard from any artist that I’m keeping an eye on motivates me to make even more music and experiment with different sounds and energies. I can’t go without saying the lifestyle I live definitely reflects in my music.

Hip Hop (Especially Trap) is a very hostile and drug-filled culture at the moment, and I don’t hide my struggle with anxiety and substance abuse (mostly Weed and Xanax). Neither do I hide the fact that my anxiety causes me to be on edge in a somewhat aggressive way to the extent that I’m always anticipating a violent situation and “prepare in advance”. All these emotions and influences inspires my sound and inspires me to keep living and tell my story no matter how ignorant or trashy it may sound,  because I know these kids can resonate with my music, because we are “these kids”. 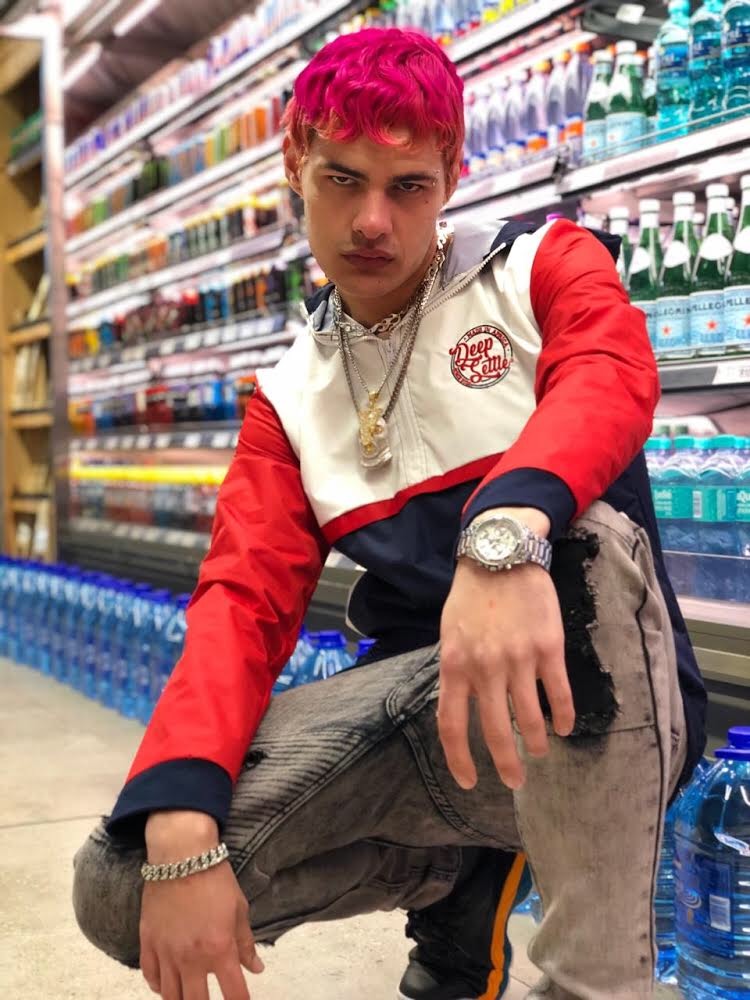 What is the name of your latest project?

The name of my first official mixtape is ‘Caps Lock’. My energy while creating it was inspired by the frustration of this quarentine and all the wrong this world is currently being filled with, at one point I felt like I was thinking in ALL CAPS which impulsively led me to naming the project ‘Caps Lock’.

What can we expect from this project?

This project isn’t what the world needs… it’s what the world deserves. Distorting bass, vulgar lyrics and mindless energetic adlips. THIS IS WHAT 2020 SOUNDS LIKE. This tape will have all the commercial sheep breaking their necks, rolling their eyes or starring in disgust, and that somehow brings me joy.

Stream and purchase the mixtape on all major digital stores.