Up close and personal with the beautiful Jo-Anne Reyneke.

Local actress Jo-Anne Reyneke is currently gracing the July cover of the women health issue of True Love Magazine. The beaut is seen striking an unstoppable and fearless pose as she opens up about what she has in store for her fans,

Hands down THE best photo shoot I’ve ever had! Was living my best Goldi Bone life!!!, 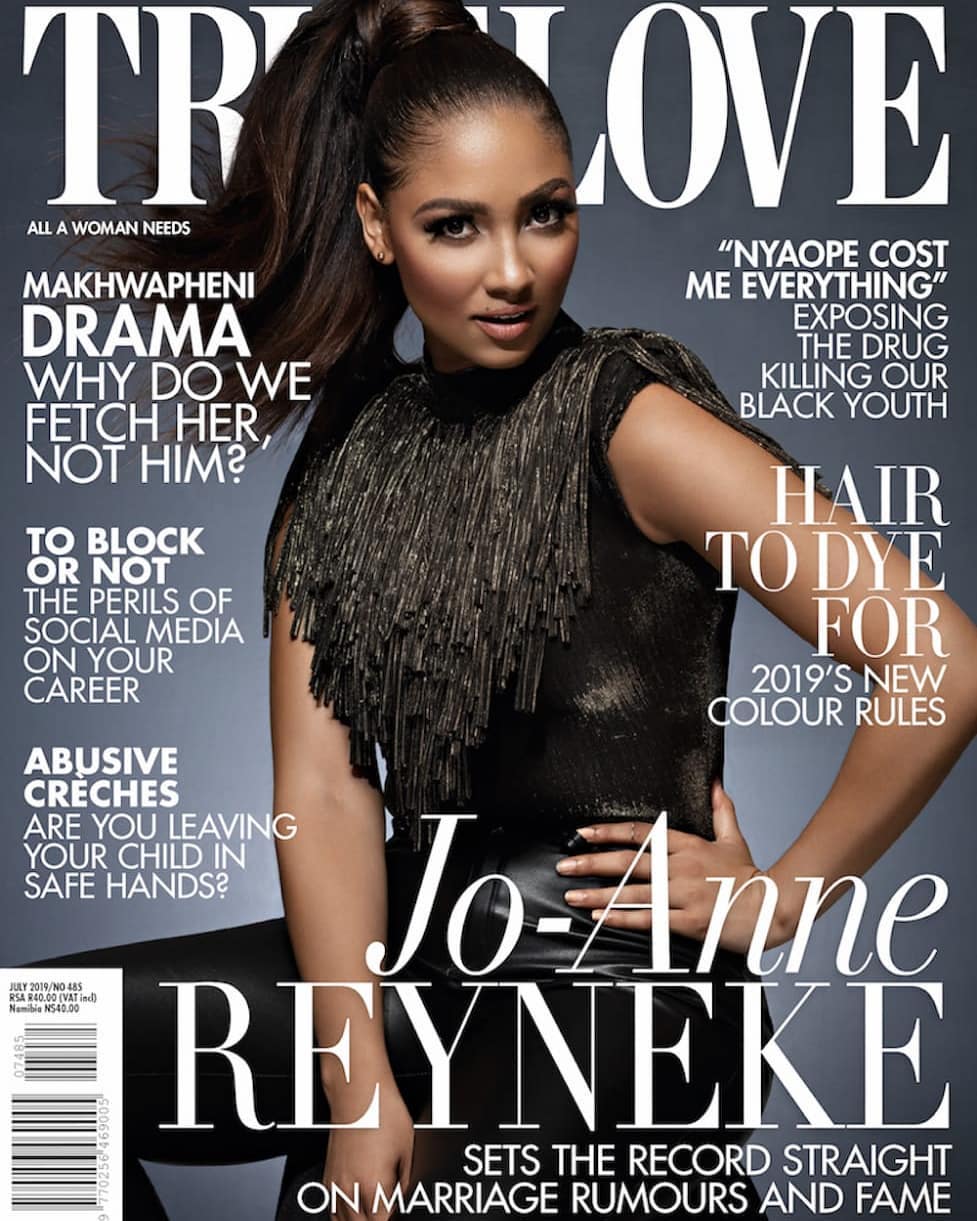 In the issue, the actress gets candid about leaving Isidingo, motherhood and her plans to launch a clothing brand that caters for the LGBTIQ+ community. 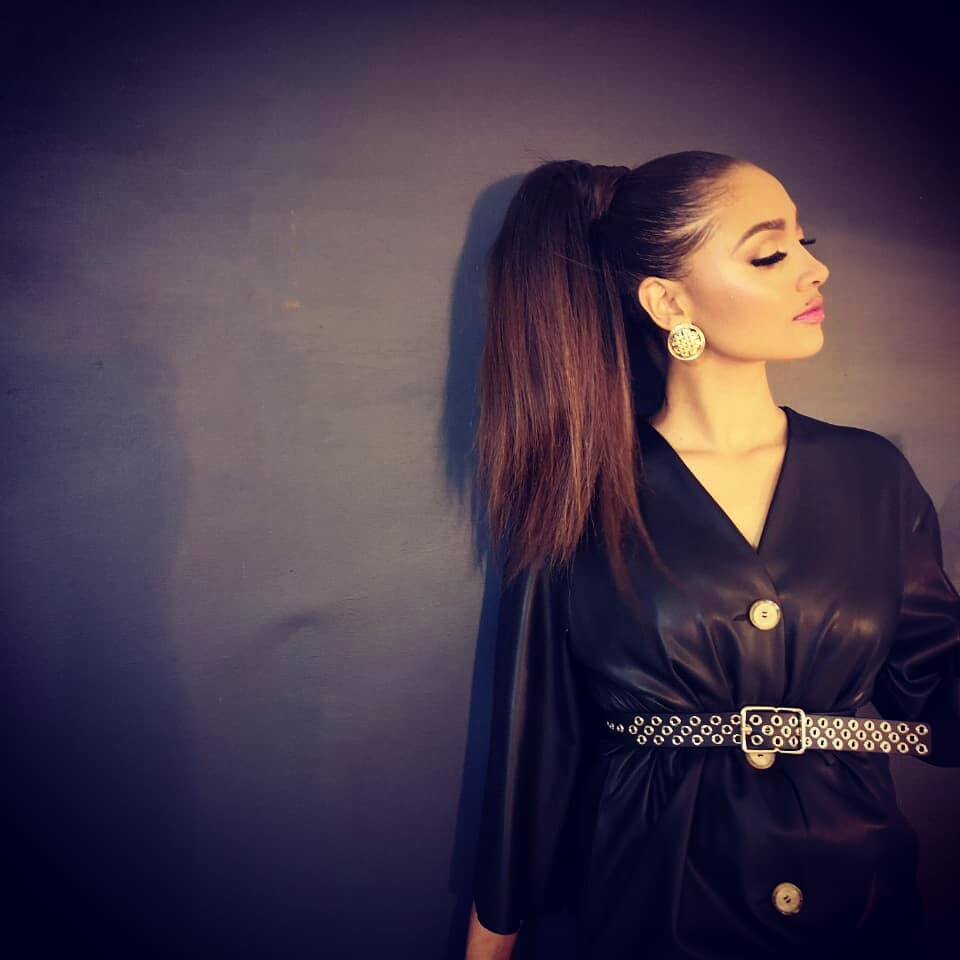 What do you think about this cover?