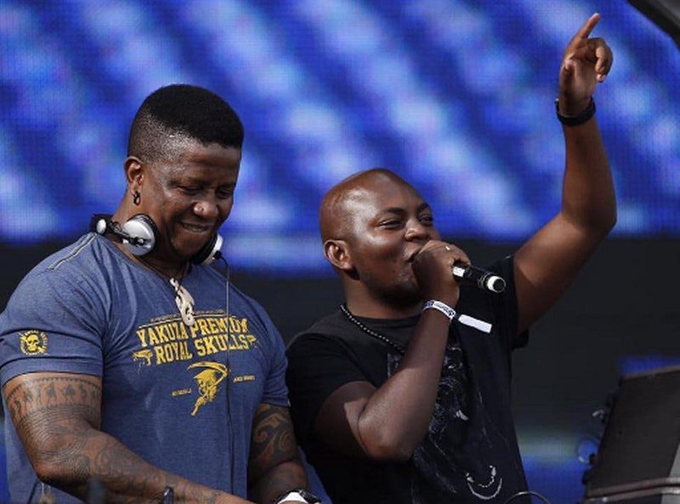 The rape allegations against popular radio personalities, DJ Fresh and Euphonik have been dropped due to insufficient evidence. This announcement comes after the duo were released from their employment contracts at national radio broadcaster, 947.

Both DJ Fresh and Euphonik took to social media to release statements in response to the news.

“We are pleased to state that, after considering all of the evidence collected while investigating the claim made by Ms Madikizela against us, the Chief Prosecuter has dismissed the allegations on the basis that the allegations are without merit. The docket has been marked NOLLE PROSEQUI”, part of the statement read. They also condemned the waponization of GBV against them and ended off the statement by thanking their family, fans and legal team for the support.

The response from social media is split

Social media has been split over the decision to get the charges dropped with some implying that DJ Fresh and Euphonik used their power and money to avoid the case going to trial. Some welcomed the decision.

I’m honestly at a loss for words.The fact that Dj Fresh and Euphonik is case is done & dusted so quickly!!
Wow!!! pic.twitter.com/2fBdUMQ7hf

in this country when your political affiliation and with these foreigner disguised as South African’s over the years, they are favored by the industry, they hold big positions in the country lots of woman in this country have been violented by DJ Fresh. Cosby is jailed for such. pic.twitter.com/ndkDfsYEFk

STOP ASKING WOMEN TO REPORT IMMEDIATELY IF THEY WANT JUSTICE❗❗❗

They can not sue for defamation because they know that the longer it drags,The more their secrets will be exposed,Rapists do not want to be in public courts, It’s dangerous for them..they know their will be exposed on court appearances#DjFresh #Euphonik #Sjava