Culture
WATCH: AKA To Premiere First Episode Of “The Braai Show” Tonight
Published 4 weeks ago by Mandisa Ntsinde

AKA’s much anticipated TV Show, The Braai Show, is set to premiere its first episode tonight with Transport Minister Fikile Mbalula as the first guest. The Braai Show is an extension of the rapper’s newly launched subscription TV App, AKA TV, which launched on the 8th of May.

Read more: You Can Expect To Get New Content From #AKATV This Friday

A few days ago, AKA released a promo video for the show which include some of South Africa’s popular personalities. These include DJ Tira, Moozlie and Sbudaroc, Scoop Makhathini among others. The main premise of the show is to have a meaningful conversation with his guests while enjoying South Africa’s favourite pastime, braaing.

“We are going to go behind the scenes and lift the mask on people that you thought you knew, but really really didn’t”, AKA says. 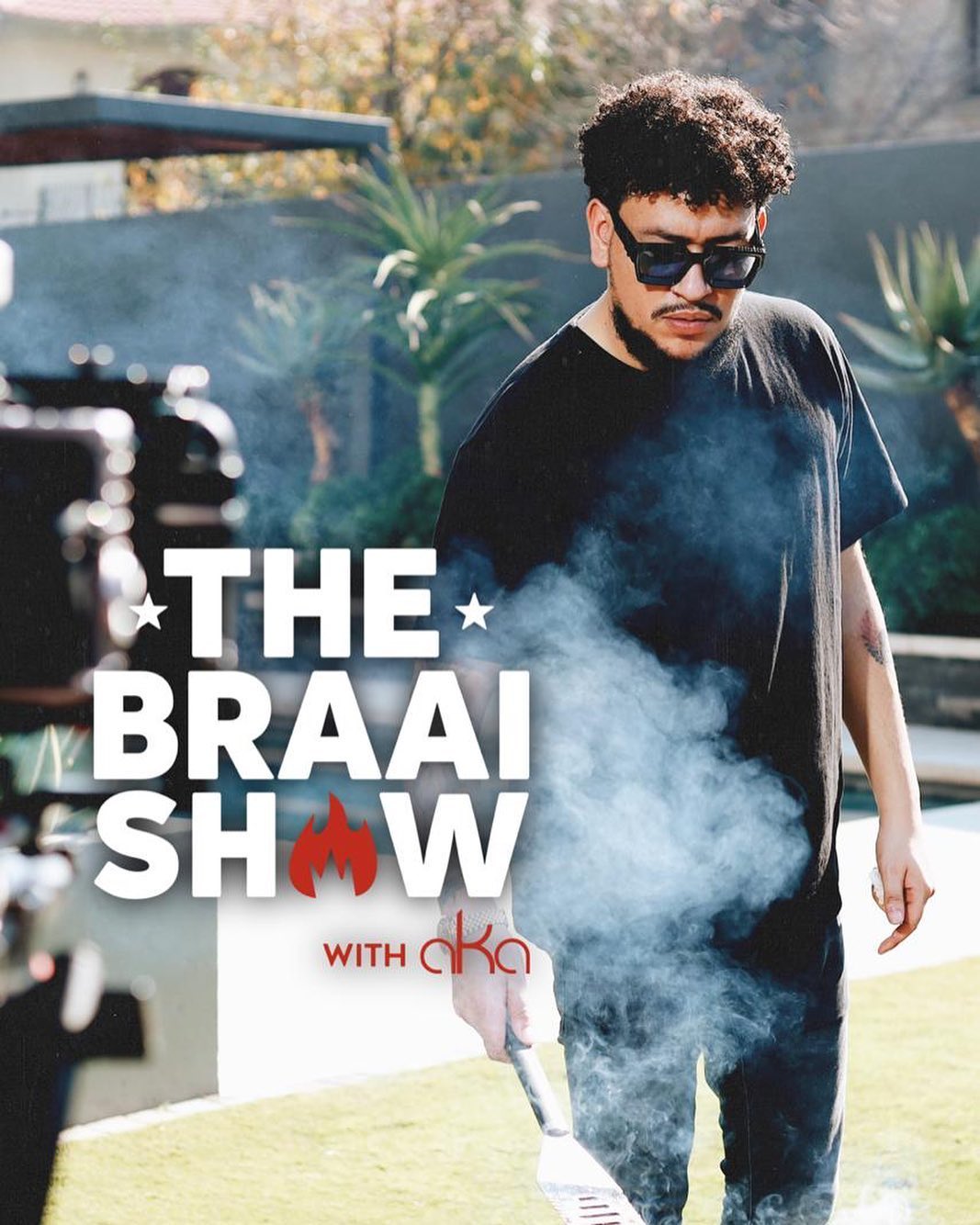 Since the launch of the content hub, AKA TV has garnered major success and AKA continues to share exclusive content on his life and musical journey. The Braai Show will be an extension of AKA’s brand as he debut’s his skills as a host and interviewer.

The app is available for download the Apple Store and Google Play Store. Will you be watching?