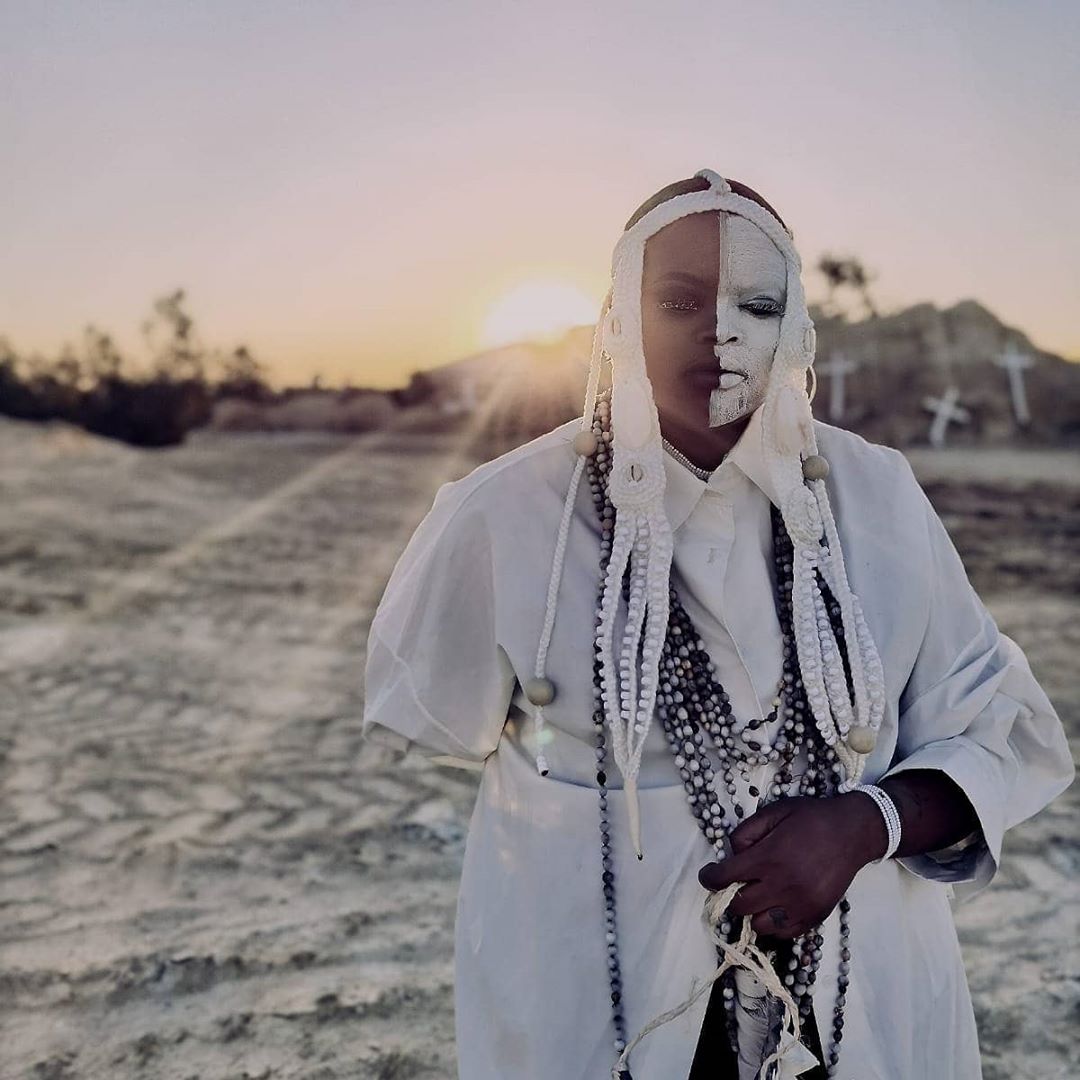 Afro soul singer and songwriter Buhlebendalo releases the visual installment of her single Mdali from her debut album Chosi. Mdali is a healing track filled with layered vocals and traditional percussions.

This offering functions as a prayer and oscillates between musical and spiritual realms amidst chants, claps and shakers with a transcendental quality. The visuals of the video capture the true essence of the single and what it stands for.

The music video features strong South African gender activists who are musicians and actors in their own rights. People such as the legendary Tu Nokwe, TV and theatre award winning Actress Faniswa Yisa, Cultural activist and TV actress Gogo Dineo, Actress Sikelelwa Vuyeleni and many more.  The story of South African woman told in visuals shot and directed by Soft Pantsula Media.

The visuals are spine chilling with the opening scene showing women dressed in all black, standing in the middle of a gravesite. Buhlebendalo is then shown in all red garb, holding a baby. The colour black and religious and spiritual undertones are the main themes of this music video. 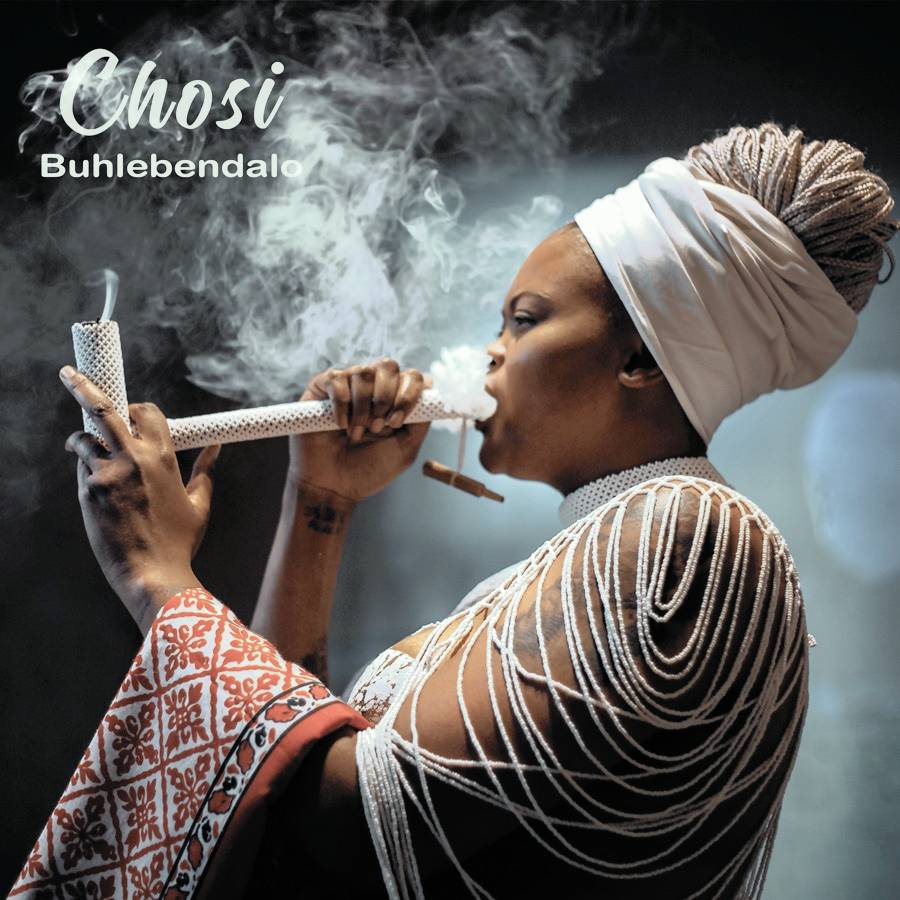 Chosi is a 13-track album which boasts powerful tracks like Iwotshi, Ntabezimnyama and Mdali. The album skillfully ends with the beautifully arranged Brenda Fassie’s Too Late for Mama which has proven to be a favourite amongst fans.

The album is available on all streaming platforms. 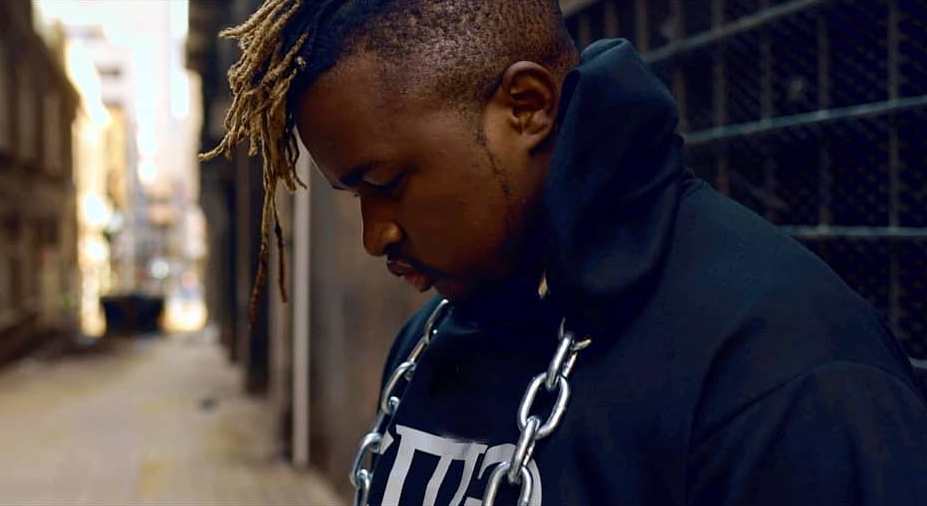 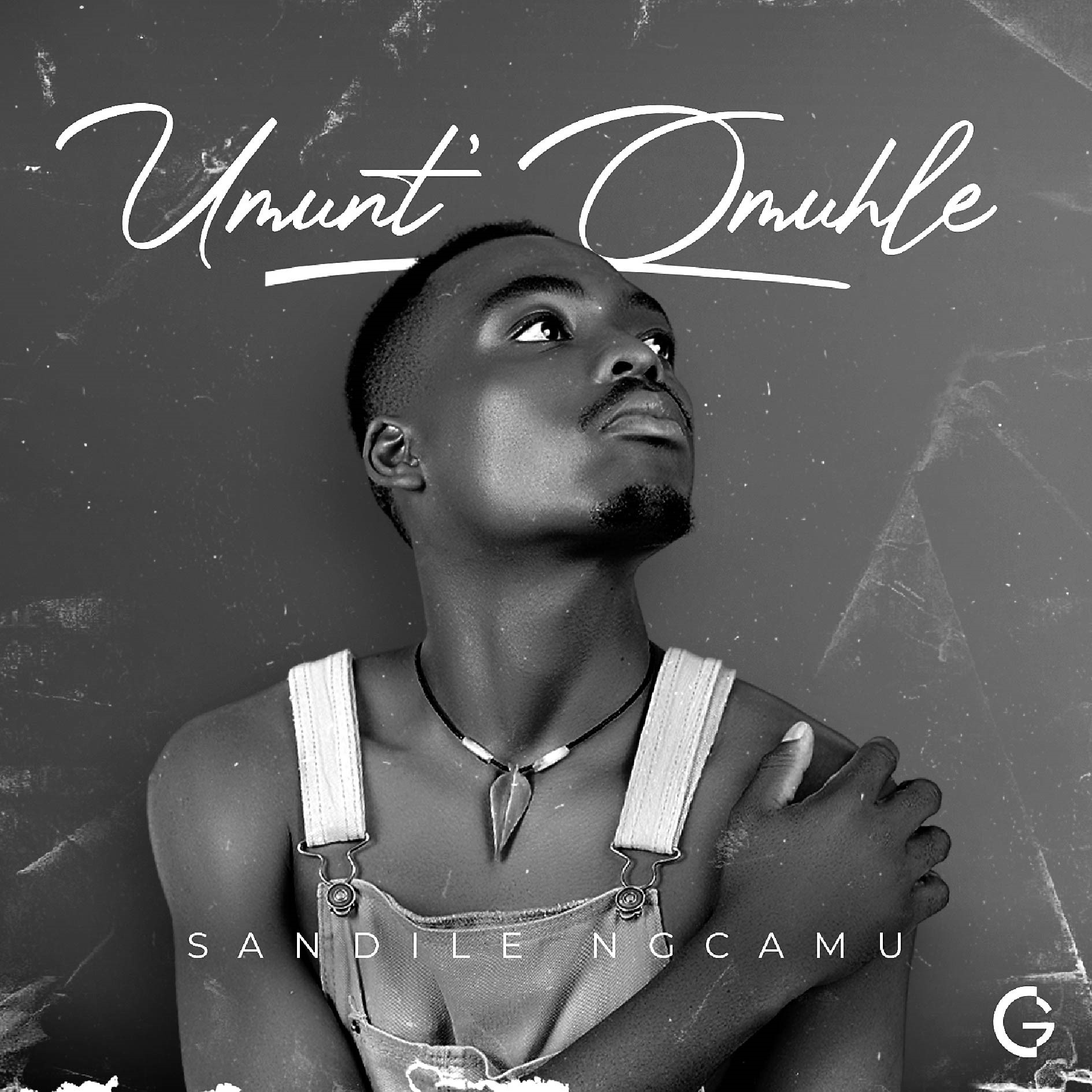 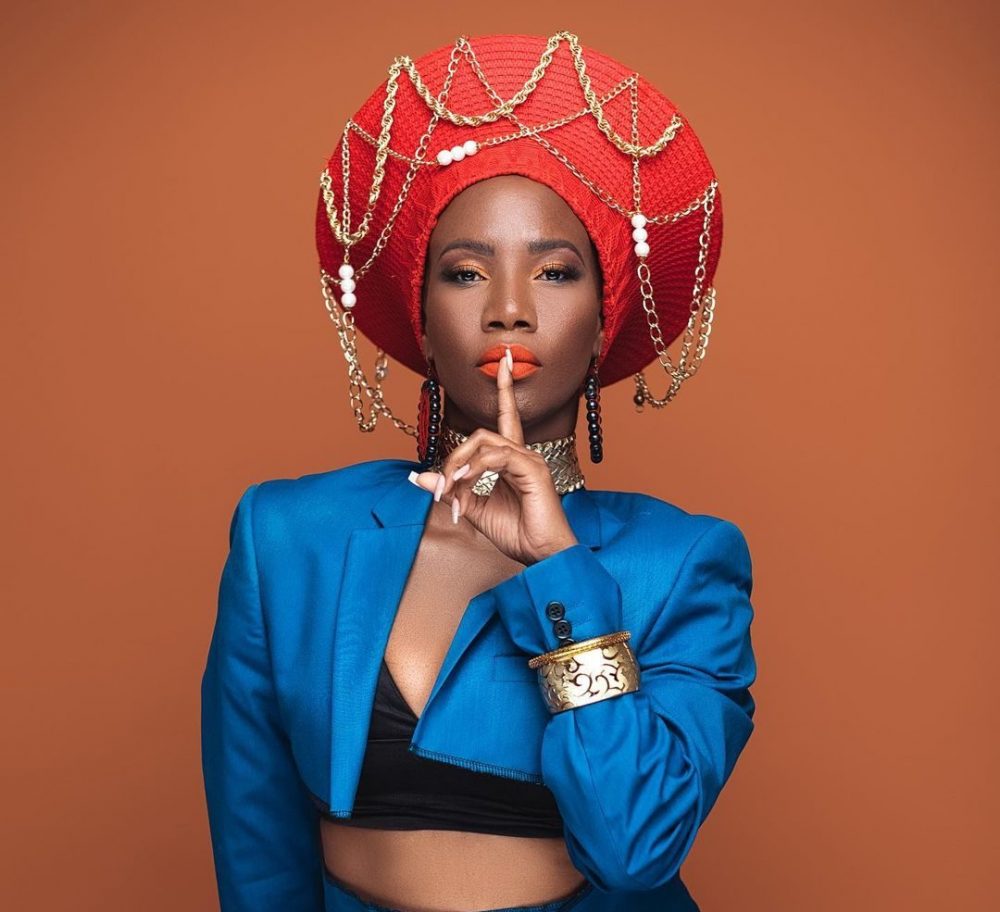