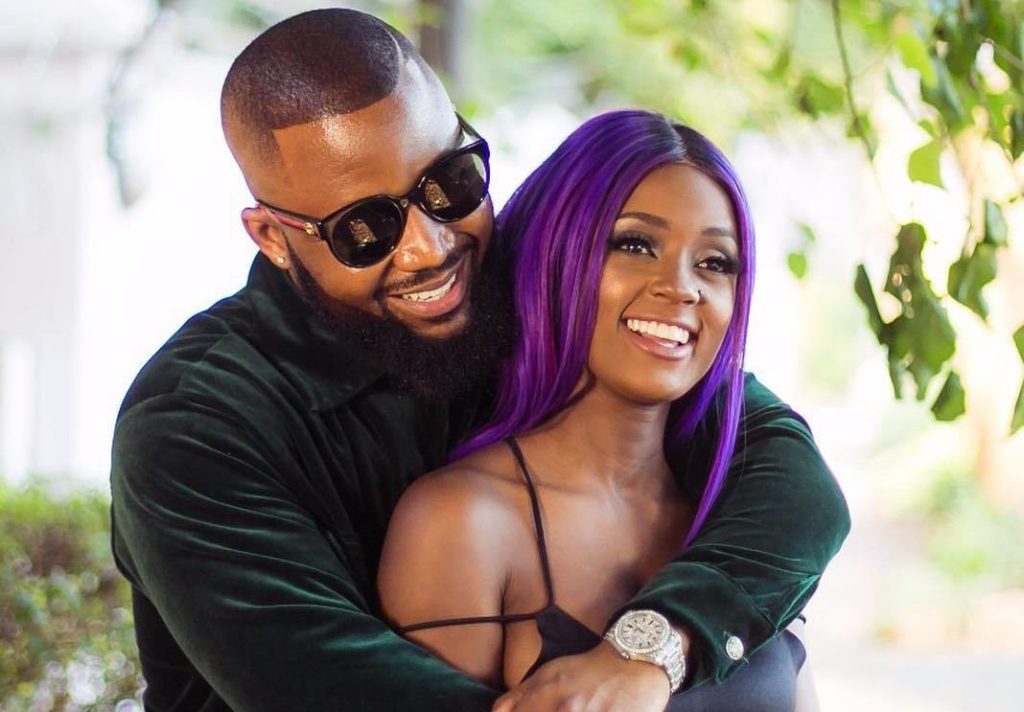 After confusing us this morning by dropping the video for his joint, Baby Girl and then deleting it, Family Tree boss, Cassper Nyovest released the new link. Peep the video!

Baby Girl is the third video to drop from the rapper this year from his platinum selling album, Thuto. Baby Girl dropped back in May to rave reviews and accusations flying around that Cassper stole the DJ Abza produced beat. In this one Cass is going soft on us as he is describing a love that he never thought he would have.

The video features beautiful Tanzanian actress, Vanessa Mdee and a host of other familiar faces including Somizi, Admiral and Jah Seed, L-Tido and Ricky Rick to name but a few. The video is set in what looks like an underground party which looks intimate and quite frankly, fun! The women look amazing and the gents are having a great time and this is translating in the video.

The video for the song is clean and the concept of the video is not too crazy. Peace to Yeahlenzo for handling the visuals! The direction of the visuals is what had peeps on Twitter in their feels with some praising the freshness from the rapper and some were not feeling how close it resembled DJ Khaled’s Wild Thoughts. We don’t know man, the video is nicely shot and the similarities are not a train smash so there we go. 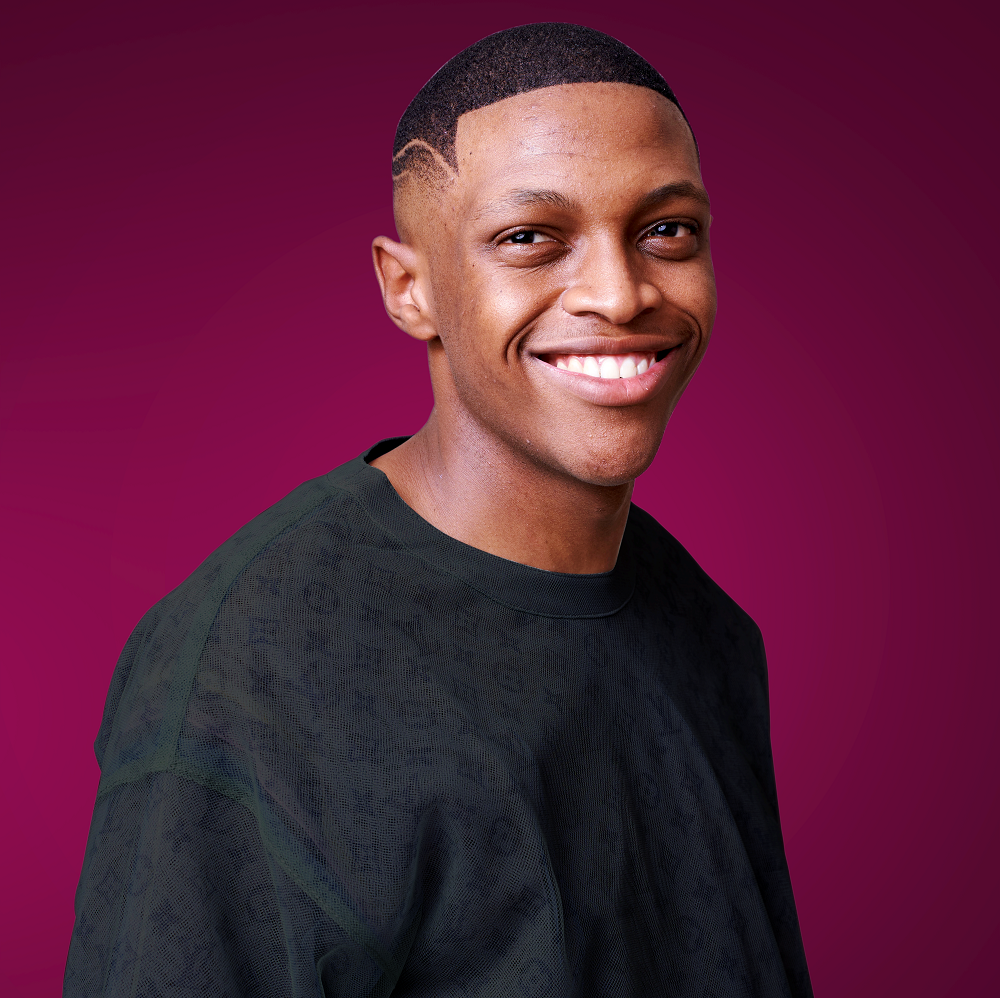 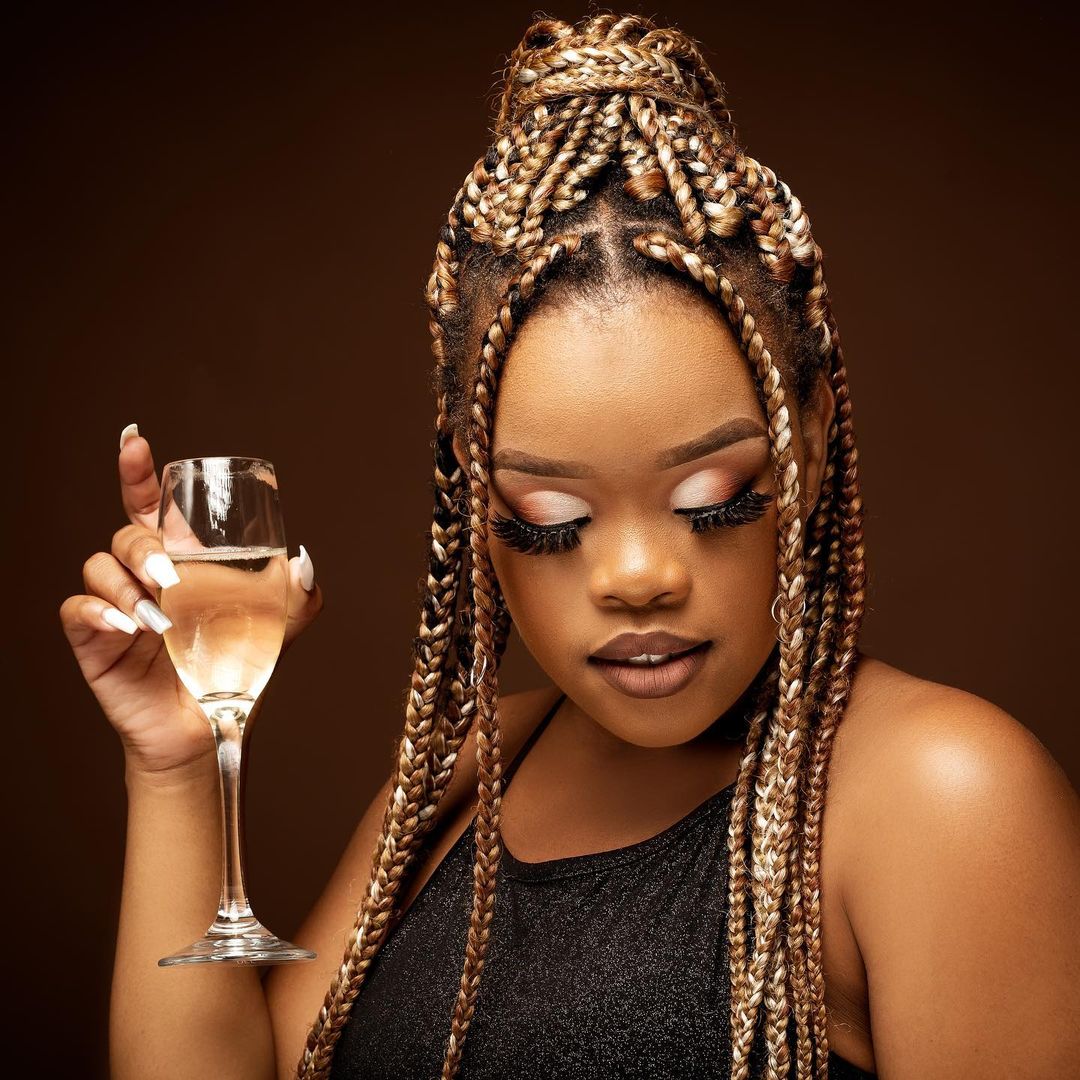