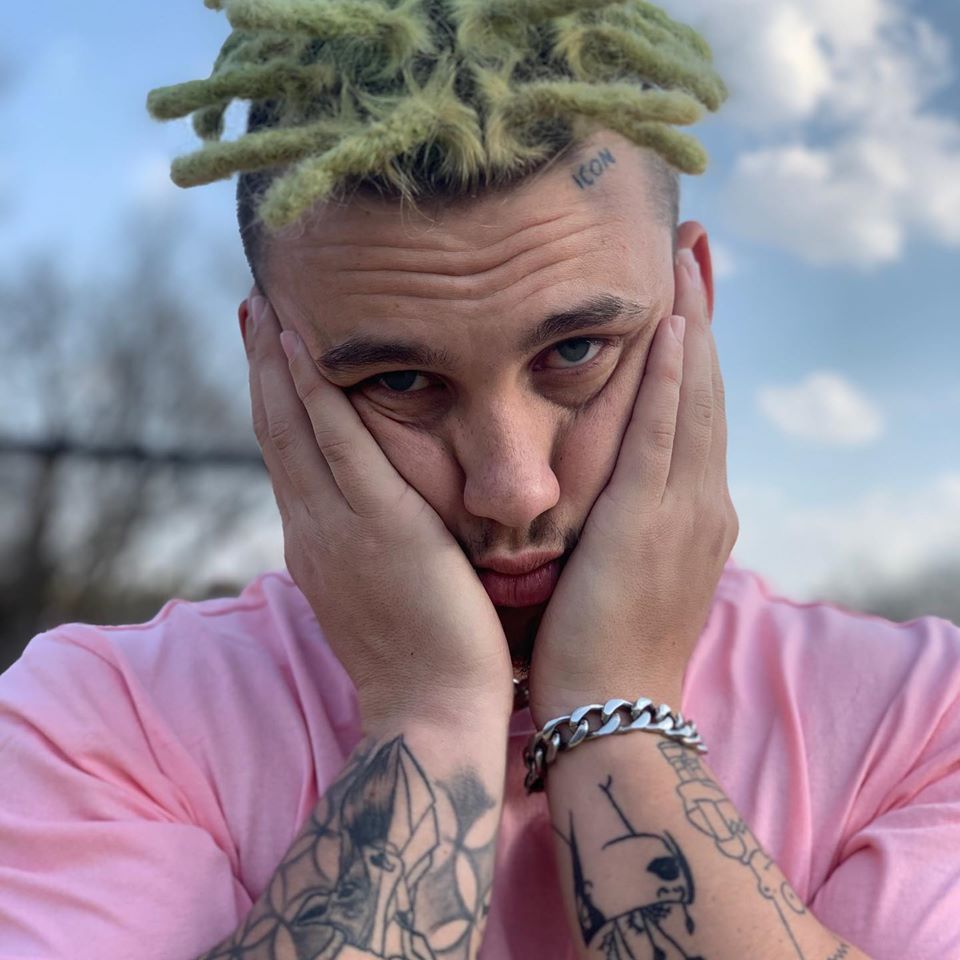 Nkalakatha is arguably one of the biggest songs to come out of 2019 and served as an official introduction to Costa Titch in the mainstream. The highly energetic traditional Trap single with its vibrant drum samples and heavy 808 style bass making this song ideal for mosh pits.

The song, which dropped back in October has 2 music video treatments and two remixes with his most ambitious being the New Wave remixes featuring Indigo Stella, Champagne 69, Gator, Papa Stash and Patrickxxlee. The most notable remix is the one featuring AKA and Riky Rick which served as a co-sign from the two accomplished rappers.

The music video for Nkalakatha fully encompass who Costa Titch is as an artist. The visuals are highly energetic featuring the coolest and most swagged out people and the latest dance moves. He looks futuristic in his exaggerated necklace and represents everything that should be celebrated about South African Hip Hop culture because of his creative take on the genre.

Costa Titcjh has proven that he can command a crowd and South Africa is certainly listening.