Music
WATCH: DJ PH Looks Back At Hip Hop In The Past Decade (Part 2)
Published 10 months ago by Mario Machaieie

Over the past decade, we have seen the South African Hip Hop scene blossom and evolve and find its sound. For the longest time, South African musicians were mimicking and trying to be western through their sound and style in general. This is with no surprise, as western culture is the largest in terms of influence globally. This led to the question “What is the South African Sound” to be asked by the hip hop consumer. So we enlisted the help of DJ PH as a seasoned DJ to help up decode the past decade musically in hip hop. 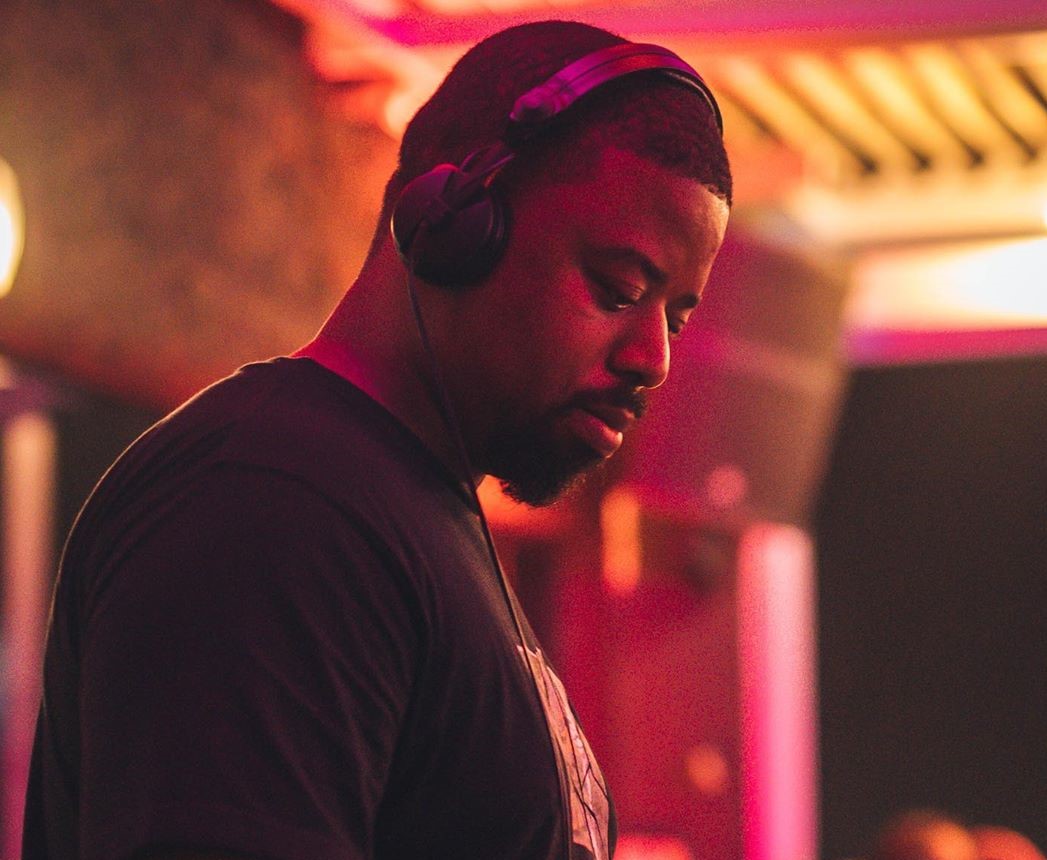 Part one of this segment DJ PH touched on the changes in sound with hip hop and healthy relationship that hip hop has had with kwaito and house over the past decade.

WATCH: DJ PH Looks Back At Hip Hop In The Past Decade (Part 1)

In part two, pH touches on the collaborations that had the most impact such as the names that have gone on to dominate the second half of the collaborated on the banger Amantombazane remix. Names such as Kwesta, Okmalumkoolkat, Riky Rick, Nadia Nakai, Kid X just to mention a few. He further mentions the hip hop DJs that switched up the hip hop game and made it possible for the new wave.

Watch the video below to see what pH has to say about the past decade in Hip Hop.