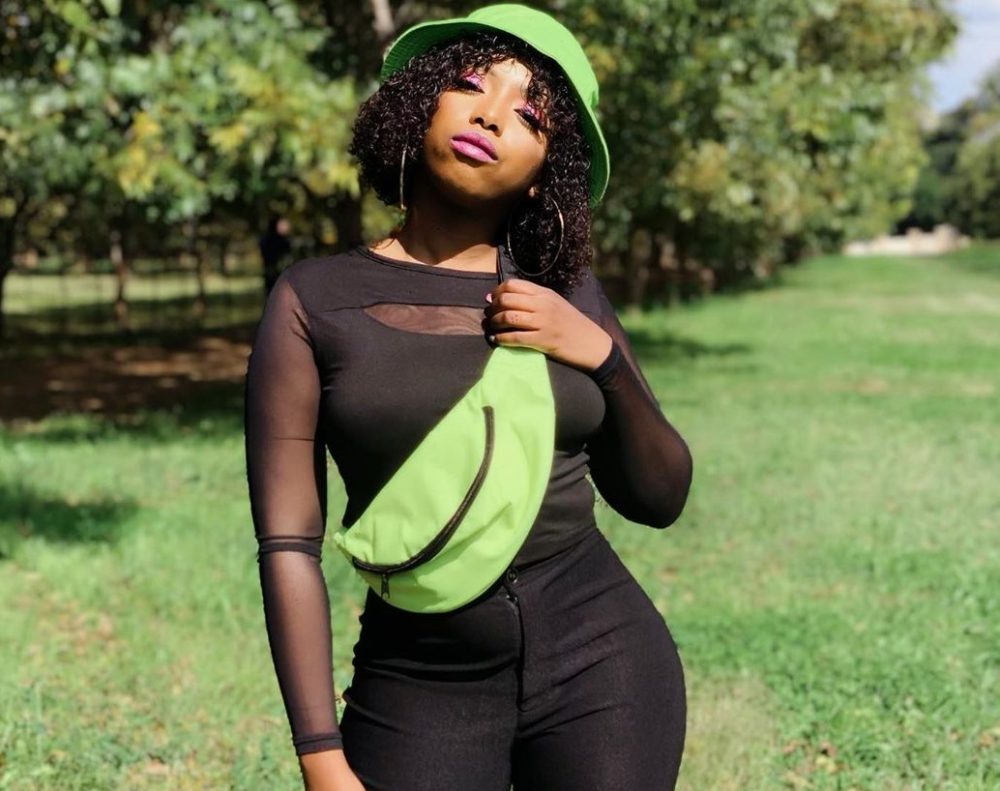 Gigi Lamayne finally releases the music video for her high energy song, Fufa, which features King Monada. Street fashion meets the veld in the visuals and adding the polar opposites styles of both Gigi Lamayne and King Monada, the Fufa visuals are a treat.

Like we wrote earlier, Fufa is a departure from what we have heard from Gigi Lamayne. Although, it is not quite surprising since Gigi often plays around with different genres of music. The song sees the skilled lyricist do the most on a Gqom inspired beat and the reviews have mostly been favourable. With most fans applauding her singing abilities and how she is just able to come up with the catchiest harmonies.

In the video Gigi Lamayne and King Monada are on a weekend away with their crew and having the time of their lives. The street style is a highlight of this video but also the chemistry that these two have. And they honestly look like they are having fun. There is nothing forced or overdone or over-thought, it’s just right.