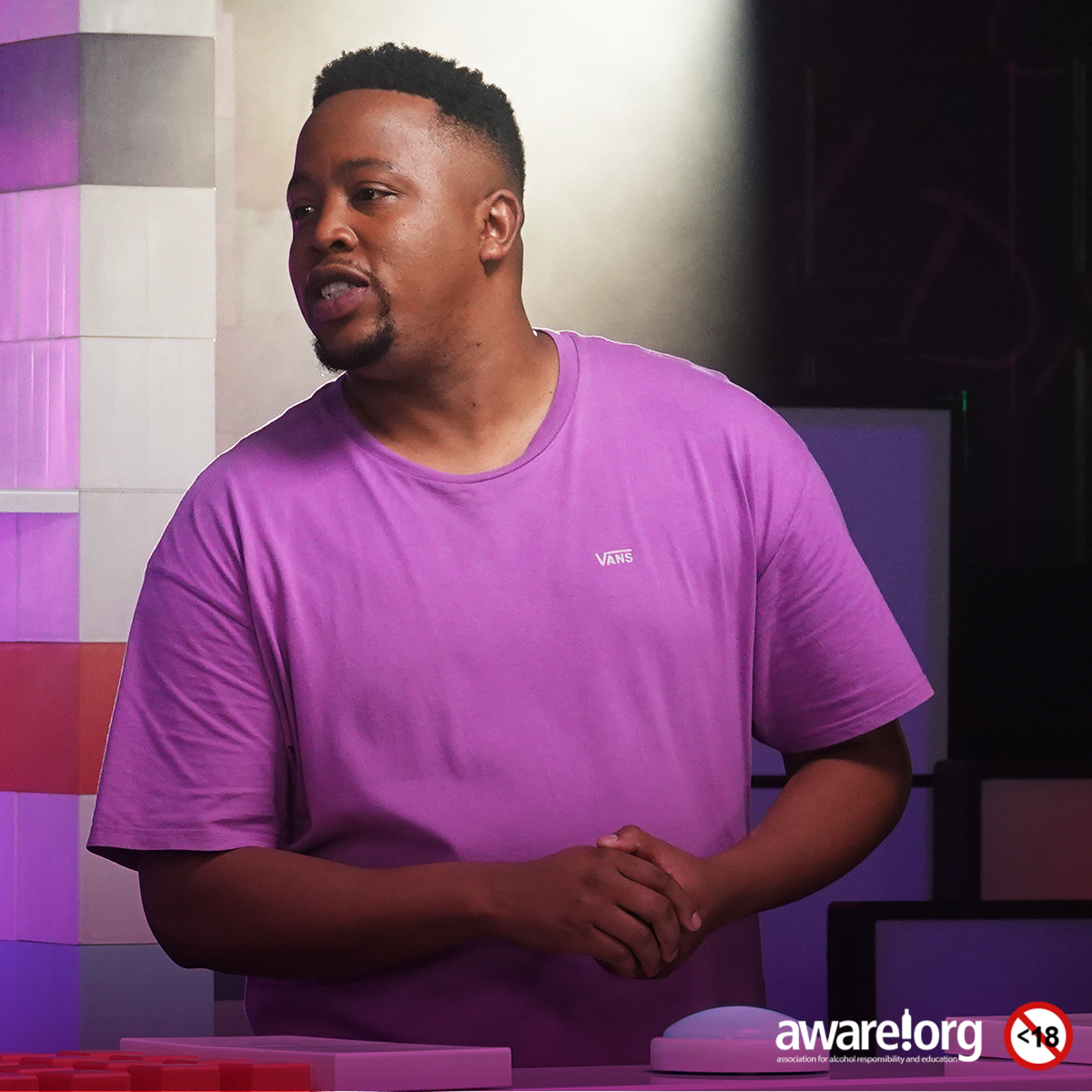 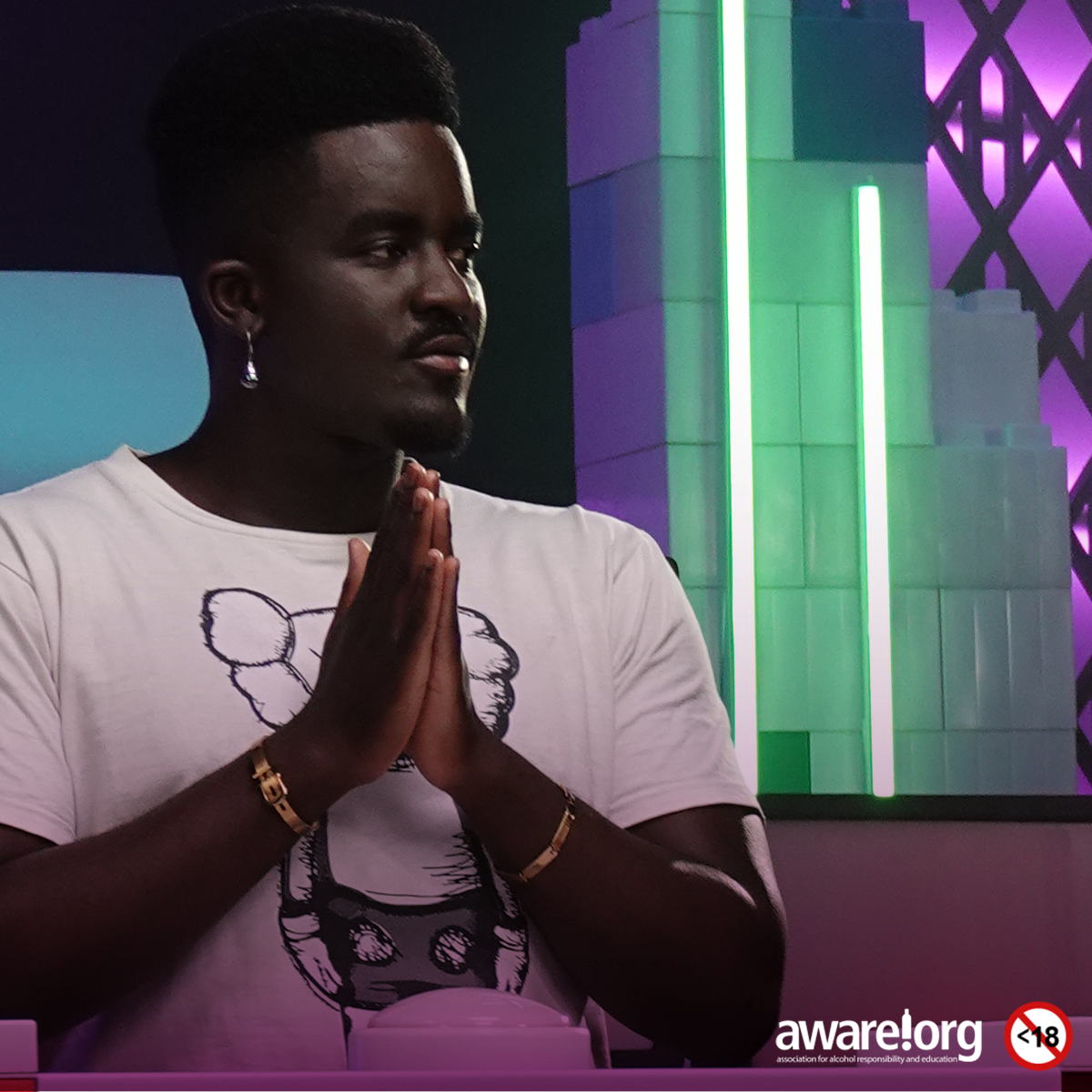 Last week was a nail biting competition with P.Jay from B3NCHMARQ emerging victorious in the end.

Visionary South African hip-hop creative, Don Design, is celebrated for having visually crafted the South African hip-hop aesthetic through his direction of a number of music videos, most notably for AKA. “A world without art and design will be the end!”, says Don who recently wrapped up a top-secret lockdown fashion project. 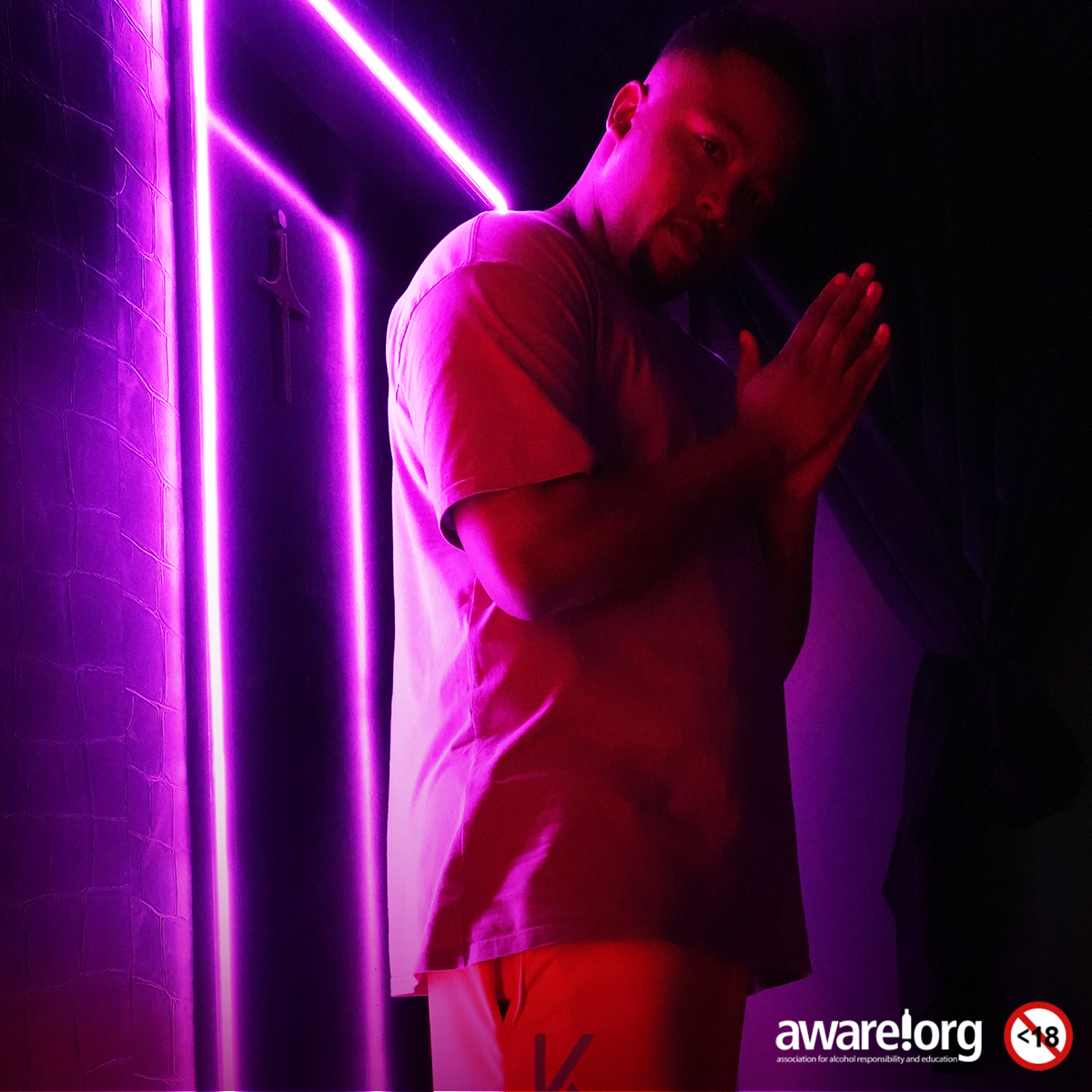 Wichi 1080, real name, Cholwe Munyati, is often described as one of the most innovative producers to come out of Southern Africa. The Zambian-born, Midrand-based producer has produced for the likes of Priddy Ugly, Rouge and KLY to name a few and also has a new song, “Sondela”, featuring Ami Faku, out soon on the Smirnoff On To the Next Beat EP. He is especially proud of his #VAARBS project, with more drops to come. 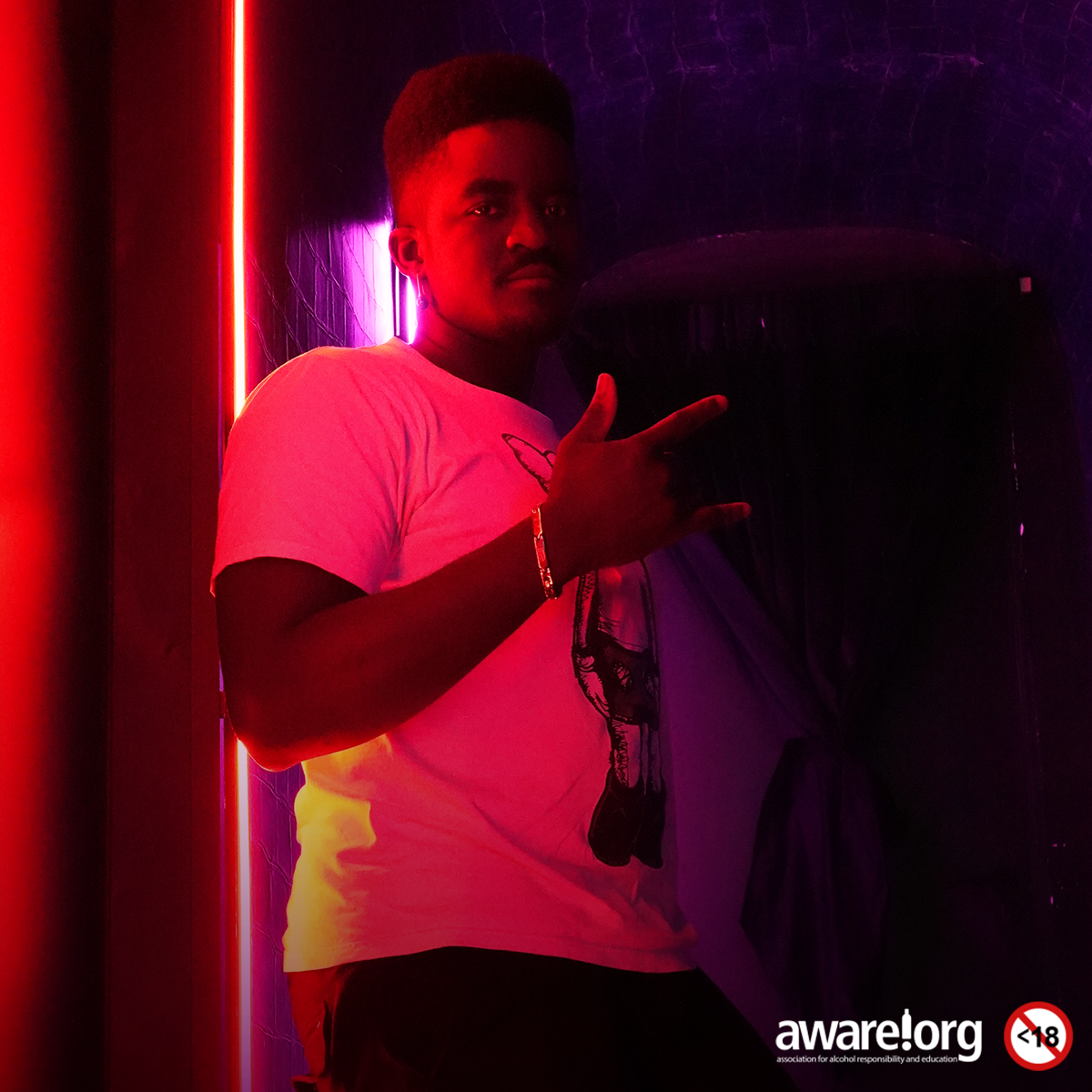 Hosted by DJ Doowap and broadcast on You Tube every Thursday through to December 24, the six-part Game Nights series pits celebrities up against each other in a series of games on South African pop culture, from multiple choice to fill in the blanks and true or false, on everything from music to art, fashion and general knowledge.

In-between the games, celebrities tell DJ Doowap where their lives and plans are at, now becoming the hottest insight into urban culture and the music scene.