Music
WATCH: Kiki X Chucky Shows Off The Good Life In The Visuals For “The Price Went Up”
Published 2 months ago by Mandisa Ntsinde 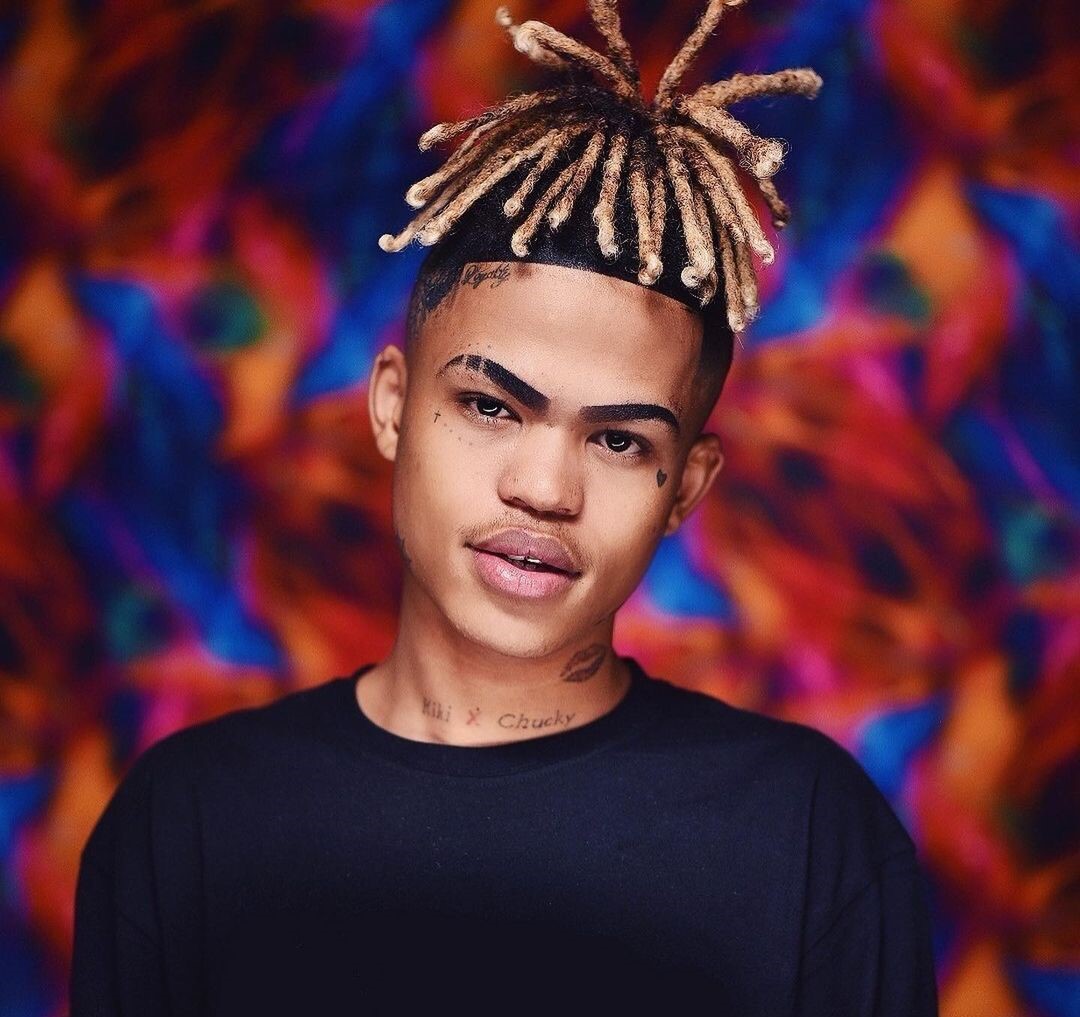 Proclaimed as The Hardest Rager In South Africa, Kiki X Chucky lives up to this moniker in the music video

Independent South African new wave hip hop artist, Kiki X Chucky has officially released his most anticipated visuals for his latest single titled The Price Went Up on the 17th of July 2021. Proclaimed as The Hardest Rager In South Africa, Kiki X Chucky lives up to this moniker in the music video.

The Price Went Up was released on the 7th of May 2021. The single is a casual look at the usual façade of strength and happiness present in music right now. 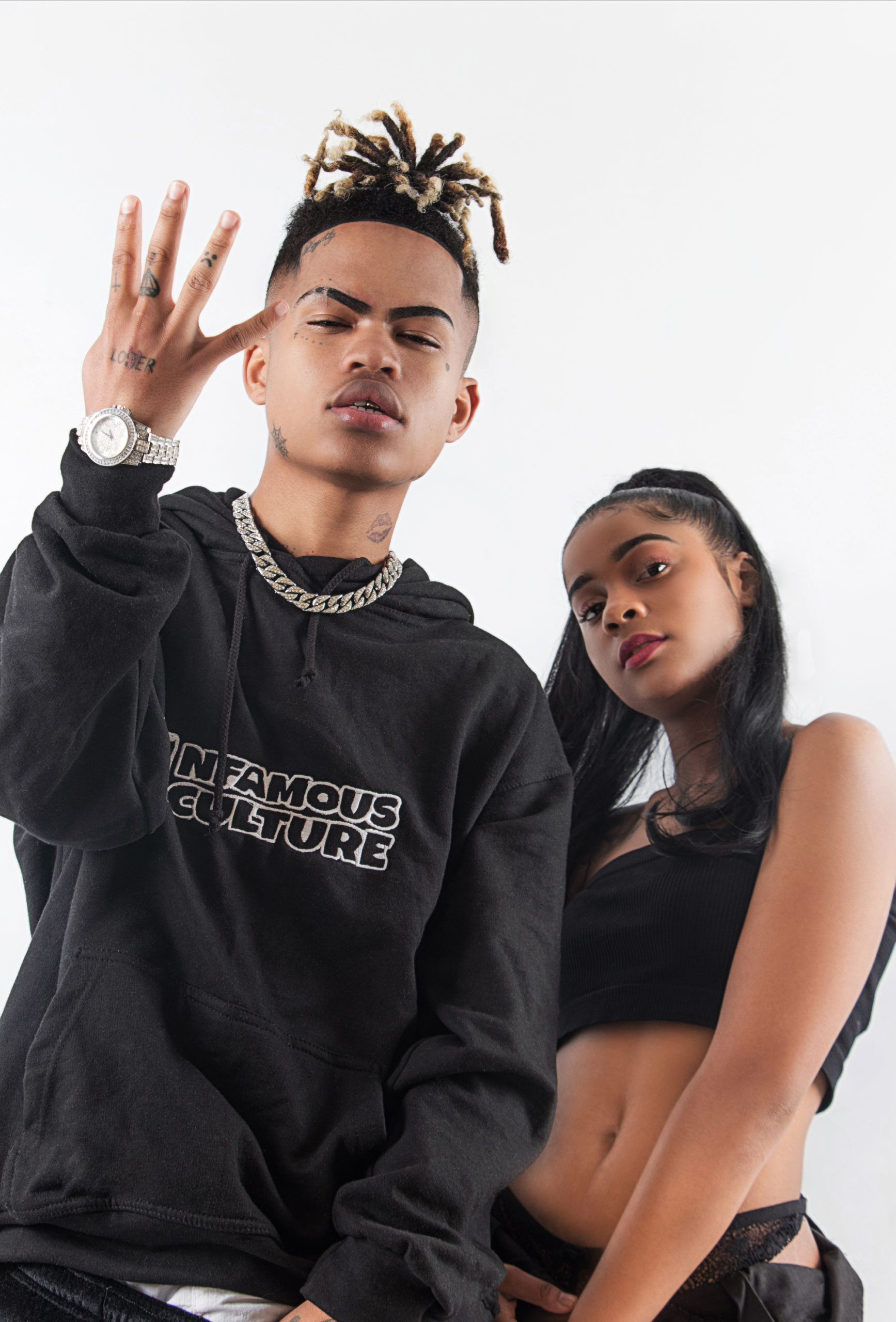 The music video was self-directed along with girlfriend Tonika Dunn, the couple showcases what happens when two great minds join together.

We see Kiki X chucky in a mansion with his masked goons sitting around the table and sharing their spoils. They are passing around guns and relaxing around a pool table. The rest of the imagery gives a sense that they are living the high life. We see lush backgrounds, expensive artworks, piano scenes and stogies.

Giving us a sense that when he raps the price went up, he’s not just talking about his self-worth but also how much money he is worth now.

His 444 fans couldn’t have been happier. Kiki X Chucky has been teasing fans with snippets of the music video on his socials. He also mentions a new project he is working on releasing soon.

“I am on some crazy 444 energy right now, I’ve been putting in the work and getting ready to launch my next project, I haven’t decided on a date yet but keep your eyes peeled… are you ready to rage with the HARDEST RAGER IN SOUTH AFRICA?” 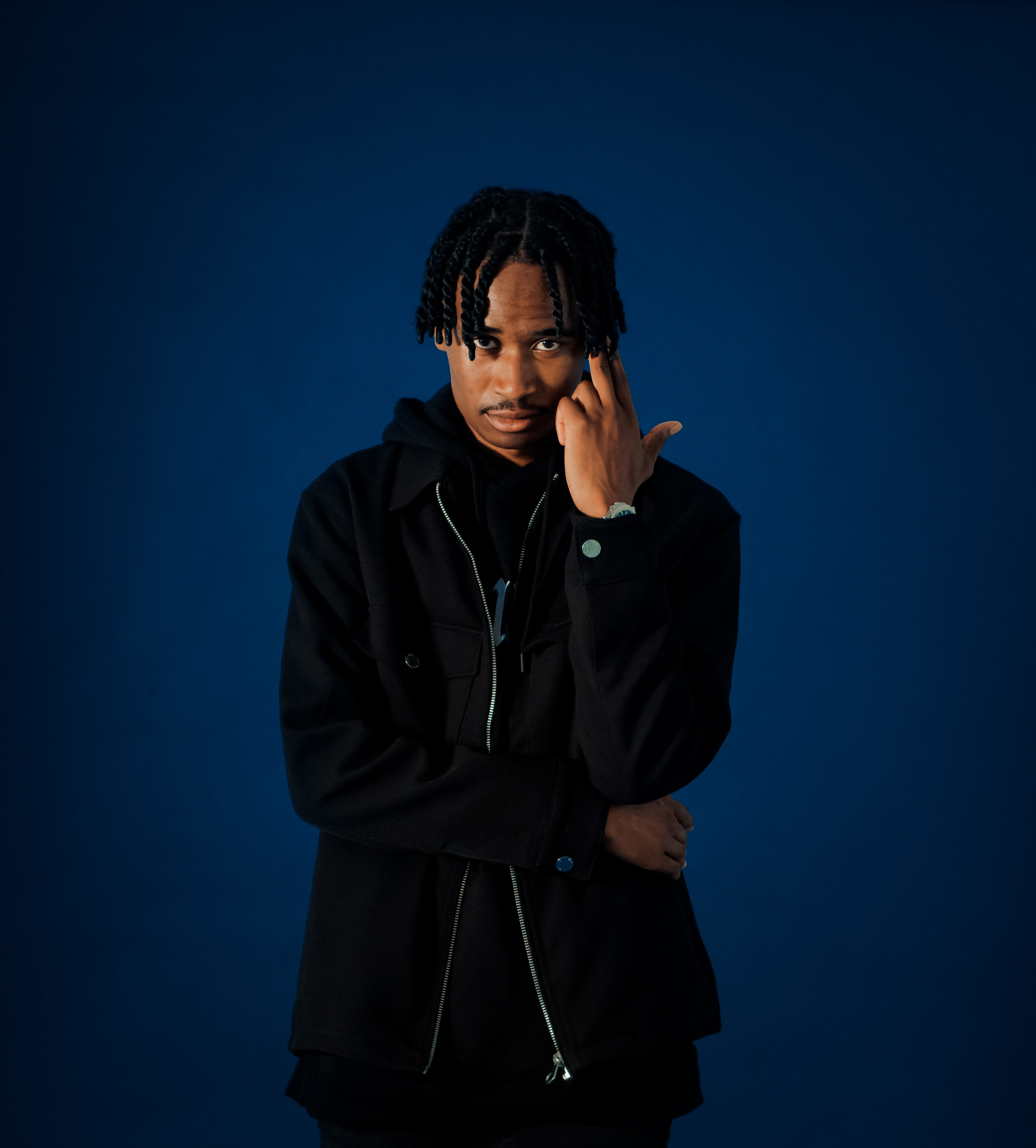