L-Tido recently inked a deal with record label, Universal Music and we were there to witness it. The rapper has been in the game for 10 strong years and after being independent for the majority of his career, he decided it was time to make things official.

We had a chat with him about the deal and why he felt that he needed to sign a deal after doing it alone for so long. He also chatted about his upcoming album, 16, as well as the inspiration behind naming the album.

Peep the interview we handled with him below! 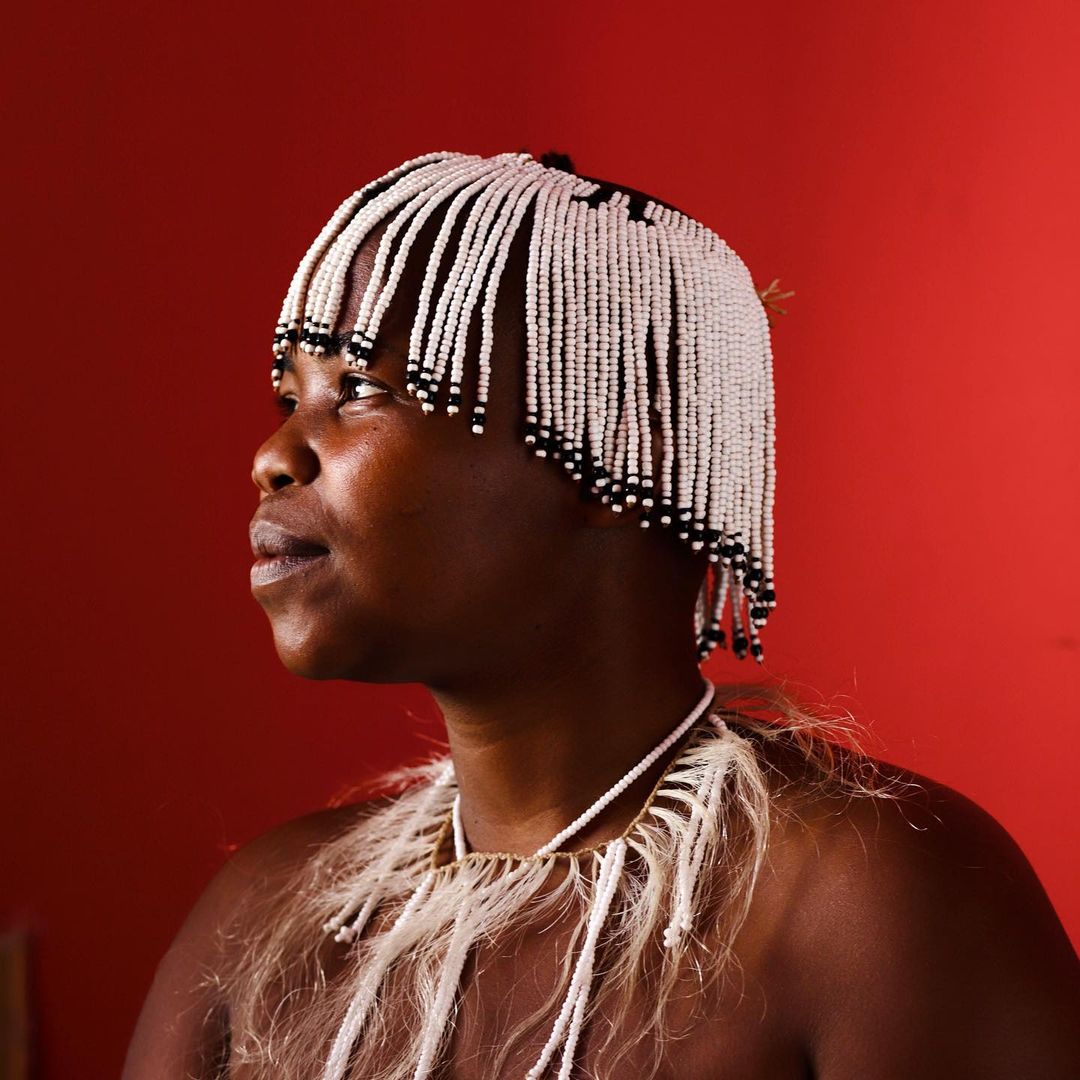 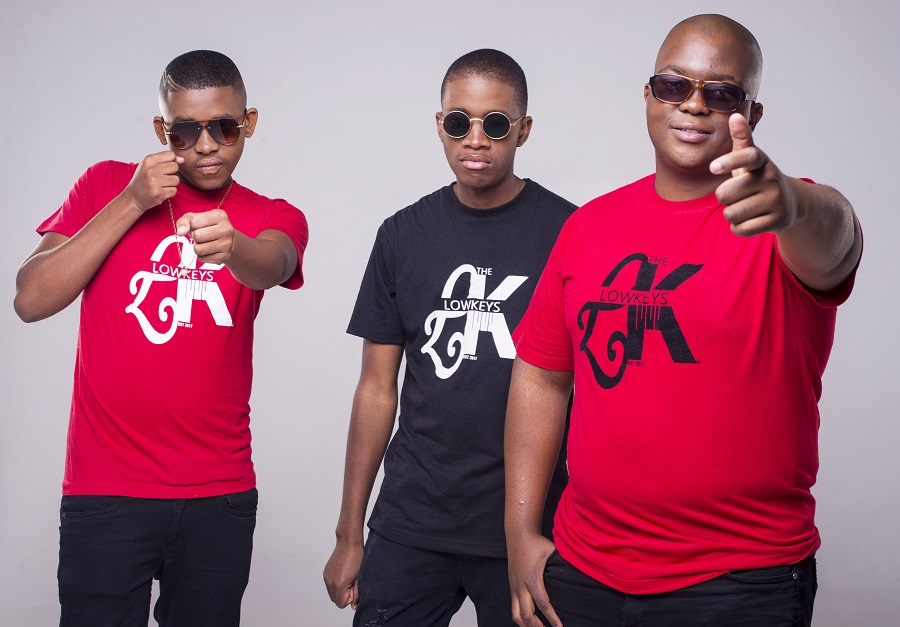 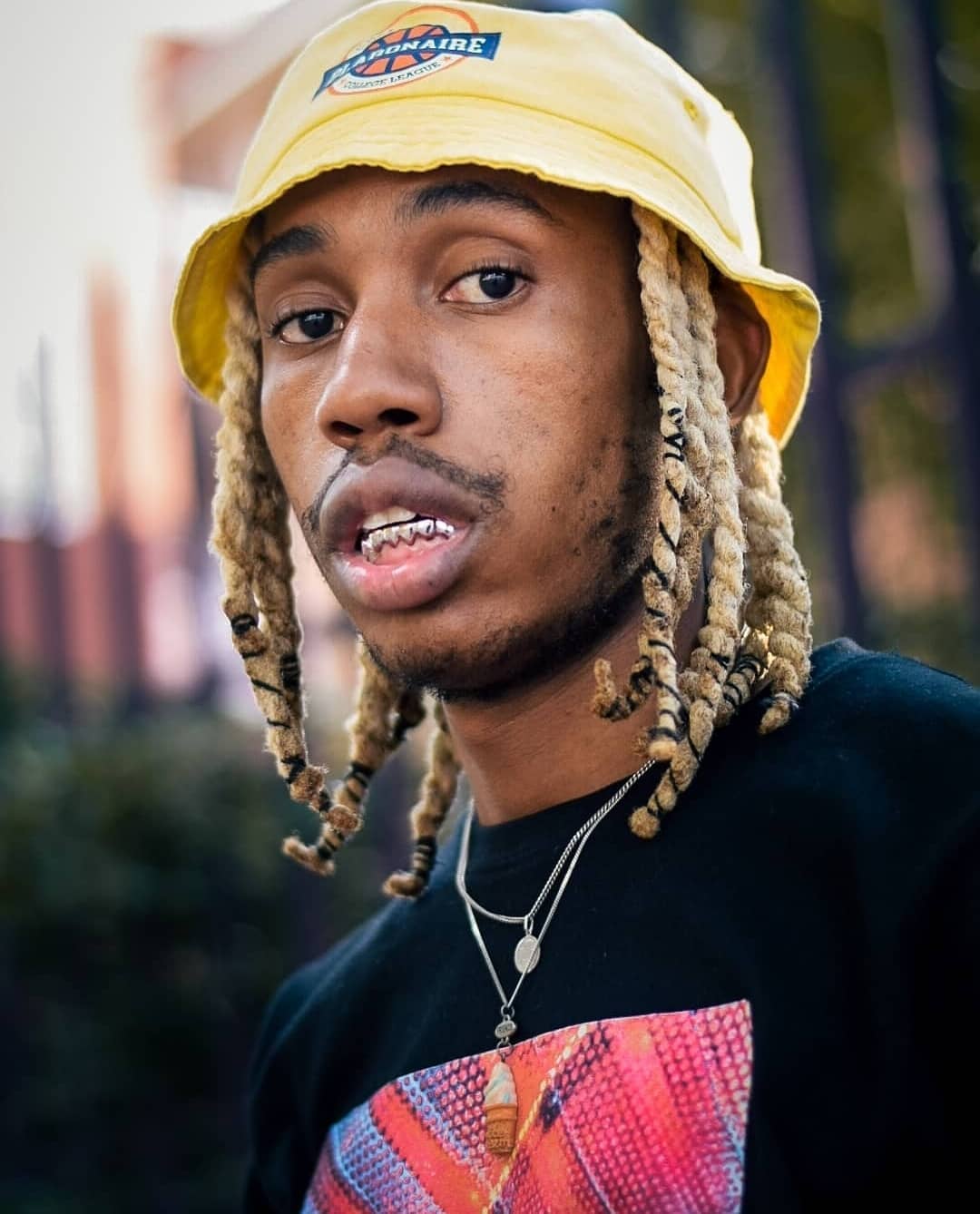