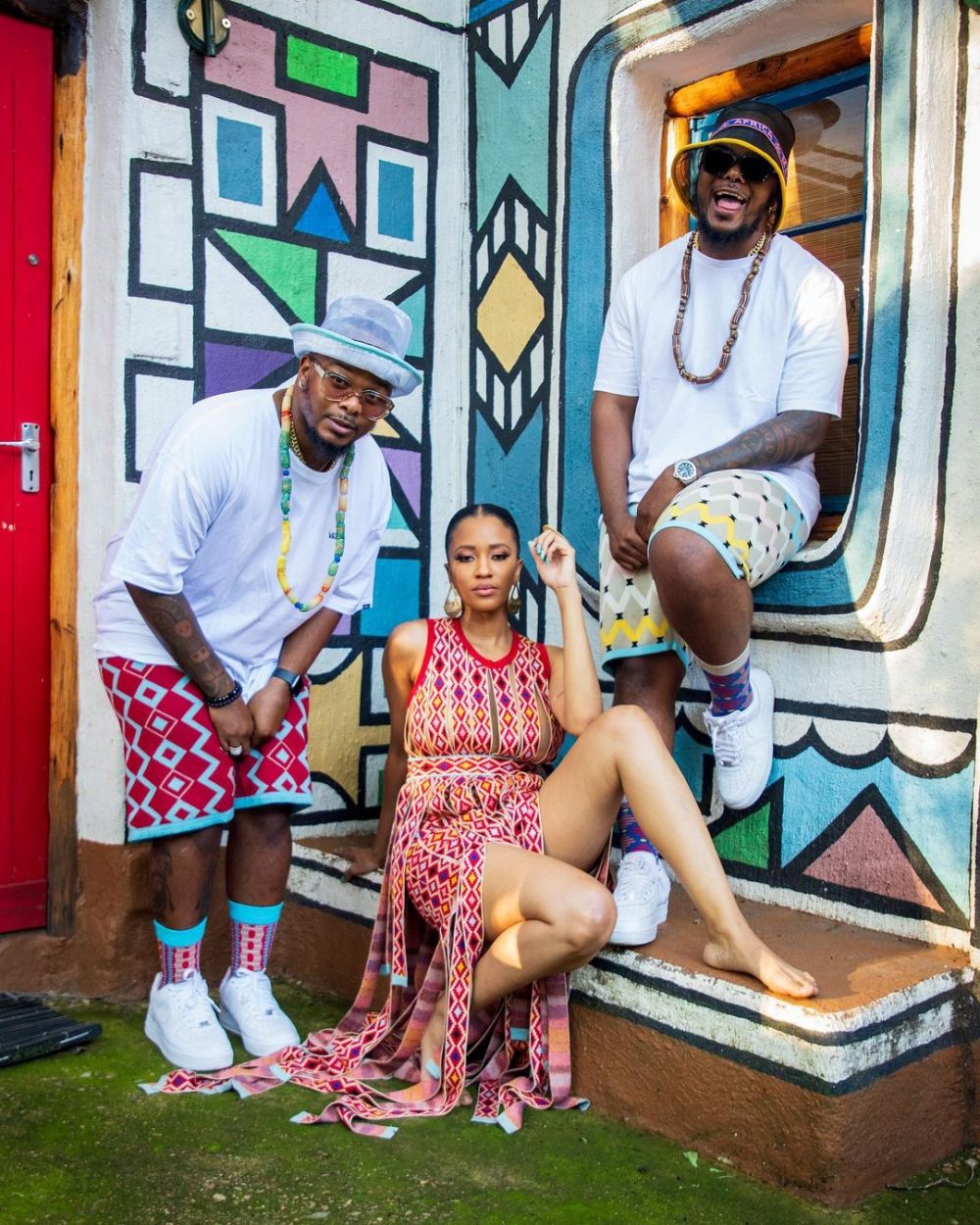 The music video directed by Khaya Bhengu reflects another level of creativity and visual excellence from the popular twins. “Working with Mpho Sebina was so amazing, we had a beautiful experience. We met online, we loved her voice, we messaged her about working together. We sent her a beat and she sent us something back and that’s how Dinaledi was born.”

“Dinaledi was directed by Khaya Bhengu, it was his directorial debut and he did a great job” commented Bandile Mbere, one half of Major League,” they continue.

The video drops with the release of their Amapiano EP What’s the Levol. The EP is another showcase of their music evolution, command of the genre and their well-thought out collaborations.

“What’s the Levol is our new EP with 13 number of songs, we have featured the likes of Kamo Mphela, Jay Sax, Costa Titch, Cassper Nyovest and many other great acts. We can’t wait to share it with our fans.  This is a really special offering and we are proud of the work we have put in” concluded the twins

Stream and purchase What’s the Levol on all major digital stores.