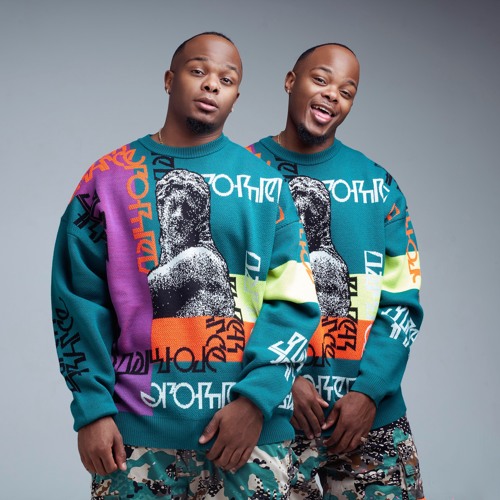 After travelling the length and breadth of the African continent, Major League DJz have returned to South Africa. Their return coincides with the release of the Careless Whisper music video alongiside Abidoza, featuring Jay Sax. The single is taken from their late 2020 album, What’s The Levol? Careless Whisper is the opening track of the album and has been given new life with these visuals.

Executively produced by Banele Mbere, the Josh Motaung directed music video does not ask what’s the levol but rather showcases the success of private school piano. The premise of the music video lends from the title whilst the visuals express the DJz energy and impact in the Amapiano space.

Starting with a pregnant silence between Abidoza and his love interest, the visuals showcase how the couple is facing hard times, whilst the careless whispers hang in the air as they cannot talk out their issues.

Intercut between the narrative is the Major League DJz showcasing the levol of their success. From scenes of a Rolls Royce, to living it up in Cape Town. The twins tag along their current protege Uncle Vinny on this journey.

Jay Sax is given his moment to shine in the video with solos. There is also accompaniments from dancers choreographed by Rorisang Mokotedi and producing the overall drip for the video is leading stylist Boogy Maboi.