Culture
WATCH: Mellow & Sleazy Pay Homage To The Impact That Their Hometowns Have On Their Music
Published 3 weeks ago by Mandisa Ntsinde 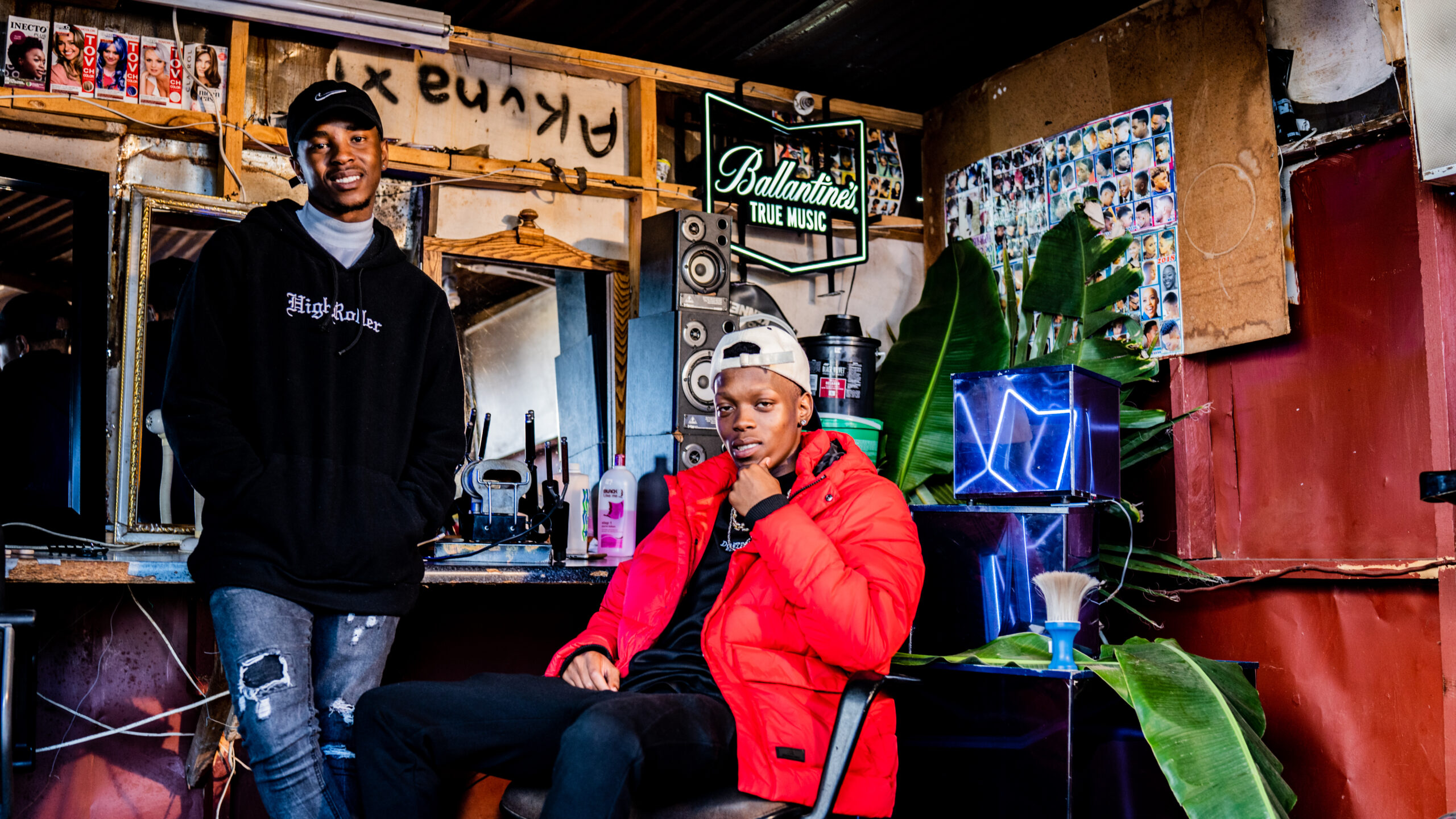 Ballentine’s Stay True Cities is celebrating the culture, lifestyle and creative minds that come from the local cities in Mzansi. The alcohol brand took to the streets of Ga-Rankuwa and Soshanguve to experience and showcase the grassroots of Mellow and Sleazy as they pay homage to the sounds that influenced the unique fusion of Amapiano and Bacardi sounds that this dynamic duo creates.

The mini doccie sees the hitmaking duo celebrate the unique sounds and impact their hometowns – Soshanguve and Ga-Rankuwa – have on their music. 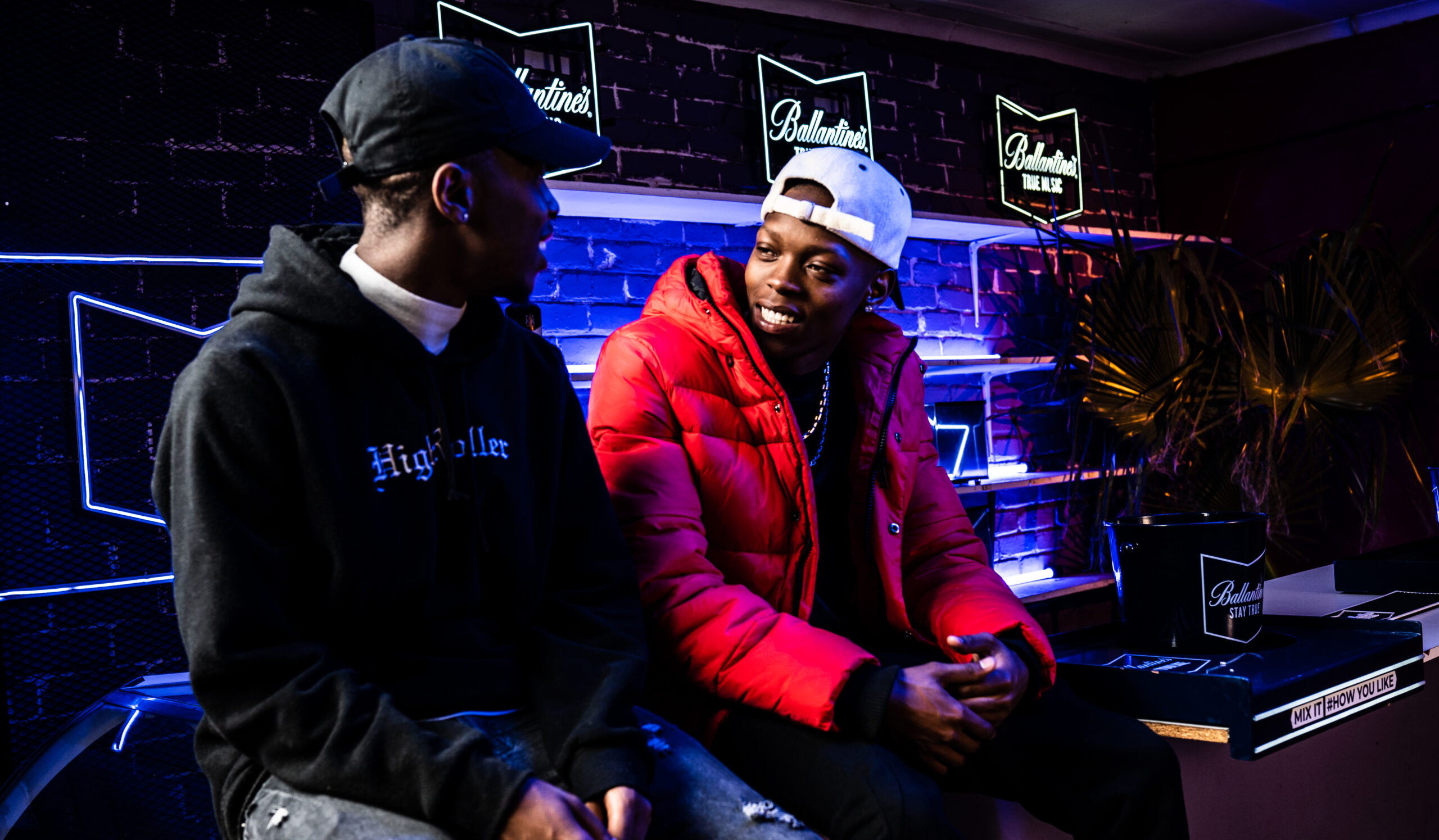 “We are super excited for this opportunity as it’s a chance for our fans to get to know us better”, they explain. “Shooting the film was cool because we got to hang out at our favourite spots with the Stay True Cities team. They were super cool and supportive, experiencing that was an honour and we’re thankful for the opportunity. We hope our fans enjoy it. Bacardi to the world!” said Mellow and Sleazy.

The film showcases the richness of Pretorian sounds highlighted through featured interviews from friends, neighbours and local residents of Ga-Rankuwa and Soshanguve. Throughout the film, Mellow and Sleazy unpack their music journey. They skillfully describe how they fused the loud snares and hi-hats of the Pretorian original bacardi sounds with dark beats. They also touch on what propelled them to become the dynamic duo they are today. 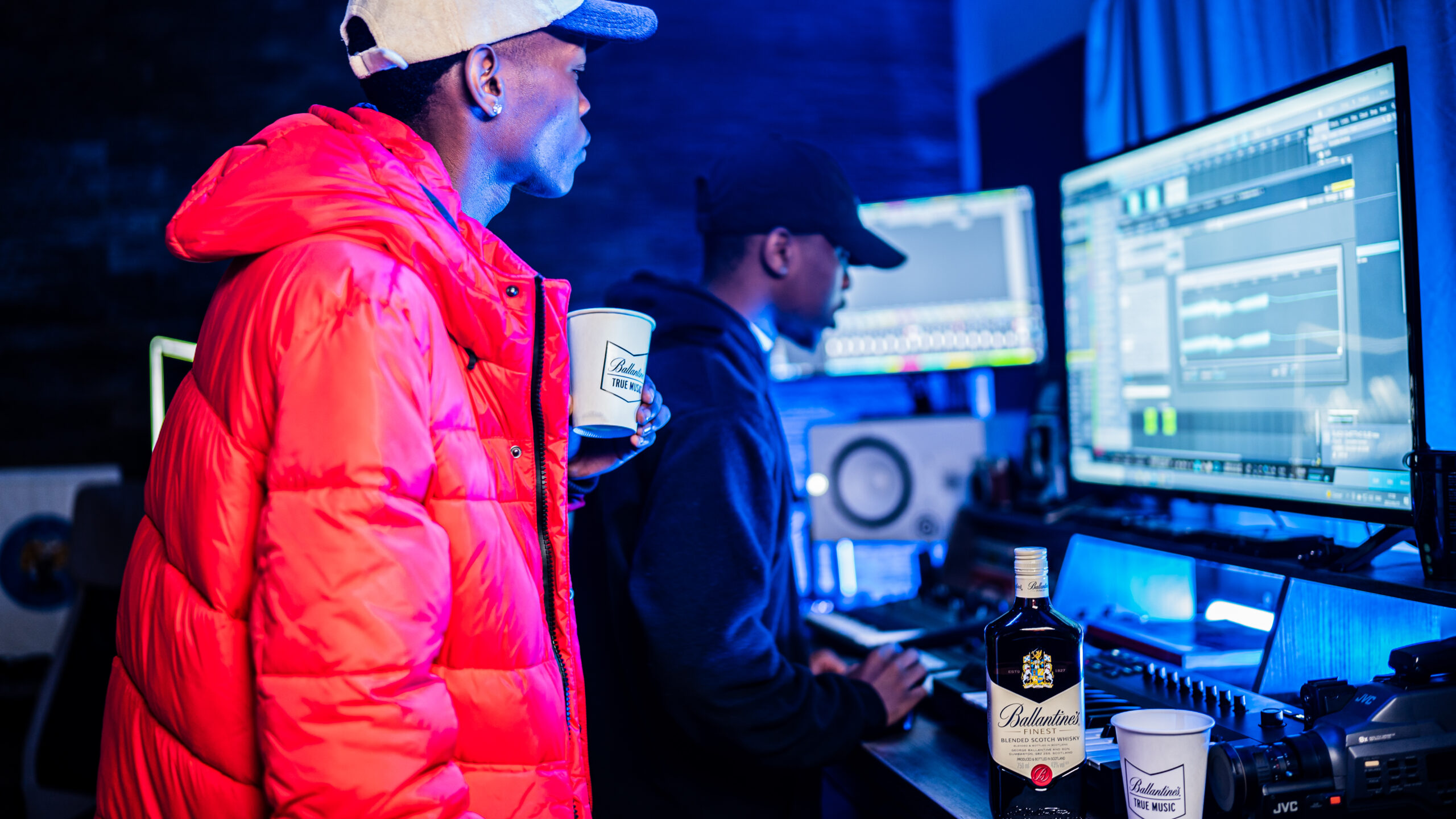 The Chipi Ke Chipi hitmaking duo also celebrates other inspirational musicians who also come from these townships such as Maphorisa, Focalistic and Black Motion and explain how they, like these powerhouse musicians, will take this sound to the world.

The Ballantine’s Stay True Cities campaign launched in South Africa with A Tale of Two Cities, a film that celebrated how the Amapiano sound impacted the culture of Pretoria and Soweto through the lens of the Possible hitmaker, DBN Gogo and Amapiano legend DJ Stokie.

Check out the mini doccie below!