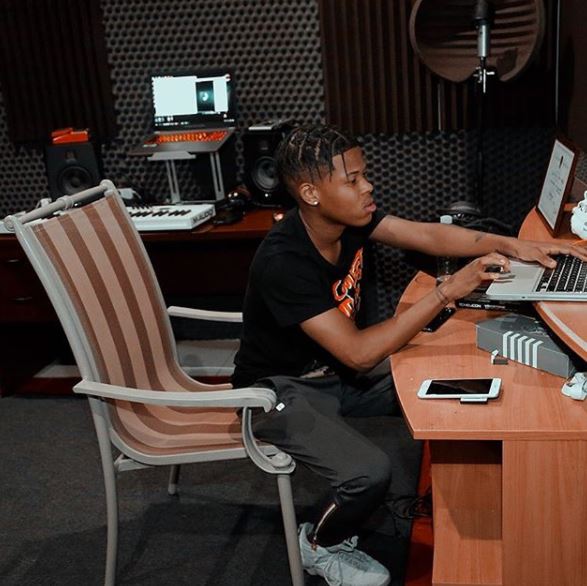 Is this the next single off Strings And Bling?

When you have an album that the entire country is highly anticipating then you can get away with teasing new material right? That is exactly what award winning rapper, Nasty C did. He just cannot sit on the music any longer. The young rapper teased what looks to be the next single to come out from his upcoming sophomore album, Strings And Bling.

The young rapper shared a short snippet of him rapping along to what sounds like a new joint and it sounds really dope. Nasty C took a video of himself vibing to the bass heavy beat and reciting some chant-like lines.

Nasty C has already dropped 3 monster joints: Jungle, King featuring A$AP Ferg and Legendary, which have had his fans singing his praises. Plus he’s carving out a new lane away from the rap of today’s radio, cruising onto a lush, string-led post-trap road. It’s refreshing.

Strings And Bling is set to drop on the 6th of July and from what we heard so far, we are impressed!