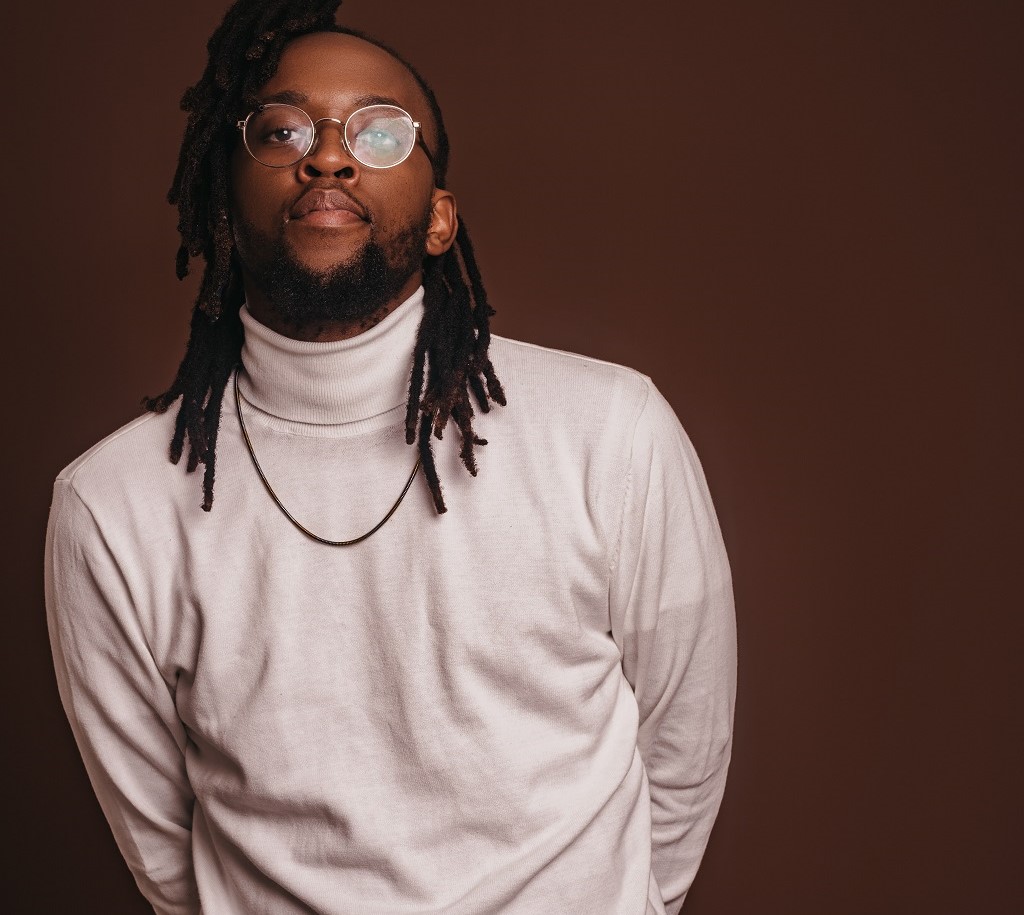 Read more: #NewMusicFridays: ShabZi Madallion Ropes In Blaklez On The Remix For “Wena”

“South Africa has a history of segregational identity where groups and individuals have been either forced to assimilate into a societal group or dismissed entirely,” part of a statement reads. 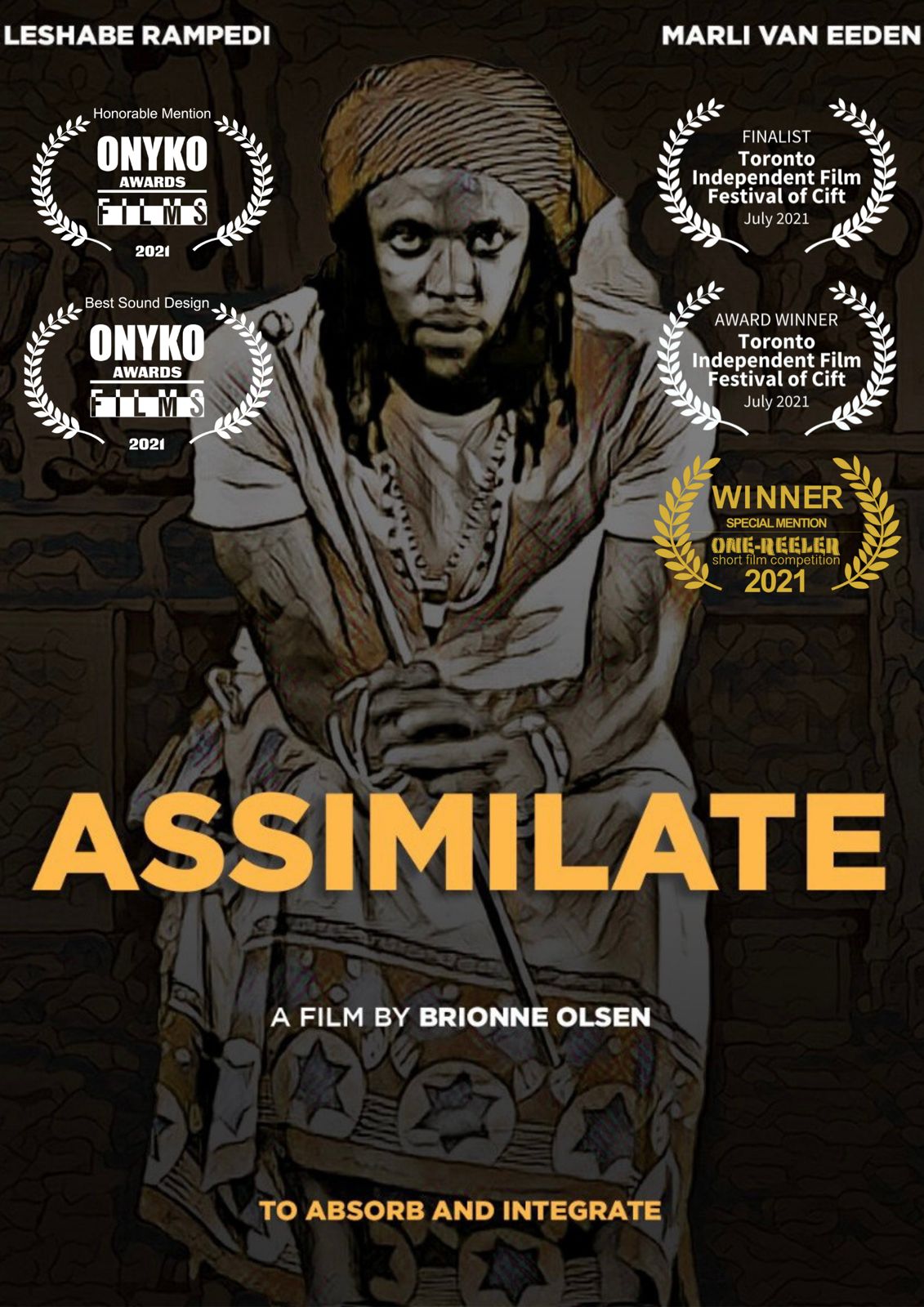 The film examines the concept of assimilation, especially for groups who have been outcast by mainstream society. It further questions the role that the conservative movement plays in dictating what traditional family values are. “It places the disadvantaged alongside the advantaged as they are stripped of their identity and replaced with a new, acceptable, westernized image.”

The short story makes use of simplicity to a much broader complex discussion and to get the message across. The story has a broader representation of communities being marginalized These include the LGBTQ+ communities to race and economic suppression.

ASSIMILATE is worthy of watching because it brings a healthy conversation around identity. 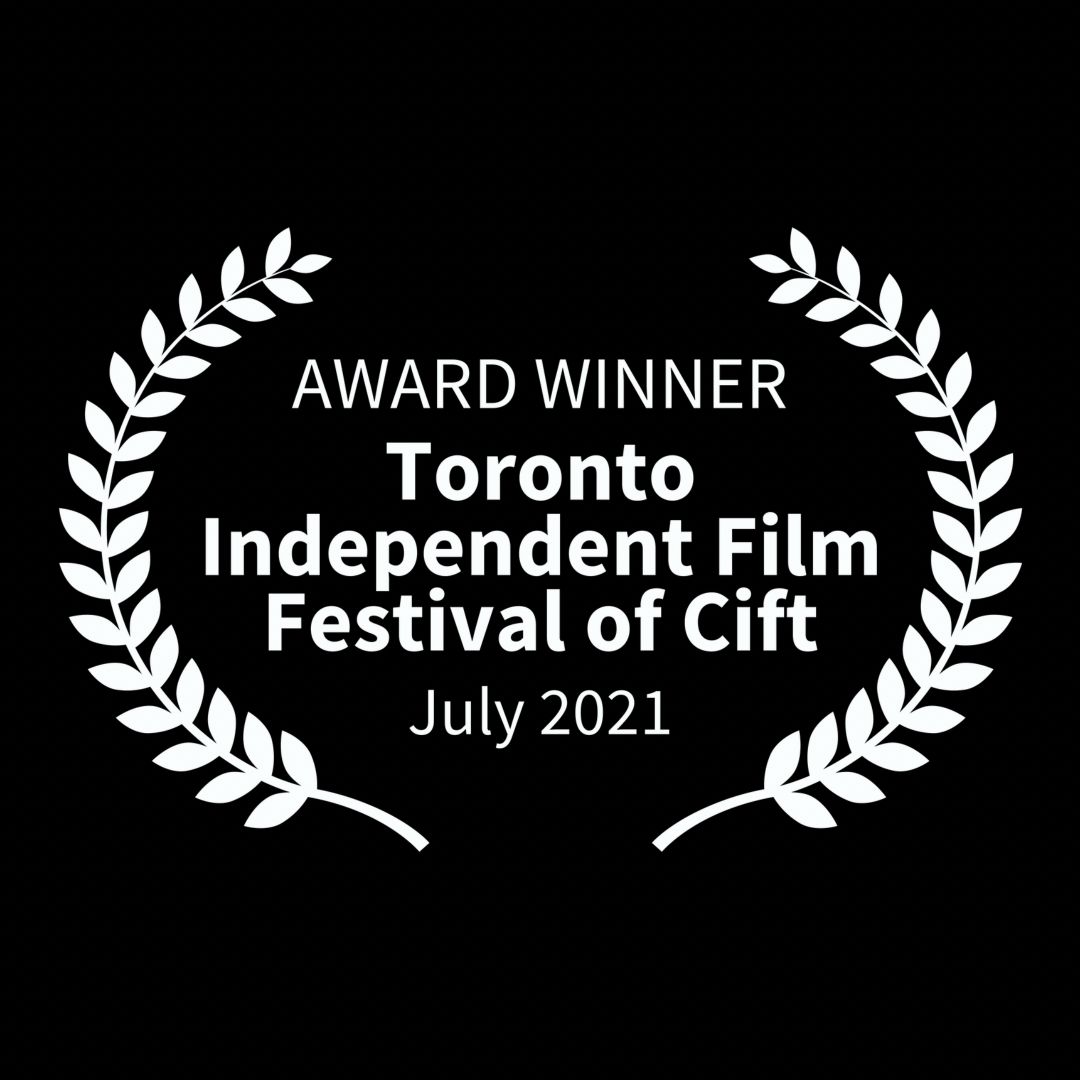 The film, since its release and submissions into several international film festivals, has won notable awards;

The film is also set to take part in the following international film festivals in the coming month: