Music
WATCH: Robin Thirdfloor Teams Up With Young Cannibal On Visuals For “Izinja”
Published 1 year ago by Mandisa Ntsinde 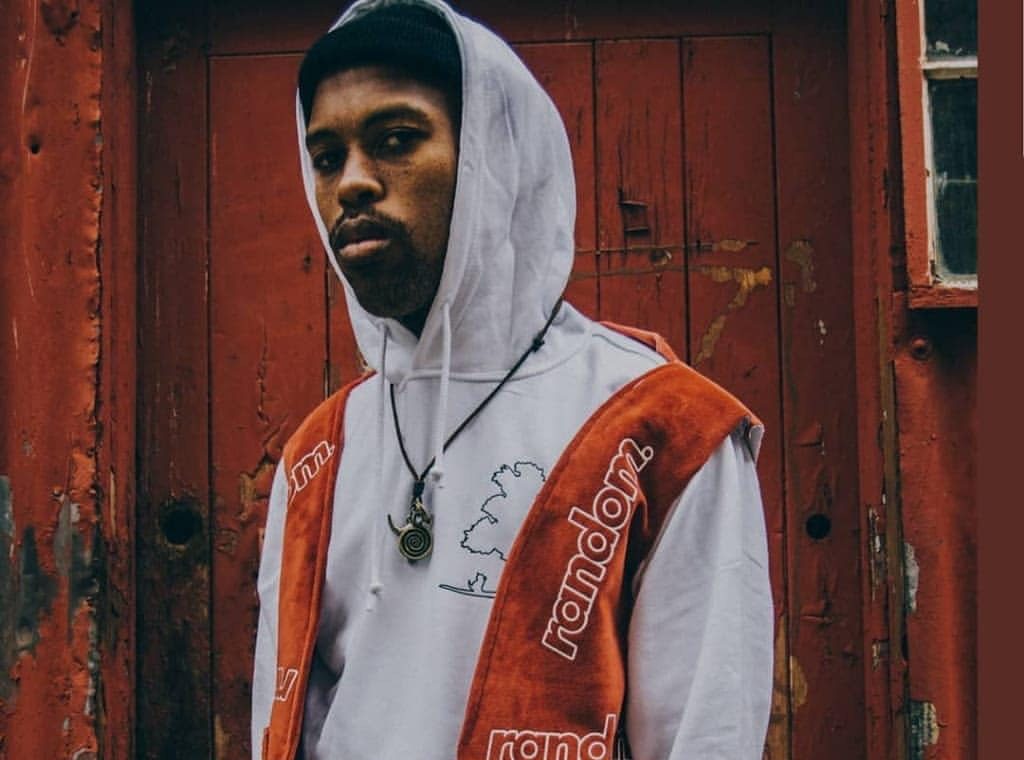 Robin Thirdfloor snaps back with a new music video for Izinja a song that features fellow Umlazi prominent rapper Young Cannibal. Izinja is taken off Thirdfloor’s 2020 EP titled Zazi (Know Yourself in isiZulu) about Robin’s coming of age in his career.

The song speaks about Izinja which Robin defines as dogs but dogs of i-life which are depicted in the music video as troublesome youth who get hired to work at a construction site. They fail to even last a day because they are doing everything else but working. Above this, the two tell a new age story of young men who have earned their stripes and are now representing their neighborhoods.

Robin Thirdfloor has always been known to be very colorful with the sounds he uses in his music and
those which chooses to be featured on. The genre-splicing rapper is one of the main figures taking alterantive Hip Hop to the next level and this has obviously garnered him a loyal following. He is fresh off the release of Umshubo, a highly energetic single he dropped alongside DJ Luisman of their newly formed collaborative group, Shingamu.