Music
WATCH: Shekhinah Expands The Narrative Of Her Chart-Topping Single “Fixate” In Short Film
Published 7 months ago by Mandisa Ntsinde 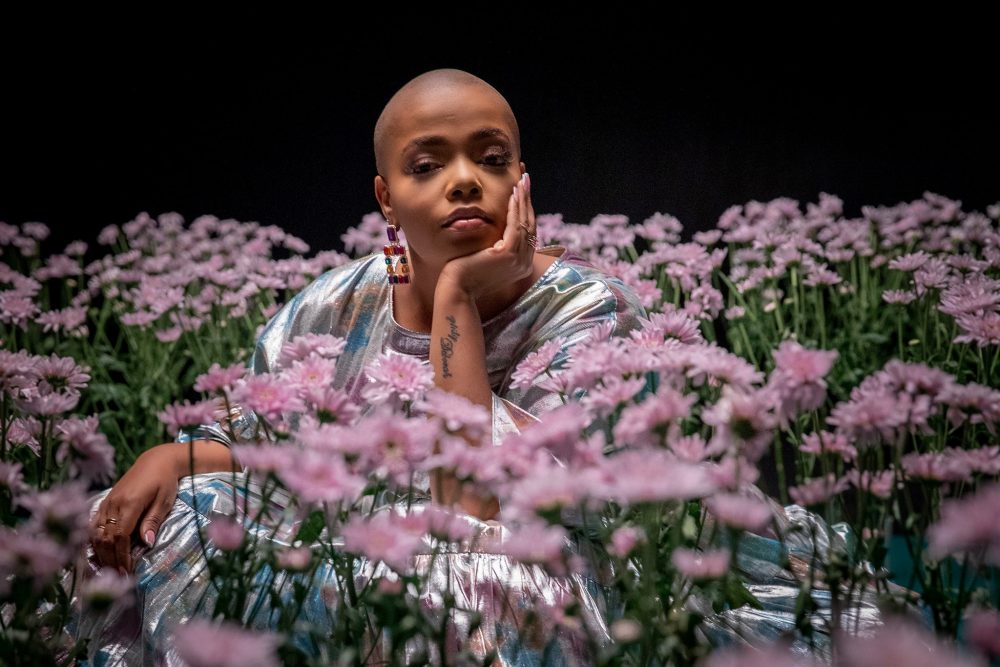 Durban-born singer and songwriter Shekhinah has shared the accompanying visuals for her Bey T-featuring song Fixate. Aptly released on Valentine’s day, the short film has already amassed thousands of views on the talented singer’s YouTube channel. Fixate is taken fro her forthcoming album, Trouble In Paradise.

Written, performed and narrated by Shekhinah, the Fixate Short Film visuals are helmed by director Monde Gumede, who infuses the crisp visuals with poignant storytelling. Much like Shekhinah’s highly-anticipated sophomore album Trouble In Paradise; the short film explores themes such as resilience, nostalgia and rebirth. 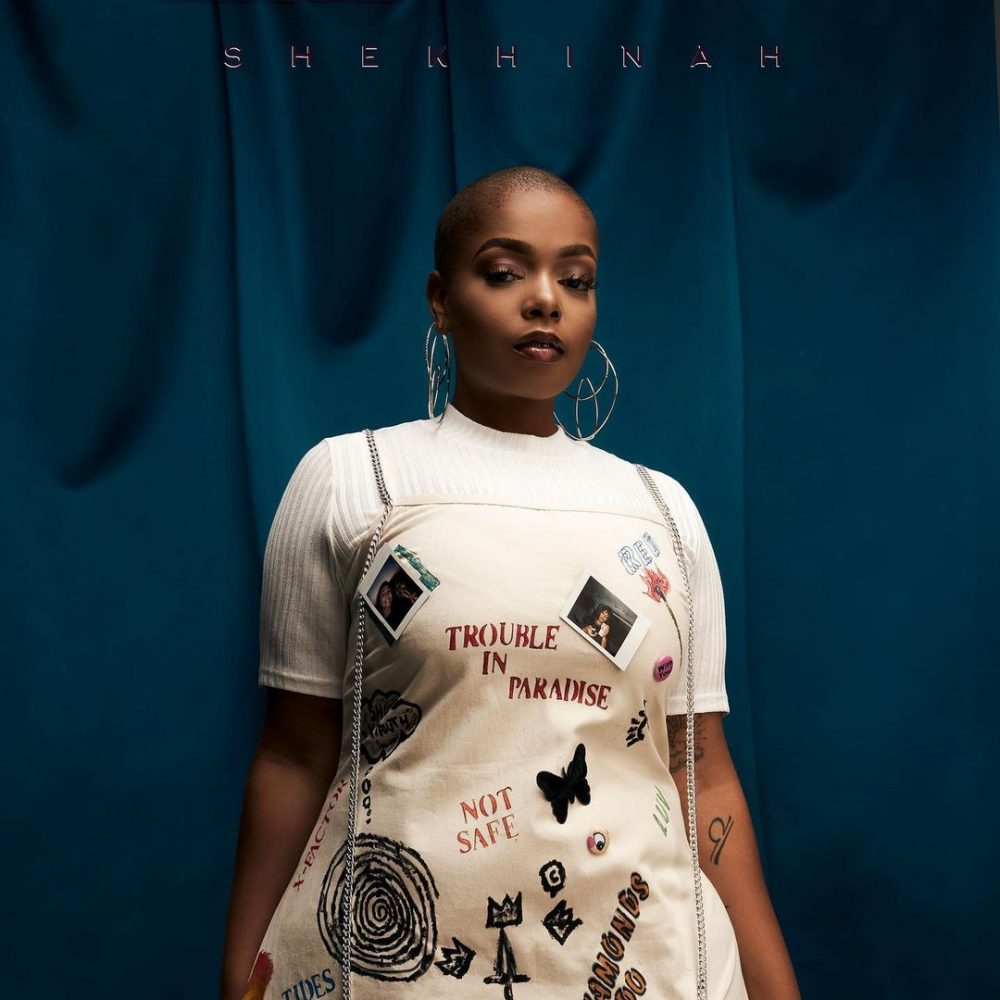 With images of plants, fire flames and songbook pages counterbalancing scenes with archery and tennis, the Fixate Short Film artfully explores the notion of being a ‘team player’ in both the artistic and athletic sense. Accompanying the overt crafting of imagery is the undertone of red hues that seeks to represent the burning of the past’s blissful moments.

“My new project Trouble in Paradise is a continuation of my first album RoseGold which spoke to blissful ignorance,” Shekhinah shares. “The idea is that all that was RoseGold is now ablaze. Paradise is no longer the place it used to be and trouble has come. Red for me signifies the burning of Paradise.” 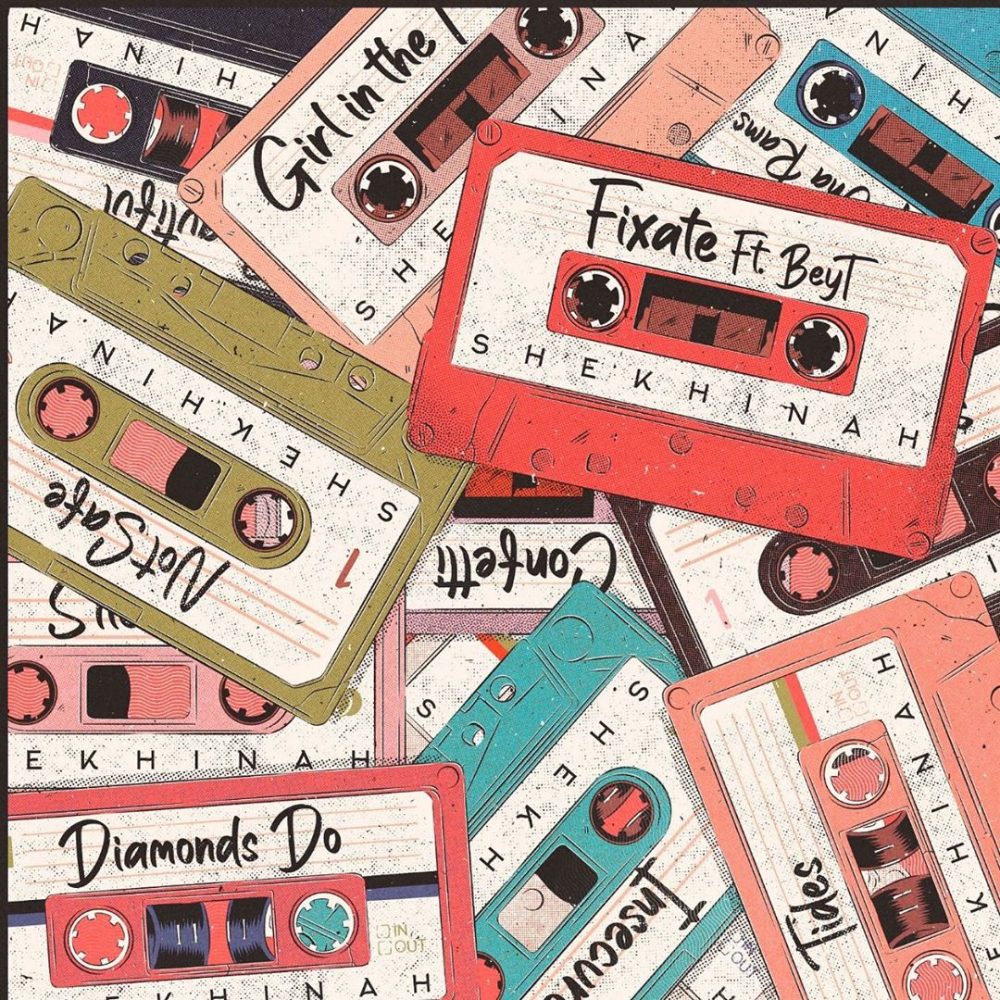 Matching the attention to detail with regards to image, renowned stylist Boogy Maboi drapes her subjects –  including Barbie Jackson, Nkuley Masemola, Bandile Koketso Mbuli and Tamara Moeng – in theme-enhancing attire. From the floral, bedazzled and athletic looks this short film portrays, the ethereal spirit of the track is maintained with a deft touch. With the teasing of upcoming single ‘Insecure’ closing out the short film in a shimmering spectacle; the narrative of the ‘Fixate Short Film’ promises to be expanded upon further.

Check out the short film below!