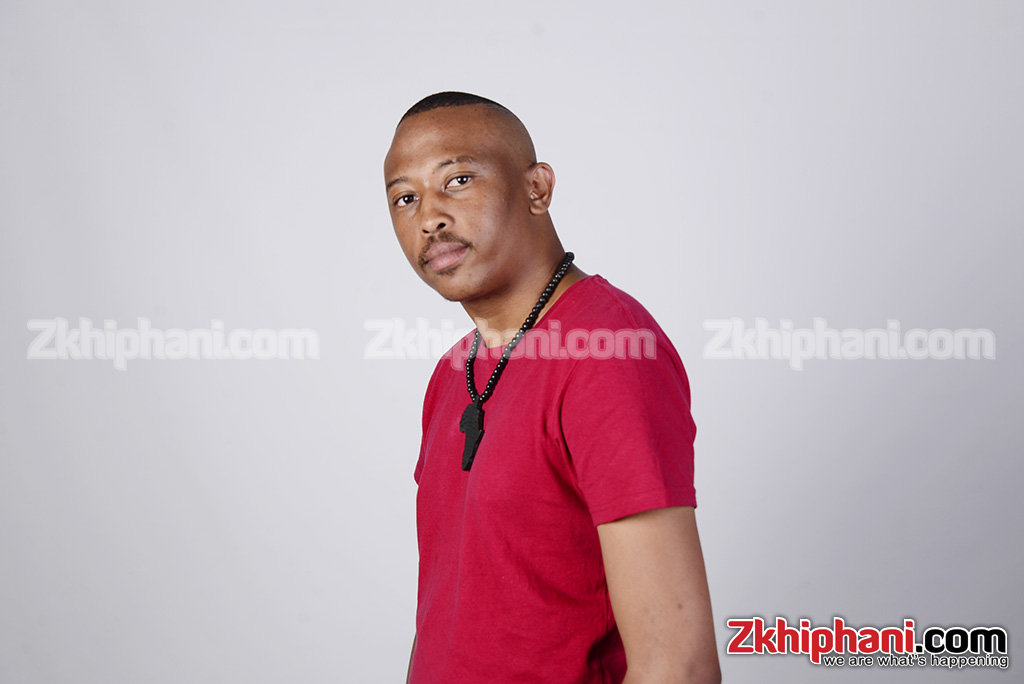 Rapper, Taminology’s brand new song Mapantsula is a tribute to South African kwaito legends and most importantly, a tribute to Kwaito music as a genre.

We all know that Kwaito music is the pride of South African Music. Why you ask? Well, because this genre of music was influential in reflecting the urban youth of the time. And since then, it has become a n intergral part of youth culture but most importantly, South African culture. We even see multiple genres sprawl from the popular genre with Gqom being the most recent example. 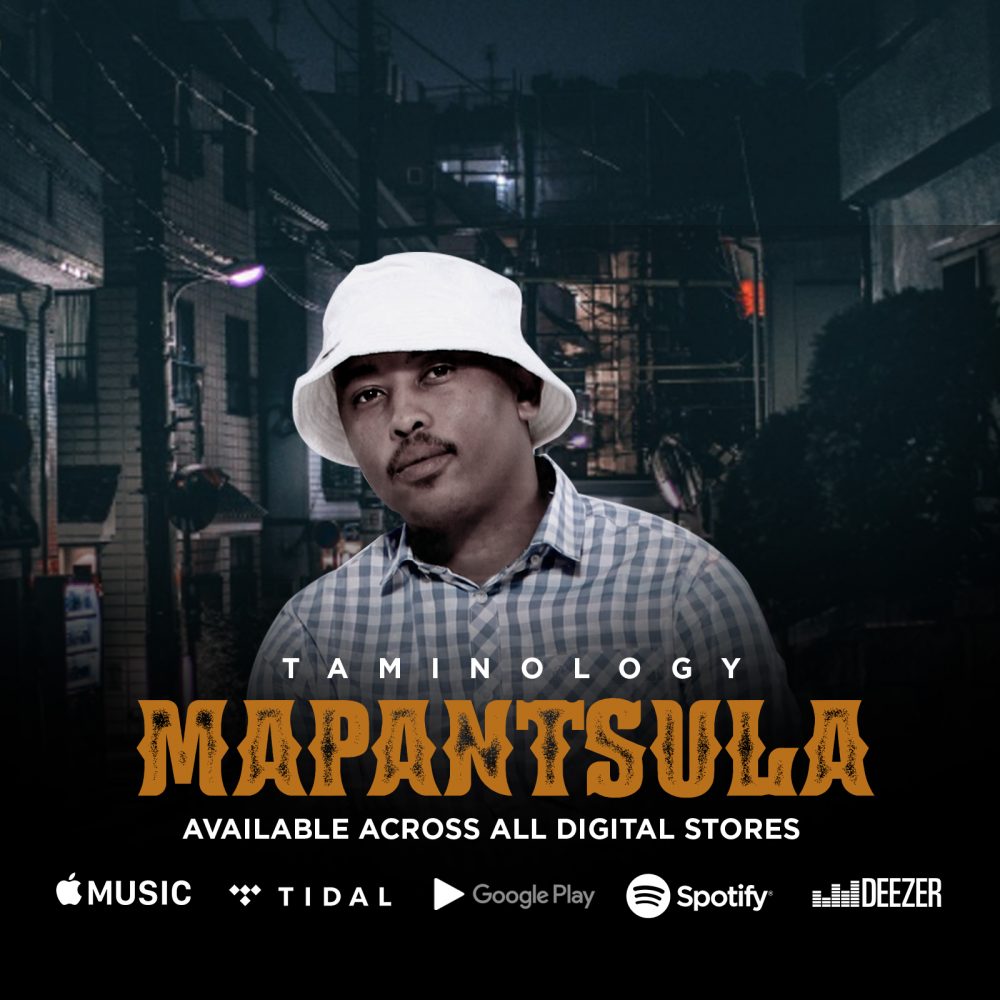 So when we heard that Taminology is paying tribute to Kwaito legends, we were excited to see what he will do. It’s not the first time that we’ve had Taminology on the platform and in the past, he has dropped a few Motswako joints we vibed to.

On Mapantsula though, he assumes a Kwaito disposition which is not entirely terrible. This song includes quoted lines from the likes of Mzekezeke, TKZee, the late Brown Dash, Arthur Mafokate among many others. In a way celebrating iconic lines which connect to this generation in a profound way. 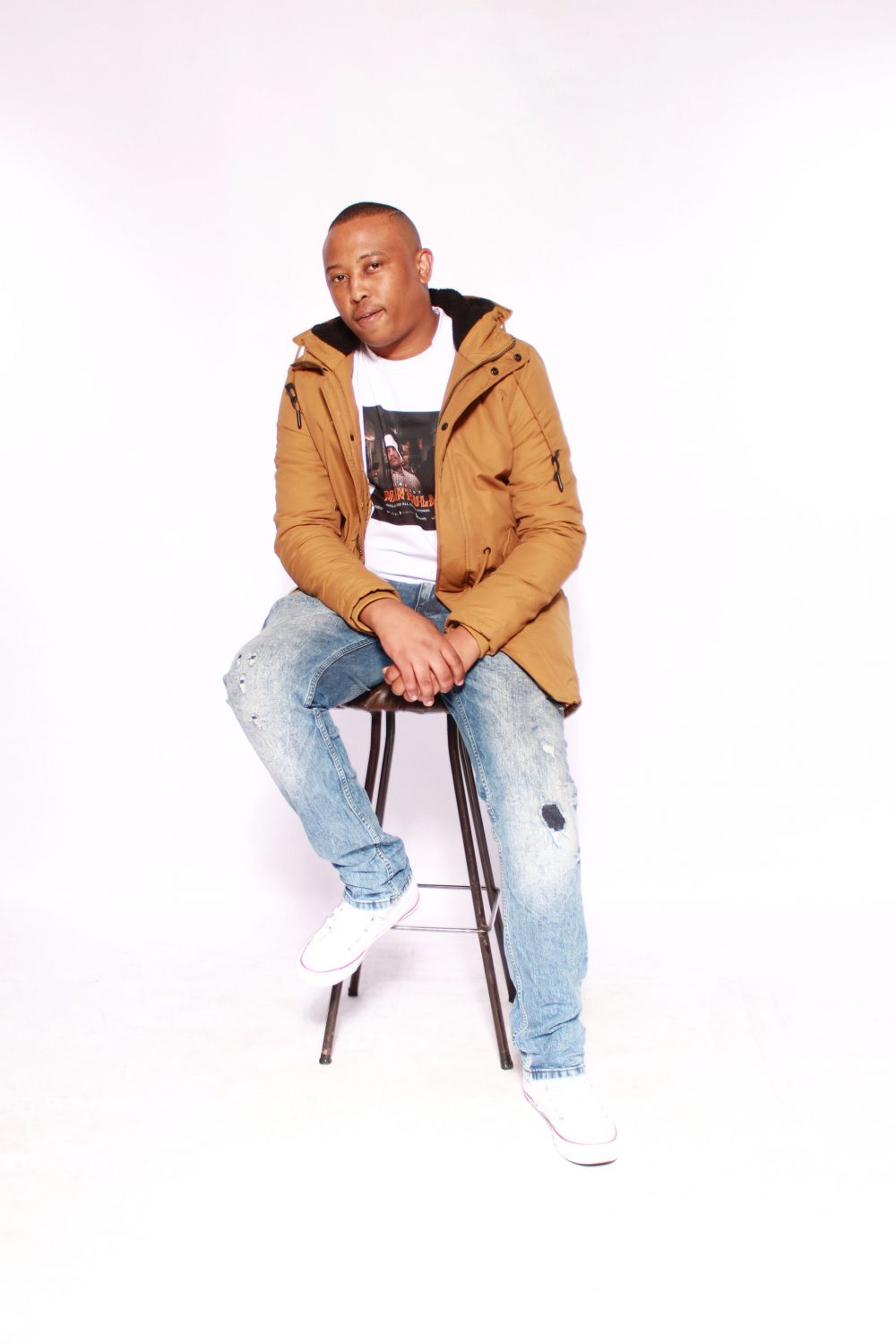 The production is pure old school kwaito mixed with sounds of today’s “Amapiano”. DJ Abza, who is Taminology’s frequent collaborator produced this joint. He has also produced the likes of Cassper Nyovest’s Baby Girl and Gigi Lamayne’s 1Bar.

The music video, shot and directed by Potoko Visuals, takes us on a trip to the hood where we see Taminology showing love and respect to Mapantsula dancers.

Mapantsula is available for streaming and purchase on all major digital stores. 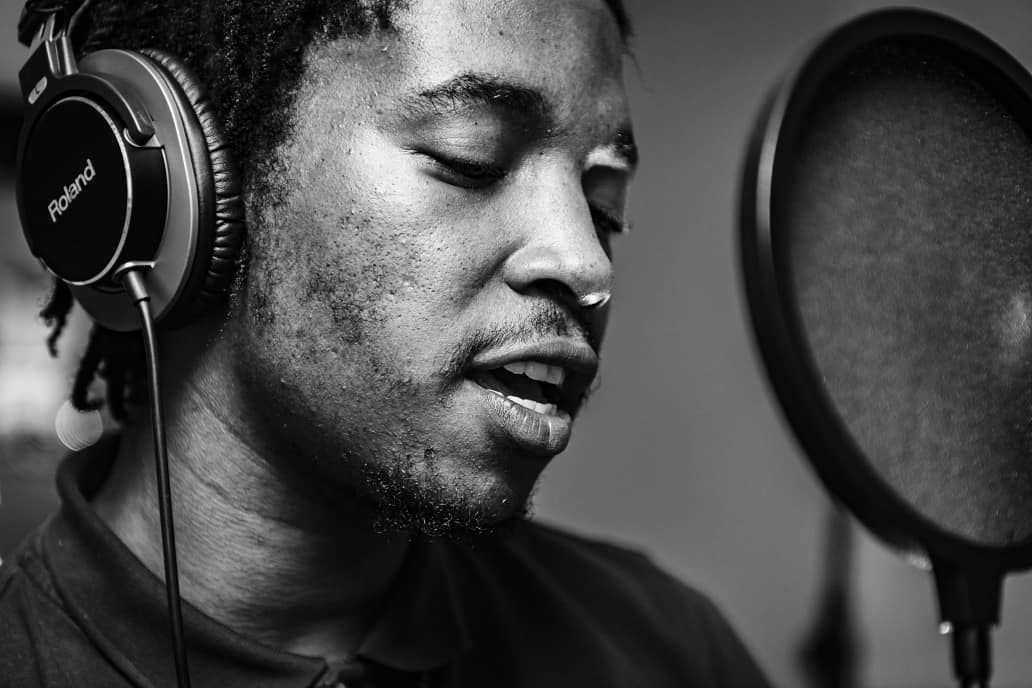 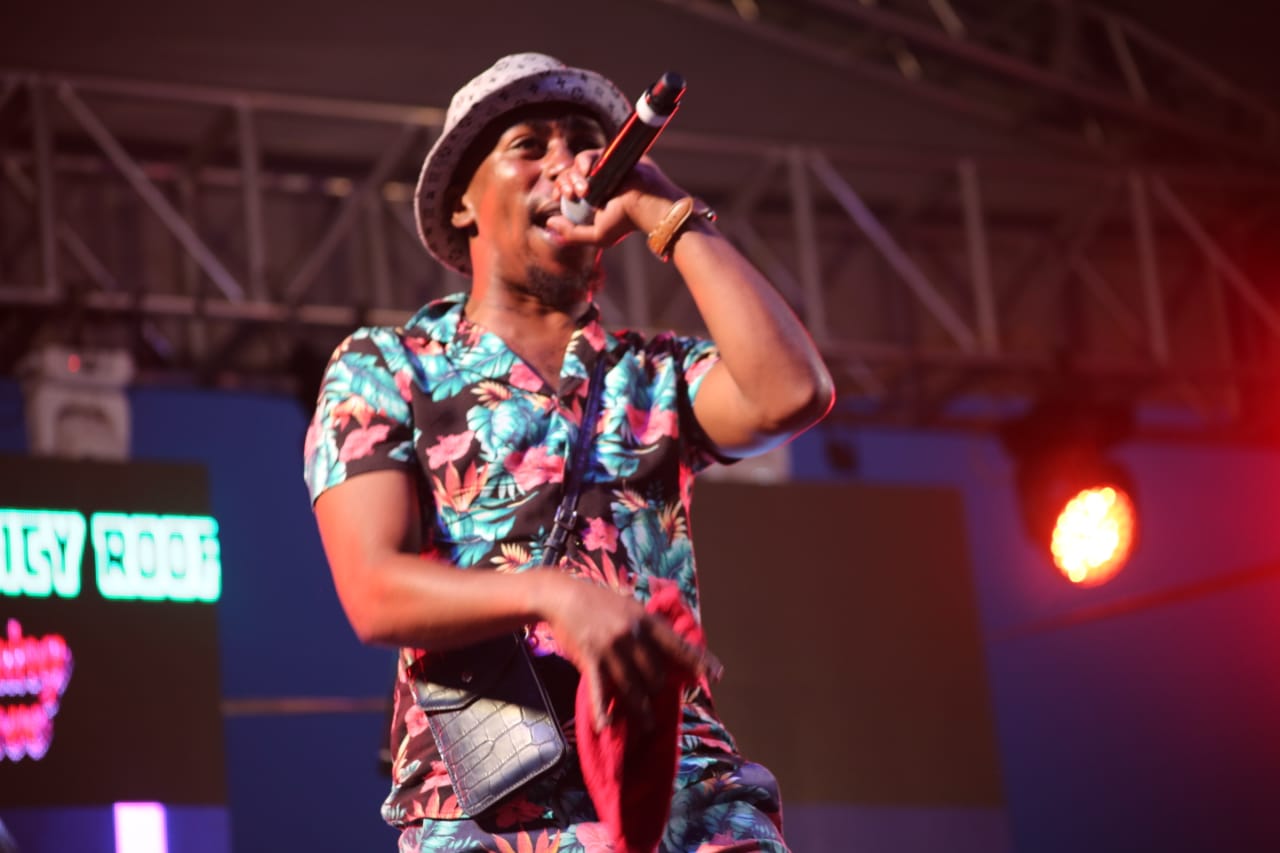 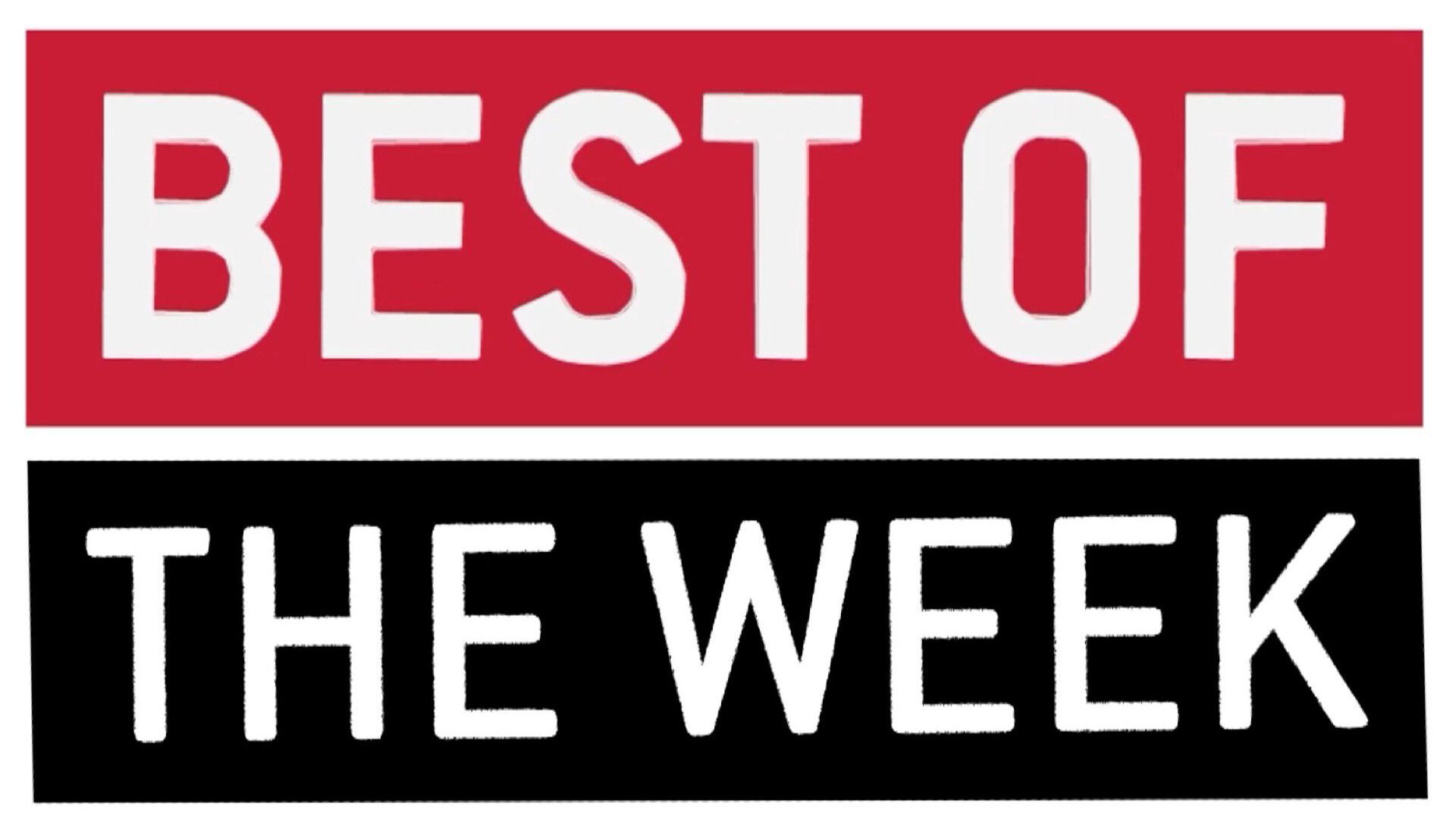