Zkhiphani TV
WATCH: TNS On Prince Kaybee Failing To Give Him Credit
Published 2 years ago by Mario Machaieie 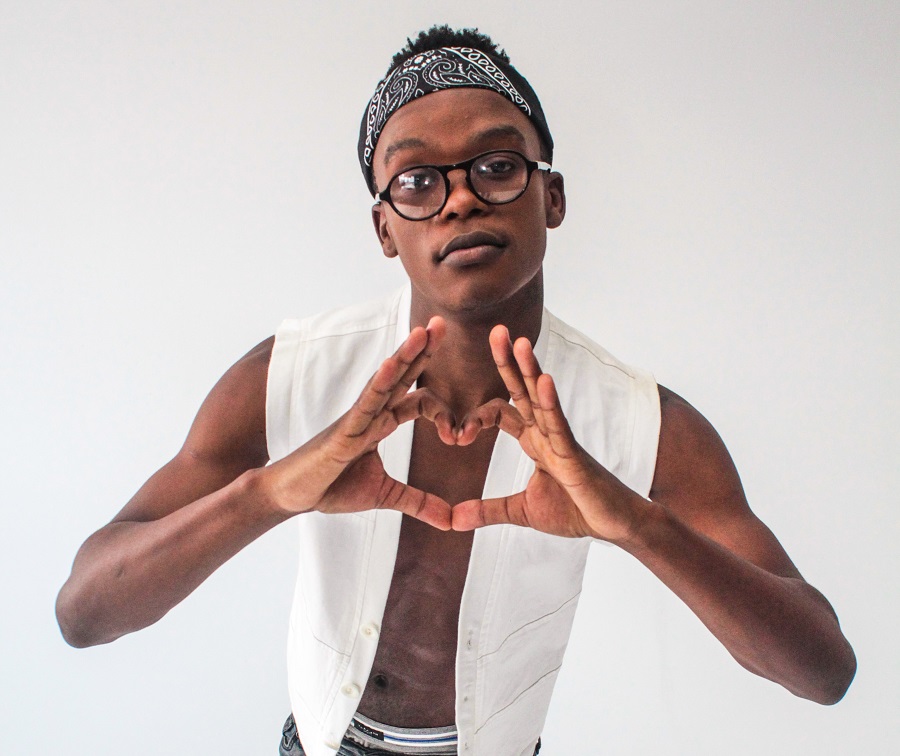 TNS – whose real name is Nkazimulo Ngema who together with Prince Kaybee produced the smash Hits – Club Controller as well as the song that won the Song Of The Year Banomoya has a lot on his chest.

We had a chat with the rising star and he further elaborated on what caused his ongoing beef with Prince Kaybee.