South Africa’s latest hip hop sensation, Trusted SLK, has released the music video for her official debut single Uyathetha. The edgy video depicts Trusted capturing a supposed hater and making sure they don’t have anything negative to say anymore, by using less than friendly tactics. 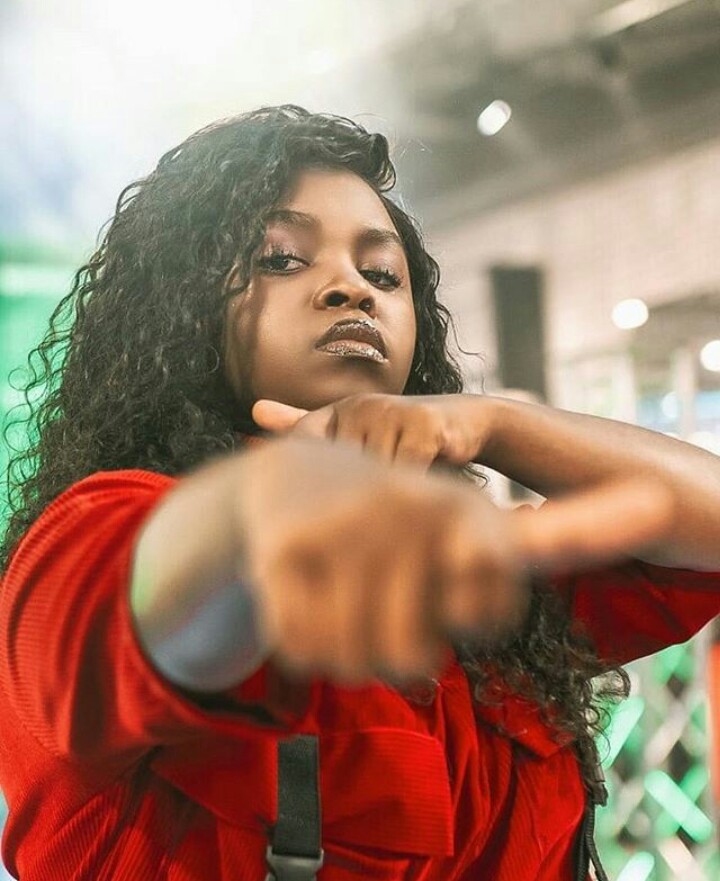 The music video was directed by Young Matee who has previously worked with Semi Tee, DJ Sliqe and Majorsteez. Both Trusted and Young Matee worked out a clear vision on how they would like the video to be produced and managed to do just that. By fusing a short storyline as well as allowing for Trusted to rap directly to the camera, the visuals create an interesting experience for the viewer.  The video was shot in multiple locations in and around Johannesburg. Bringing in strong elements of the city to better assist with the feel of the video.

“Working on the music video was an absolute pleasure! The video is amazing, because I was able to portray myself. I didn’t have to change myself in anyway, I felt comfortable to enjoy the experience. I need to send a huge shout out to Young Matee and Sportscene, I’m forever grateful for being able to bring my song to life,” Trusted explains.

The visuals were sponsored by Sportscene and Puma as part of Trusted SLK’s prize for winning the Put Me On 2020 music competition. Both brands have been hard at work getting involved in the South African youth and creative culture. By extending themselves into the artistic space, they constantly find new avenues to engage with their audience in exciting ways.

As a growing name in the industry, Trusted SLK’s music video for Uyathetha is bound to grab the public’s attention as it accompanies a song which is growing in popularity. Trusted SLK’s core fan base, who have already been hooked on the teasers and behind-the-scenes footage, are eager to spread the word about their new favorite artist.

Check out the music video below.