Zkhiphani TV
WATCH: We Sit Down With Trailblazing Lyricist, ByLwansta
Published 3 years ago by Mandisa Ntsinde 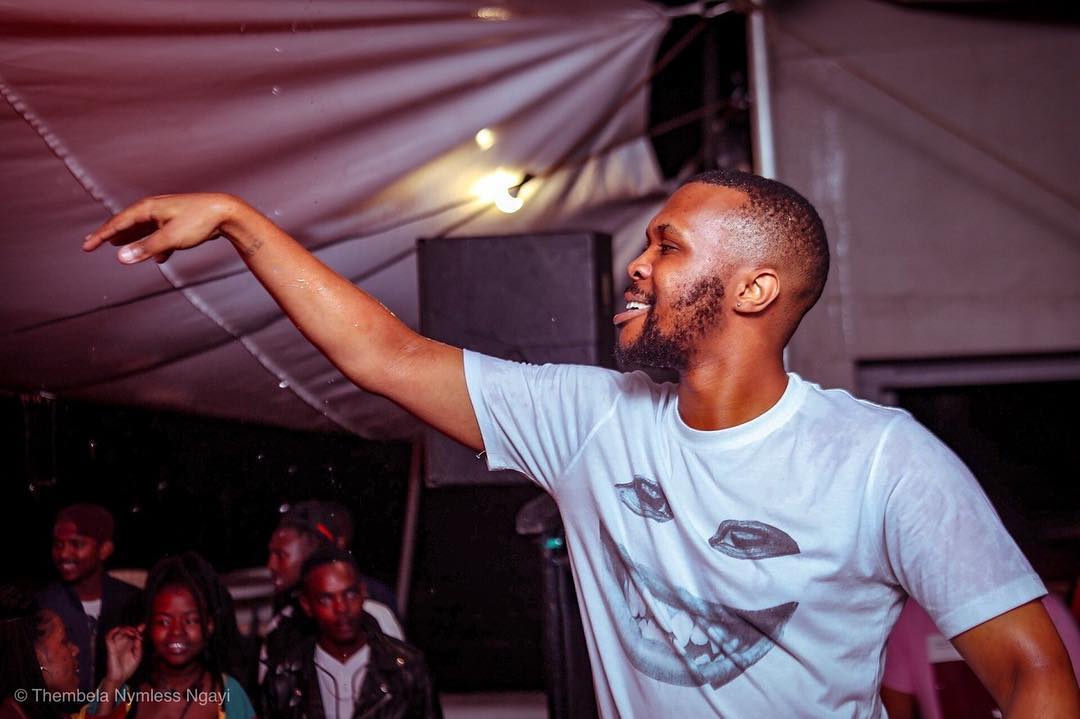 We constantly have the honour of meeting and interviewing the most diverse of talents and ByLwansta is no exception. The Eastern Cape artist born Lwandile Dominic Nkanyuza is not just a rapper though. He is a also a record producer, multimedia and graphic designer. This by far puts him in a league of his own and bookmarks his work as something to be consumed with wonder and awe. 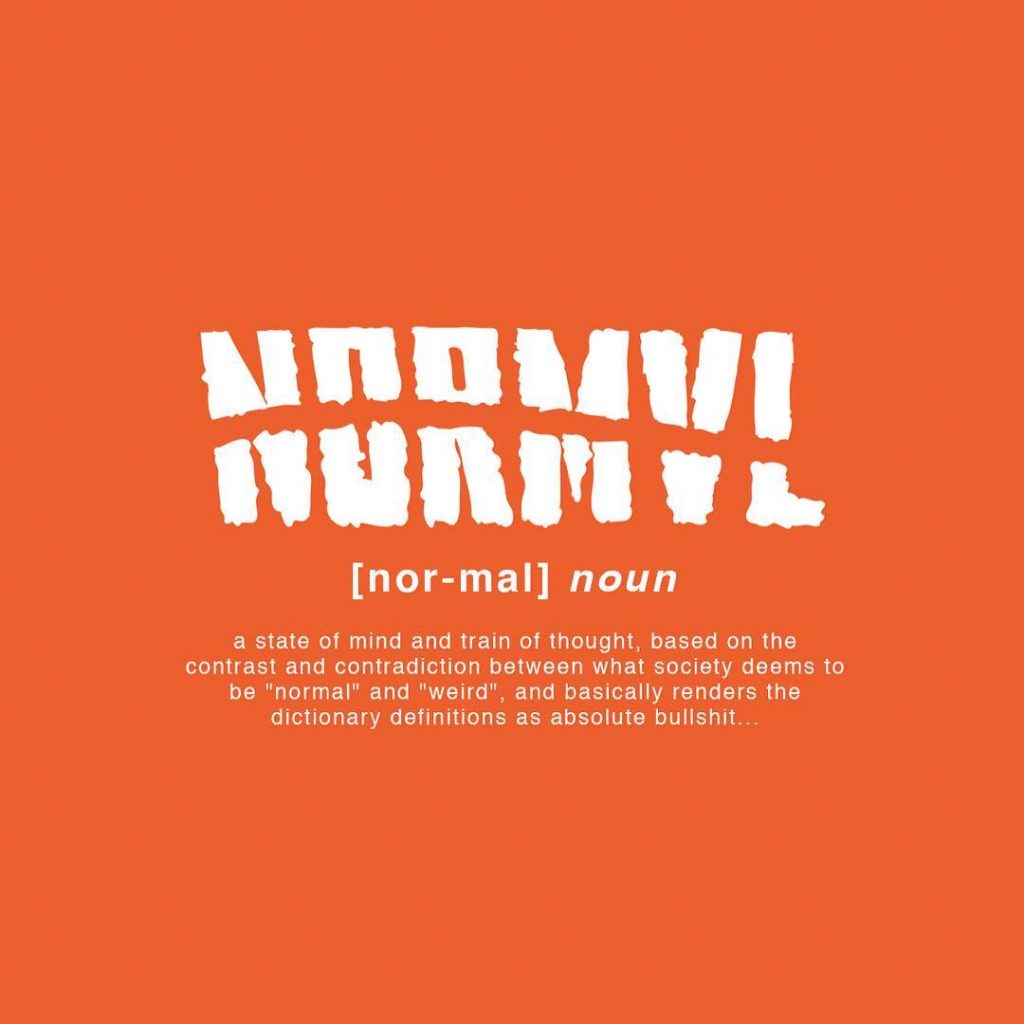 ByLwansta has two bodies of work under his belt which have produced a number of singles which have caught our attention. NORMVL and You’re Absolutely Right contains by far some of the best music we have heard come out of the country. But perhaps what have us is his undeniable skill in storytelling and his knack for choosing compelling beats to accompany his out of the ordinary delivery.

We recently caught up with him and he let us into his musical influences as well as how he began his music journey.