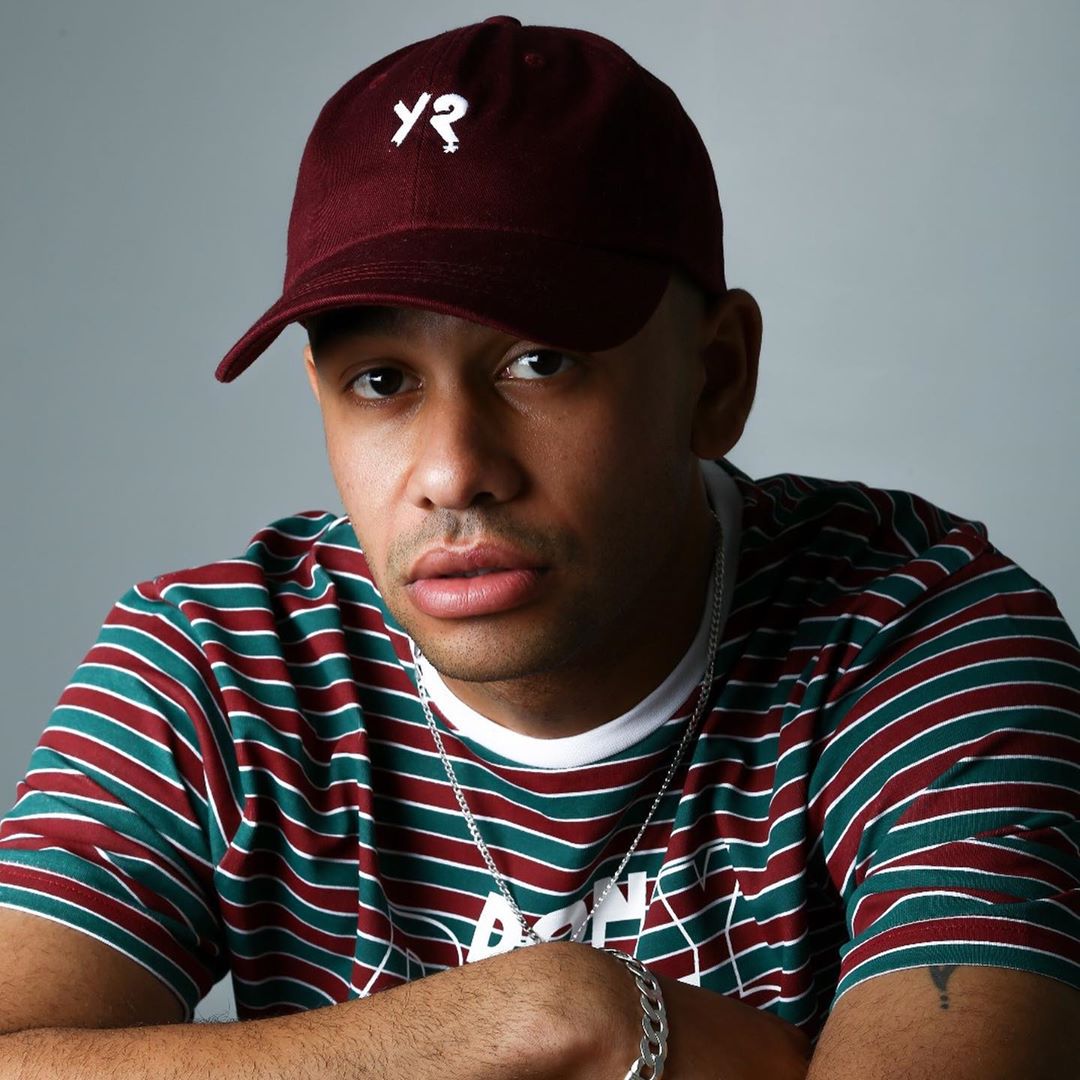 Youngsta CPT releases the visuals for his single To Live And Die In CA taken from his debut album, 3T. The music video continues Youngsta’s trend of shining the light on the interesting dynamics of the culture and character of Cape Town and its people.

On To Live And Die in CA, Youngsta draws inspiration from the Tupac’s 1997 song “To Live And Die In LA” with a juxtaposition being placed on Compton and Cape Town. YoungstaCPT draws comparisons between the two cities and how similarly-different life for the average citizens of both cities are. And this once again shows how interconnected we are as a people, on a global level.

“I’m coming from the Wes Kaap, West Coast / It’s like Cape Town and Compton are step bro’s / If you don’t understand our slang keep your bek closed / I grew up around 2 Pac’s they were all on death row….”, he raps.

In the song, the rapper expands about his lineage, heritage and how people of similar ethnicity have been wrongly brushed aside by the inequality and unjust actions of the government. Once again bringing the history of the coloured race to the fore while also educating his audience about his reality.

“My people are indigenous and yes, they are the last ones – Cape Coloured/Cape-Malay, that’s the way they classed us…”

The video aims to showcase the raw-realness that comes with living in Cape Town. We see YoungstaCPT speaking to his therapist which showcases the need for therapy and good mental health and that the years of trauma which are still affecting people of not being addressed.

He also draws light on the positives as he identifies that it’s a blessing to born in Cape Town making note of the pro’s and cons, YoungstaCPT’s only wish is that people start working together in times of conflict. To Live And Die in CA is a stark juxtaposition to Youngsta’s visuals for The Cape Of Good Hope. While The Cape Of Good Hope showcases the beauty of Cape Town, To Live And Die In CA displays the tragedy. Coming from him as an artist, the balance is refreshing.