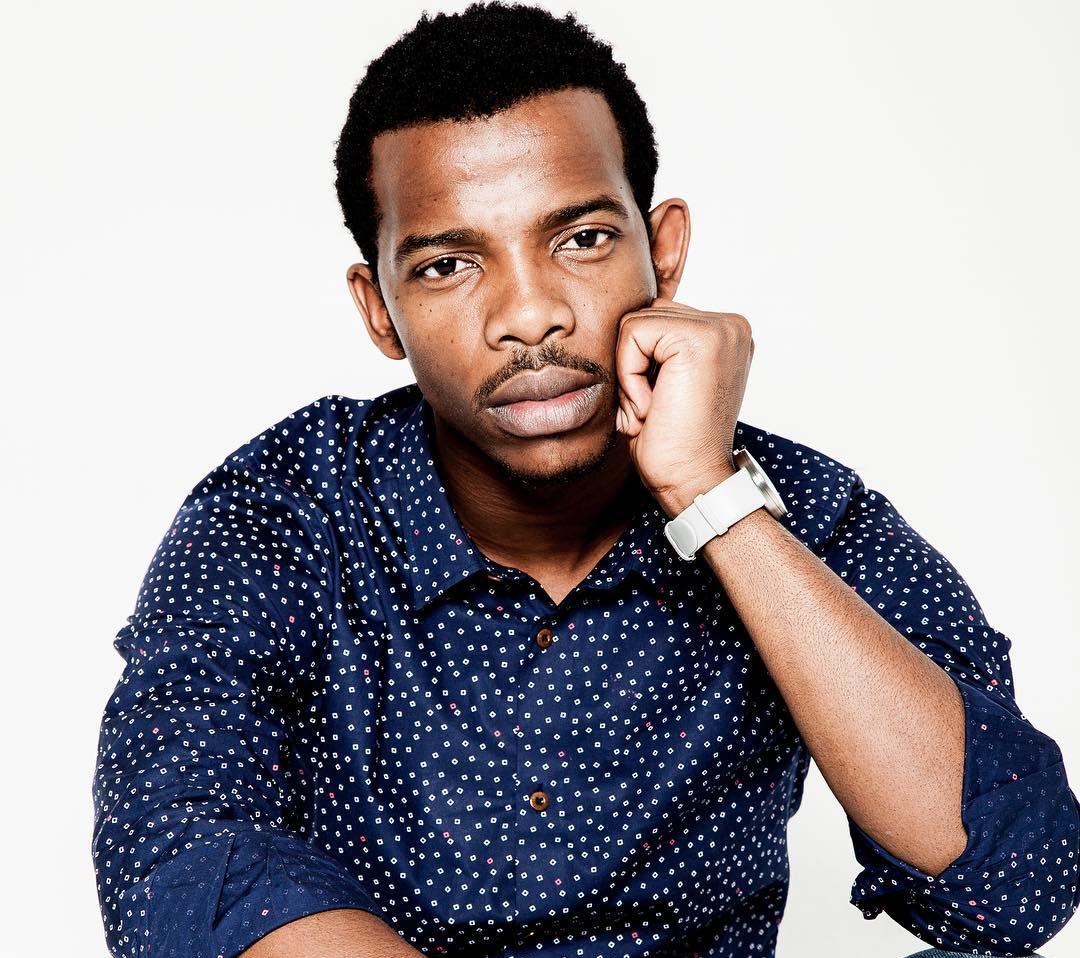 He also talks about his new performance style.

Zakes Bantwini’s latest transition in his music boasts a new sound that he has since dubbed Elefro which is a mixture consisting of Electric house elements with an afro house silhouette.

In this segment, Zakes breaks down what the new self pioneered sub-genre has to offer. But in essences, Elefro is a hybrid sound that is meant to take over the global house scene.

Bantwini also touches on his live performances whereby he features no man but just instruments of creating sound. His set consists of a mic, CDJ turntables, a keyboard and he says that he might just throw in a bass guitar because he can.